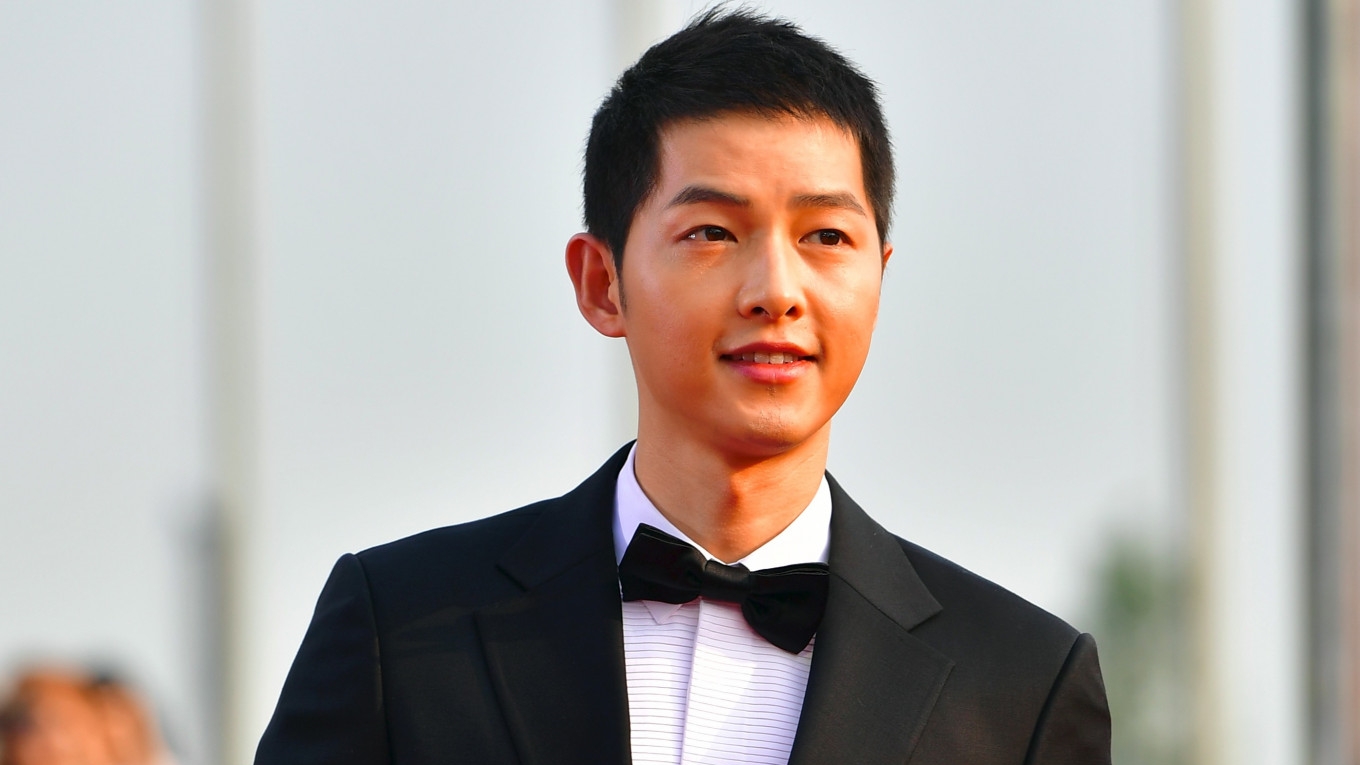 Actor Song Joong Ki recently issued a statement through the agency that they threatened the spreaders of his dating issues with lawyers.

Previously, Korean media outlets were shocked by the news of Song Joong Ki's date with a lawyer who was then swiftly denied by the History D&C agency, who mentioned baseless rumors.

After issuing the statement, Song Joong Ki then said it would sue for spreading rumors that have now been heard in various directions.

But netizens see Song Joong Ki's response as a matter of course with their various comments. There was even a netizen who wrote,

"He denied many rumors of a date with Song Hye Kyo until their marriage, while throwing 'punches' and threatening legal action along the way. Then he changed his stance overnight, shut up about his previous statement, and spread the news of their marriage. I no longer believe in the slightest statement. He is a celebrity who will always prioritize his agency, advertising deals, and himself in front of his own fans."

"Yes, and I'm sure this relationship will end in marriage too,"

"He denied his last relationship was limited to that until it ended at the marriage so I don't trust him ㅋㅋ" said another netizen. (www.onkpop.com)