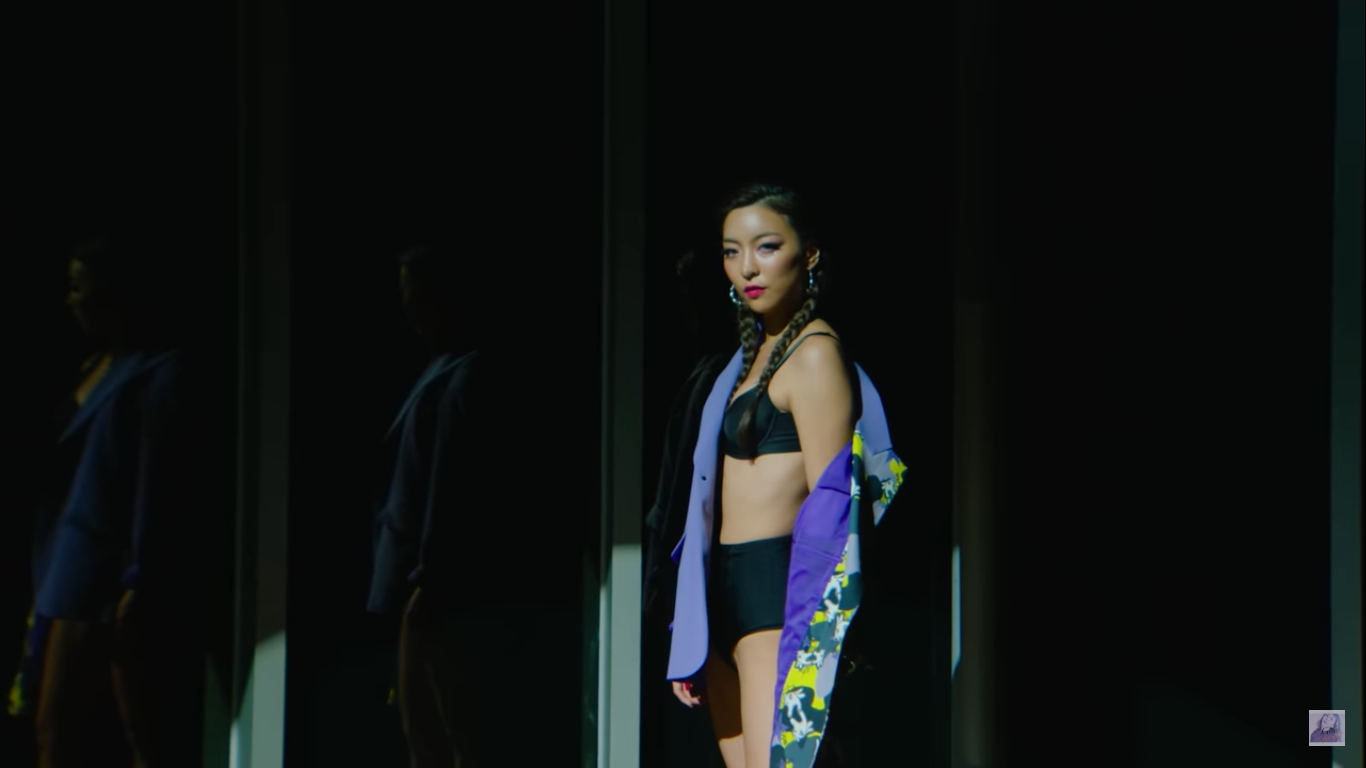 Luna recently released a cover video for the popular song ‘Say So’ by singer Doja Cat. The cover video was uploaded by the former SM Entertainment idol through her YouTube channel on Tuesday (06/23).

Through this video cover, we will be presented with a cover of the song 'Say So' which the lyrics that have been changed into Korean.

Luna also showed her sexy appearance when dancing by only wearing a bra and bikini with two dancers.