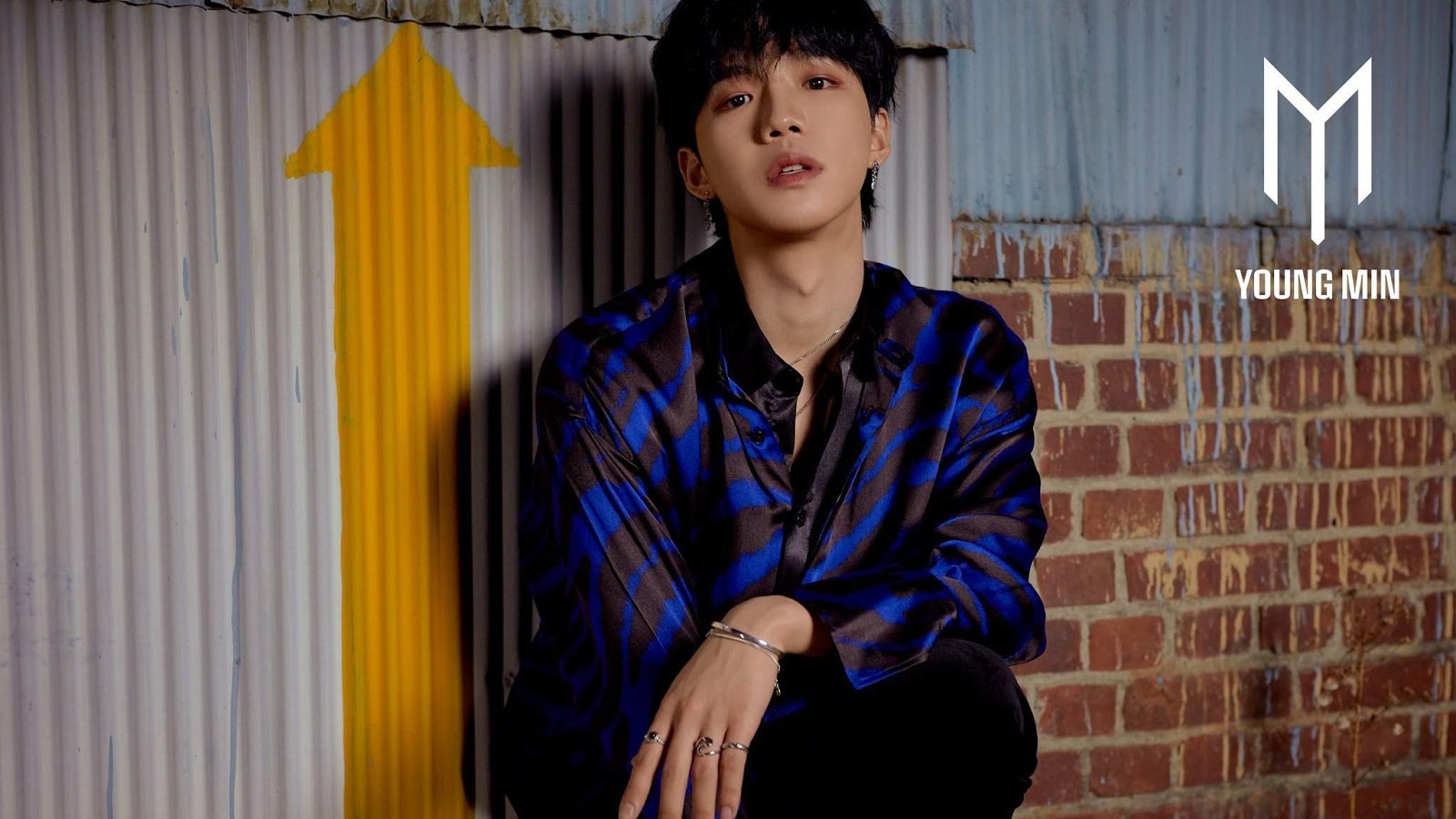 As they said, "On the morning of May 31st, Lim Young Min attended a meeting with his colleagues and drank alcohol. After that he drove himself when returning home. He was then stopped by the police and charged with driving while drunk, his license was revoked too."

"Lim Young Min is currently pondering his mistakes and plans to take the police investigation seriously if necessary. Furthermore, after today, Lim Young Min will cease his activities as a member of AB6IX and AB6IX will continue their activities with four members without Lim Young Min."

"In addition, the new AB6IX album, scheduled for release on June 8th, has been postponed until June 29th after resetting the team."

"We have a great responsibility because an incident like this happened to our artist. We apologize once again for making fans who already support AB6IX worry and we promise to do our best so that problems like this do not happen again," concluded the agency.

With that, four AB6IX members will release a mini album 'VIVID' on June 29th, 2020. (www.onkpop.com)
Add your comment