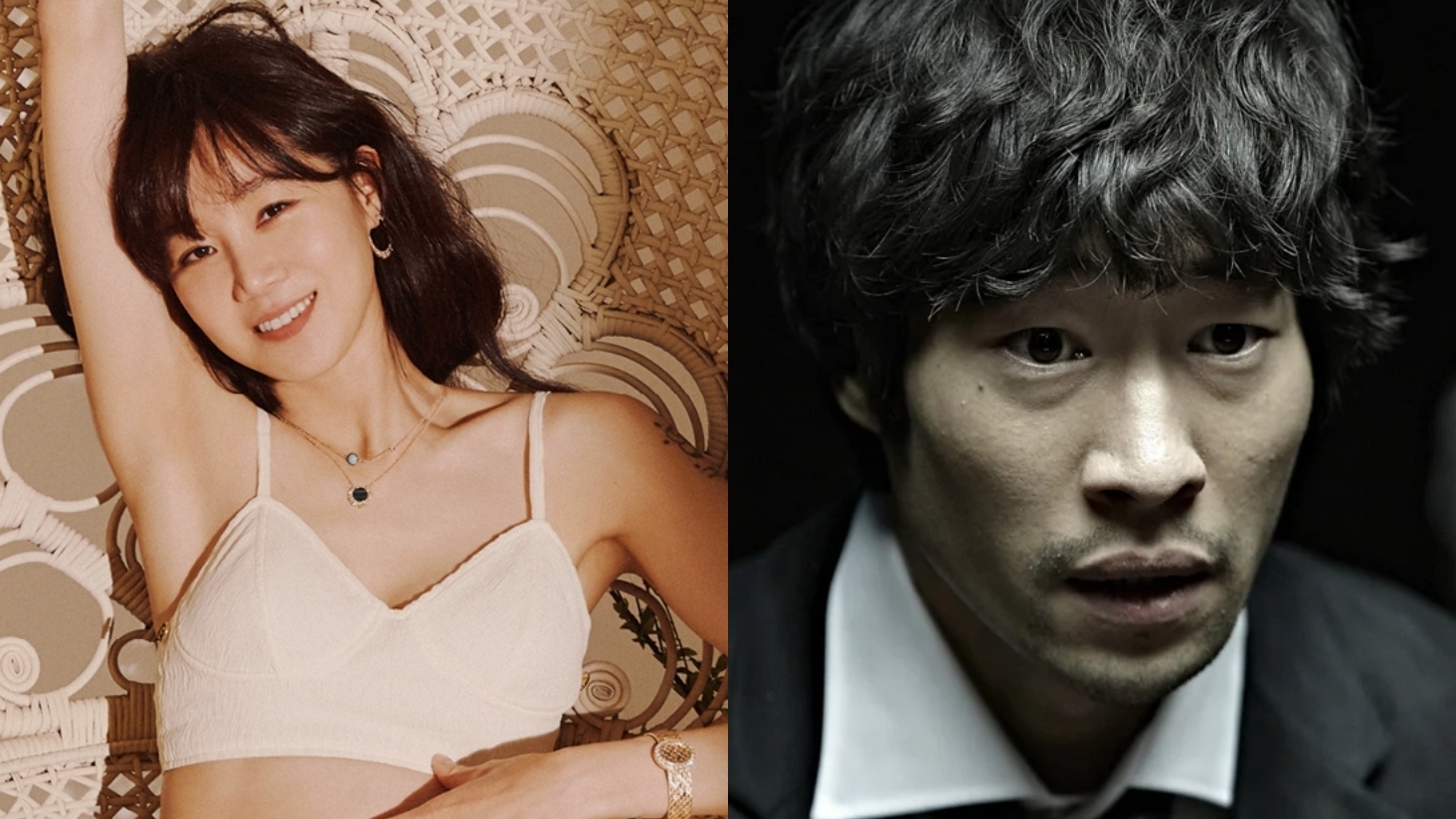 Actress Gong Hyo Jin has recently been in the spotlight because of the issue of her ex-boyfriend who is also an actor Ryu Seung Bum announcing the marriage. Earlier this morning, Thursday (06/11), actor Ryu Seung Bum was announced to holding a small and private wedding to a non-celebrity woman from Slovakia.

It was stated that the marriage was originally planned to be held earlier this year, but was postponed due to the COVID-19 pandemic. The fiance, reportedly will also soon give birth this month, where they will hold a private event with acquaintances after conditions improve.

However, it seems that netizens in Korea have misplaced the news and instead flooded Instagram account of Gong Hyo Jin who is a former girlfriend of Ryu Seung Bum.

Many netizens have commented asking the actress to get married soon, to simply notifying Ryu Seung Bum's marriage, by writing a comment,

"Ryu Seung Bum said he would get married,"

"I can't believe you two at the same agency."

But some other netizens also defended and protected Gong Hyo Jin,

"What kind of behavior is this? Chasing her social media,"

"If I were her, I would screenshot comments and submit reports to the police," and more.

Both had dated for about 10 years but decided to end the relationship in August 2012 ago. (www.onkpop.com)
Add your comment