Heize Shows The Preview of ‘Things are Going Well’ MV 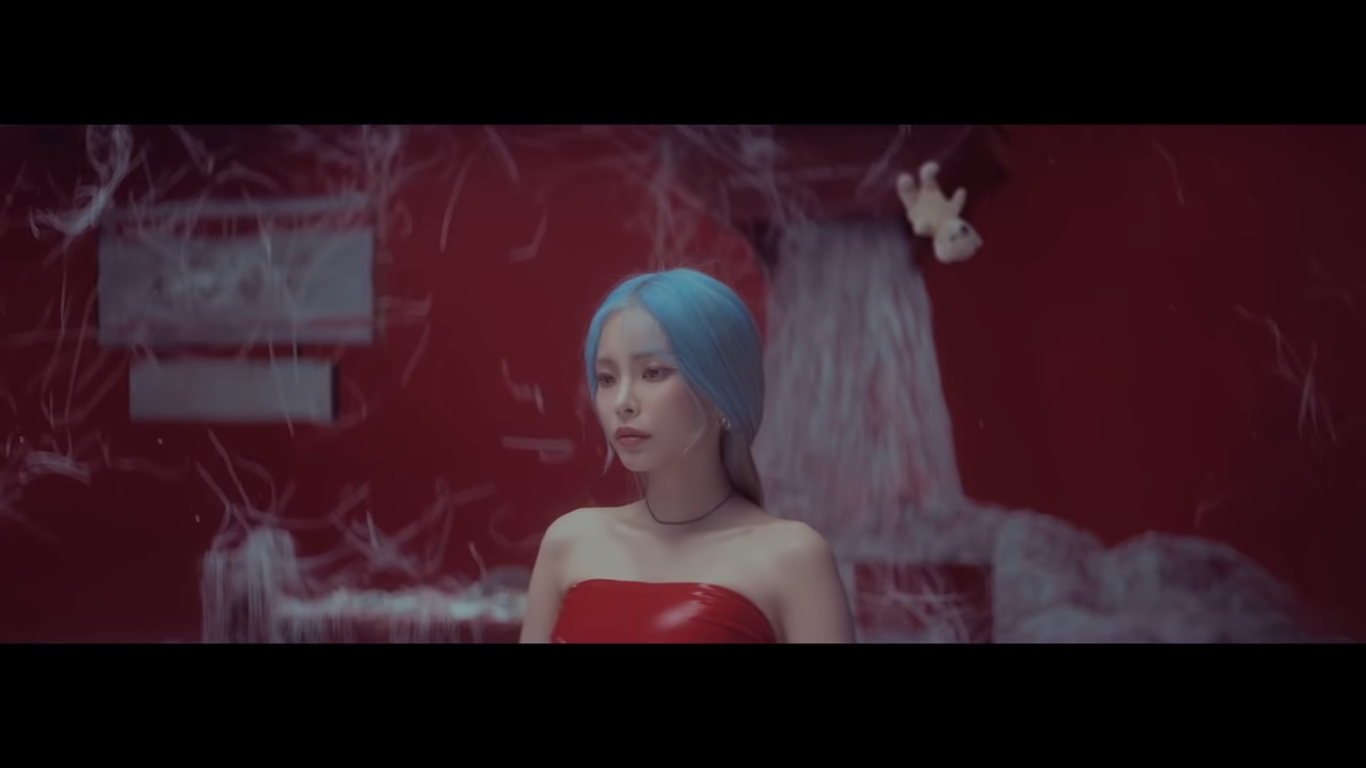 Heize has just released a teaser for the MV of her latest song 'Things are Going Well'. Ahead of her comeback with a new mini album, soloist Heize returned with an MV footage of one of her main songs 'Things are going well' on Friday (06/05).

In this teaser video, the singer appears in a red room, standing quietly with things falling around her.

As you know, Heize has been scheduled to release her 6th mini album 'Lyricist', where in this mini album the singer will include two title tracks namely 'Things are going well' and also 'Lyricist'.

This mini album is planned to be released on June 10th. (www.onkpop.com)