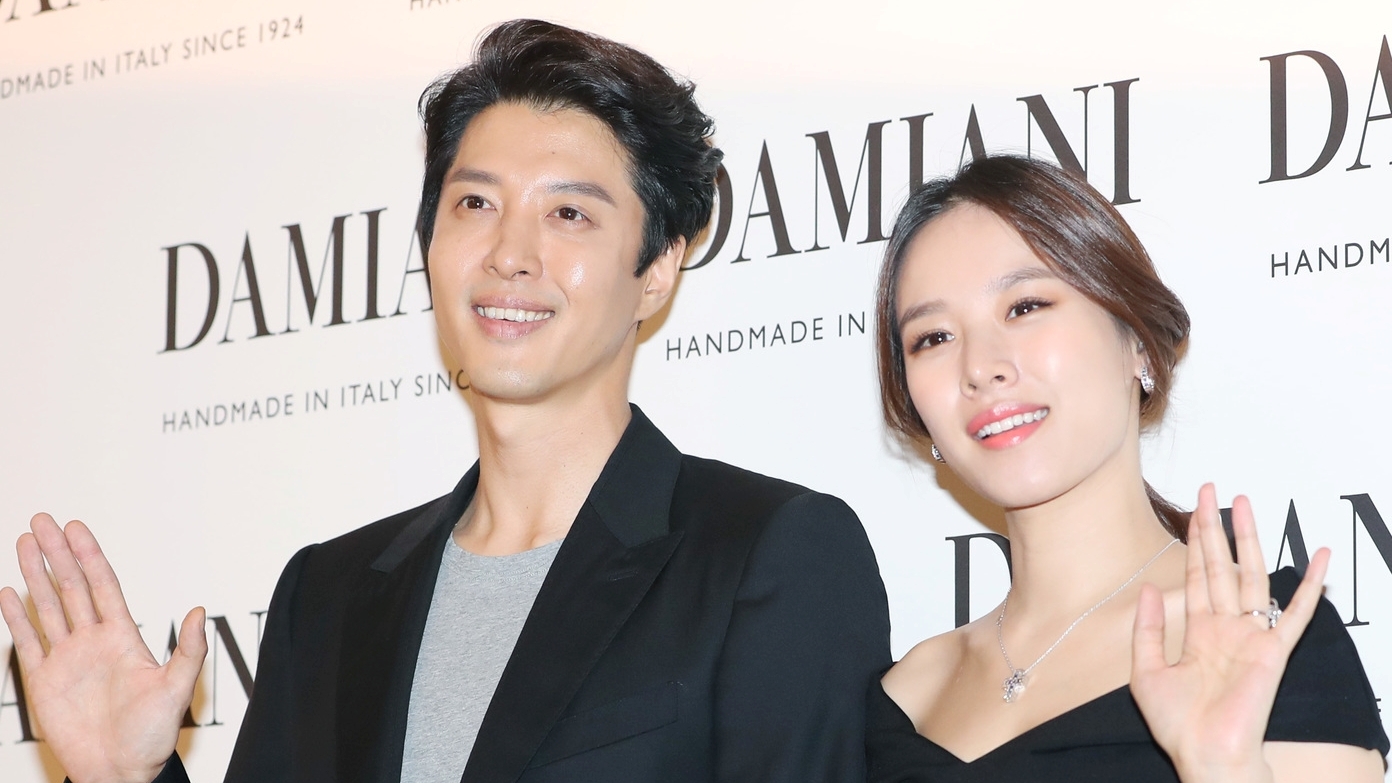 "There are many differences. After a long negotiation, I decided carefully," said both parties.

For custody, it was mentioned that Jo Yoon Hee had obtained custody for her daughter who was born in December 2017.

Both the agency, FNC and King Kong have confirmed the truth of the Dispatch report and asked for encouragement and support for their artists, considering that divorce is a sensitive issue.

Both are actors and actresses who have met through the drama 'The Gentlemen of Wolgyesu Tailor Shop' until finally getting married in 2017. (www.onkpop.com)
Add your comment