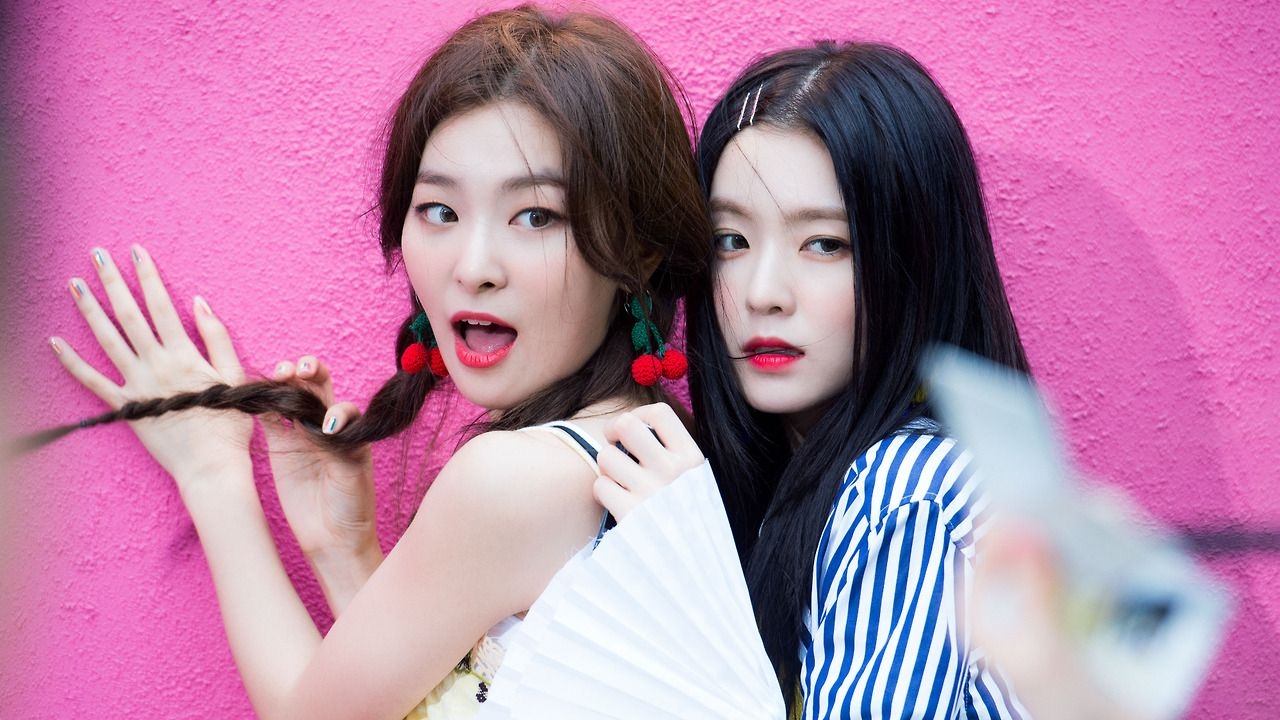 Red Velvet finally released the debut teaser for Irene and Seulgi sub-unit, which fans have been waiting for. The teaser sub-units of Irene and Seulgi were uploaded through Red Velvet's official social media account right on Wednesday morning (05/27).

In the teaser, we can see the logo in the form of the symbol '&' which is a combination of the letters 'I' and 'S', the initials of the names Irene and Seulgi.

In addition to revealing a logo, Red Velvet also announced the title of the 1st mini album of Irene and Seulgi's sub-unit titled 'Monster'.

At this time there is still no detailed information regarding their debut schedule, so lets just look forward to further information! (www.onkpop.com)