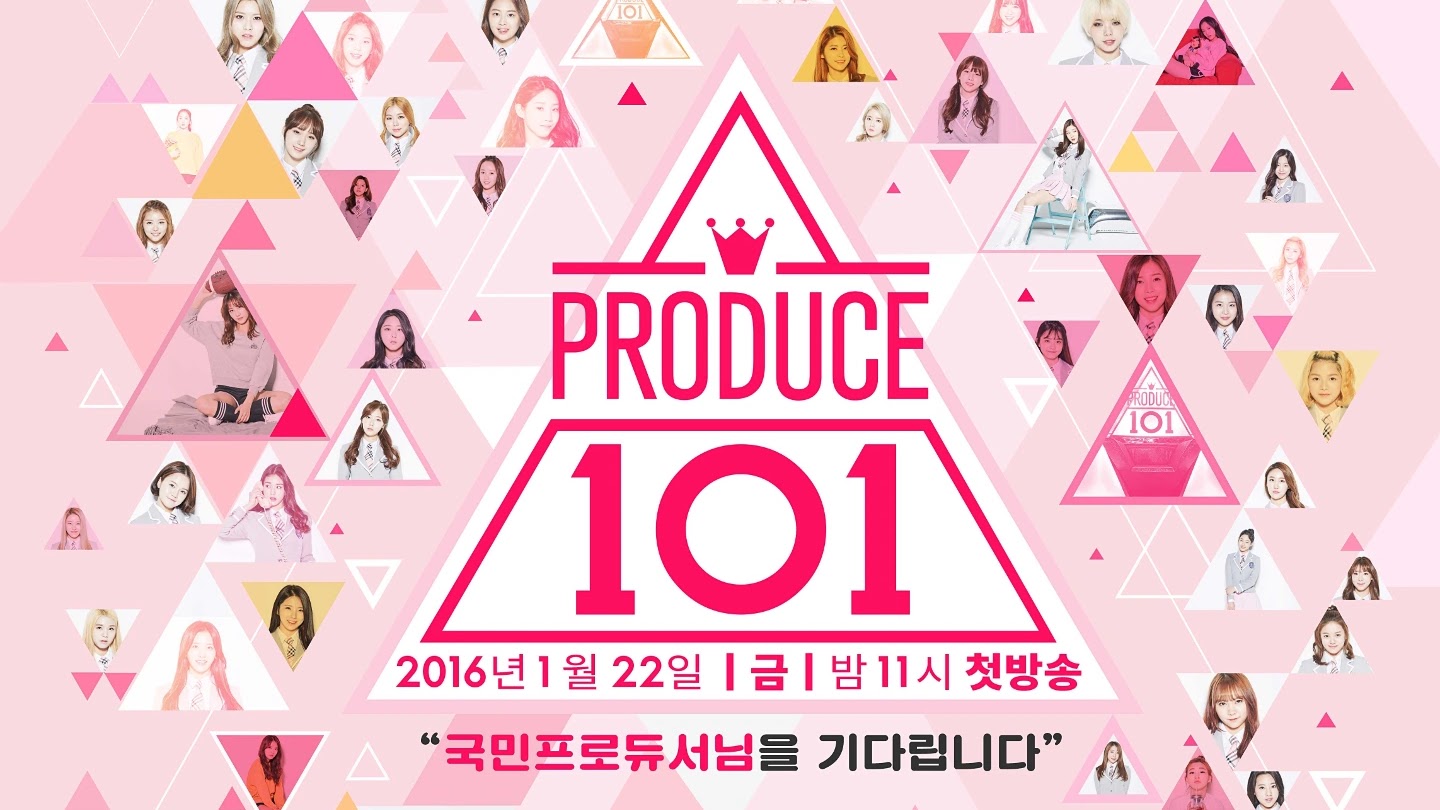 He was summoned to the police station to undergo an investigation as a suspect in the manipulation of 'Produce 101' voting .

He was accused of destroying the business by asking agency employees to vote for his artists, with a total loan account of 100,000 accounts. The agency in question is MBK Entertainment, which was founded by Kim Kwang Soo and is the main company of PocketDol Studio.

The accusation began in October 2019 there was a resource person who said that the agency officials gathered the employees in March 2016 and submitted them documents containing 100 thousand usernames and passwords. The employees said they were asked to vote for trainees at the MBK Entertainment agency using these accounts.

The accusation received by Kim Kwang Soo is related to the case of manipulation of 'Produce 101' season 1-4 voting, which is still being investigated by the authorities. (www.onkpop.com)
Add your comment