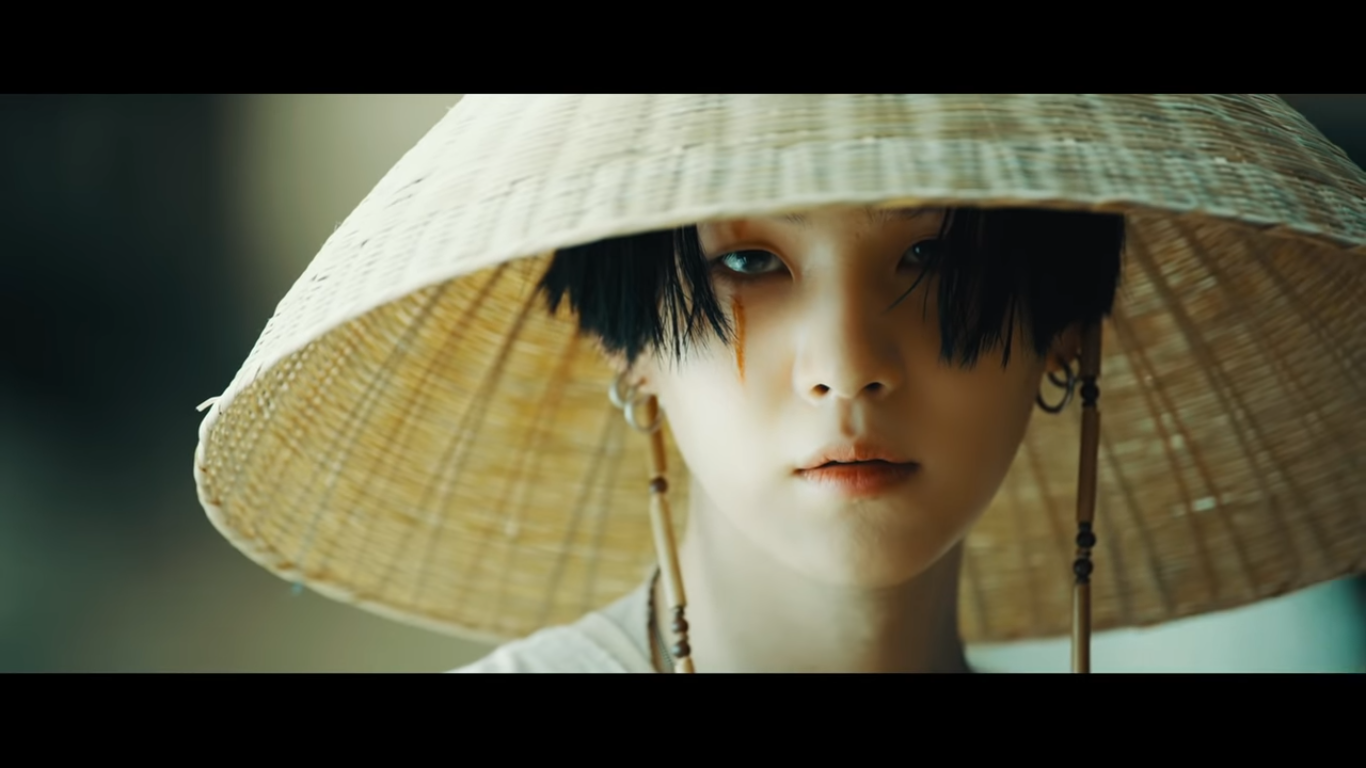 What do you think about the reaction of South Korean netizens after watching the music video of 'Daechwita' from Suga BTS or Agust D? As fans know, Suga has just released his latest solo mixtape titled 'D-2' on Friday (5/22).

Along with the mixtape, Suga also released a music video for his main song titled 'Daechwita'. After releasing the music video, the name Agust D immediately became a trending topic on Twitter and became a conversation everywhere, including among South Korean netizens.

Many South Korean netizens have praised Agust D's cool action in 'Daechwita' music video, especially because he brought elements of traditional Korean culture. As seen in the comments column on the Nate website:

"He always deserves to be a king. You can also listen to this song for free on SoundCloud,"

"This is why I like BTS. They have a big influence abroad and they always take the lead in spreading the traditional culture of our country. I'm really very grateful,"

"The music video is really amazing, it's incredible,"

"It's crazy, the music video is like a movie,"

"I thought I was watching a movie all this time. It is truly extraordinary," and many other praise comments.

What do you think of Agust D's latest music video? (www.onkpop.com)