Lee Jin Hyuk Conveys Apology After Involved in a Controversy 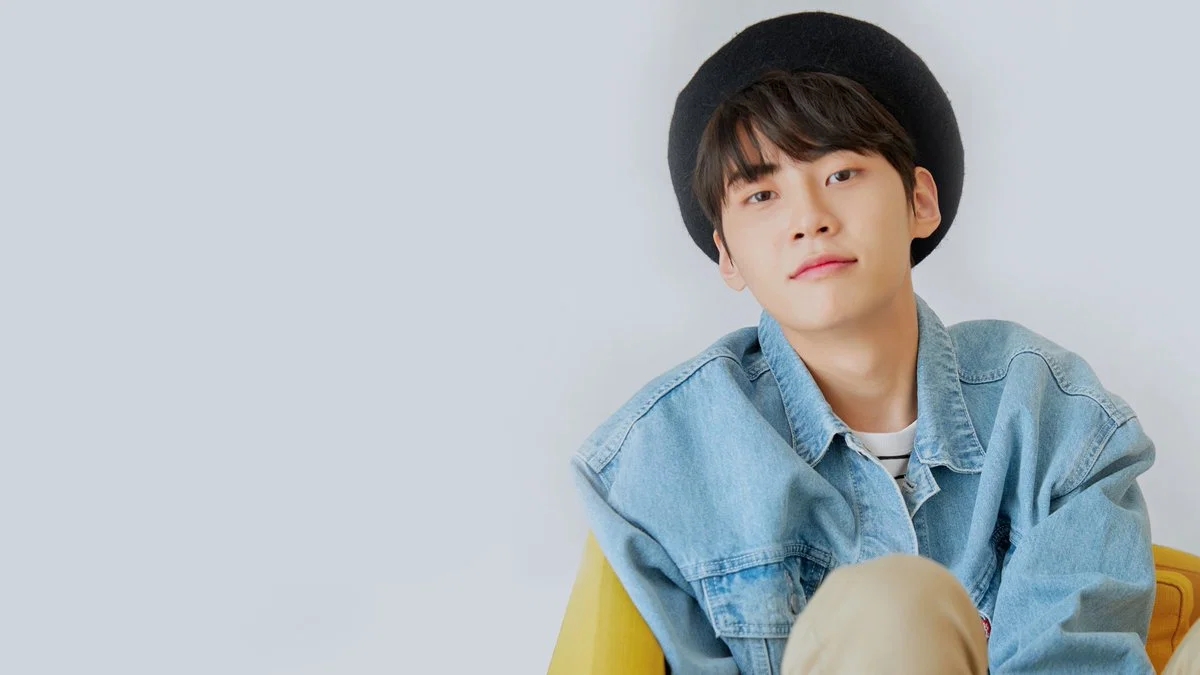 Lee Jin Hyuk expressed his apologies after later involved in the controversy. The controversy occurred when Lee Jin Hyuk held a live broadcast on Instagram to discuss the commotion that happened among fans.

As previously reported, the commotion occurred after actress Kim Seul Gi called Lee Jin Hyuk 'honey' when holding a live broadcast. Kim Seul Gi and Lee Jin Hyuk are known to act as lovers in the drama 'Find Me in Your Memory'.

Through his Instagram account on Wednesday night (05/13), Lee Jin Hyuk wrote an apology, "After receiving lots of love from audiences, 'Find Me in Your Memory' has now ended. Before I say thanks, I want to apologize for causing worried because of my inappropriate words and actions."

"I sincerely apologize to Kim Seul Gi who may have been hurt by my words and actions that are not understanding, to the drama staff and to the fans. I will carve what you say in my mind and try hard not to disappoint you again with my actions in the future. I will apologize once more. I'm sorry," he wrote. (www.onkpop.com)