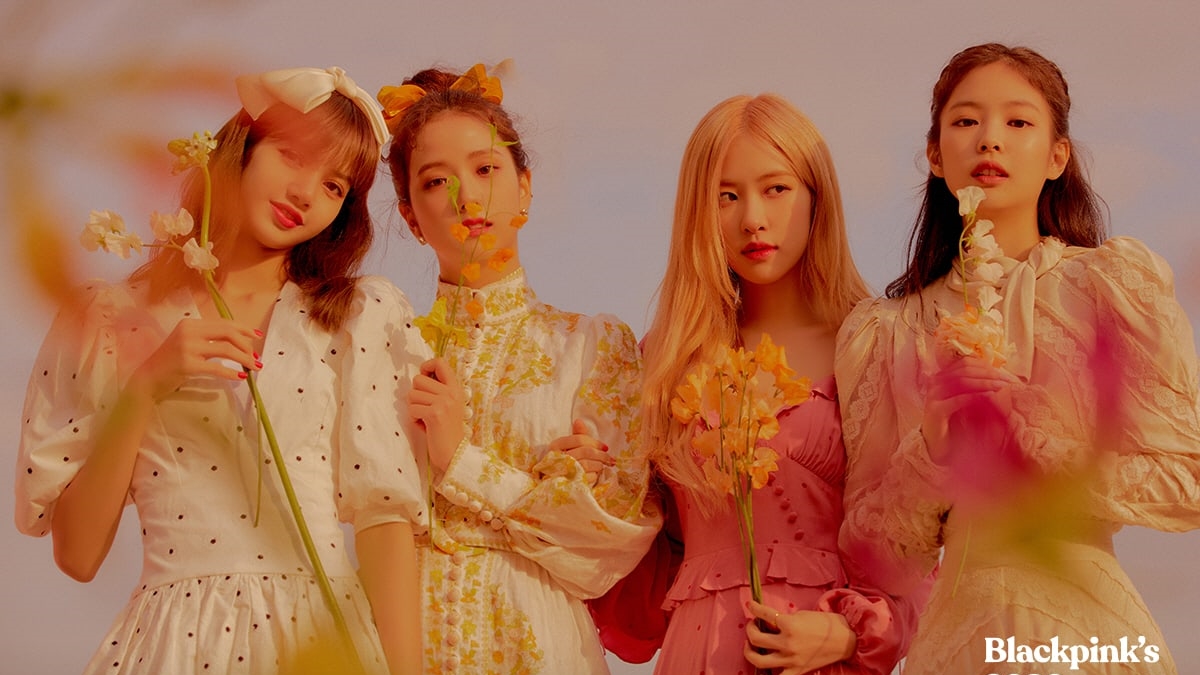 According to an announcement posted by DC Gallery BLACKPINK on Twitter, the truck will hold two days of protest, on May 14 and 15.

While playing the song "Kill This Love" BLACKPINK, the screen on the truck listed a total of 12 requests from BLACKPINK fans.

1. Comeback twice a year
2. At least 6 new songs in each album released
3. Promised solo project release
4. Take advantage of their YouTube channel which has 35 million subscribers
5. Do not divide the active and rest periods, they must continue to release content
6. Appears on music programs, variety shows, radio, award shows and year-end music festivals
7. Take advantage of their Twitter account
8. Use various platforms (V Live, Instagram Live, etc.)
9. Determine the time to pre-order the album
10. Release a digital album at the same time as a physical album
11. Releasing a new song every Friday at 18:00 KST
12. Take legal action against hate speech offenders 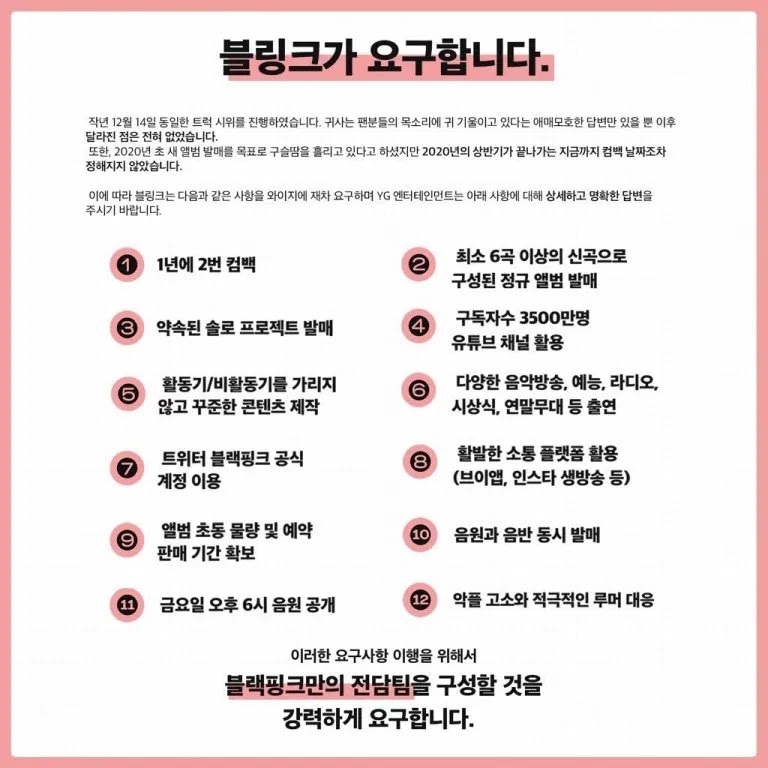