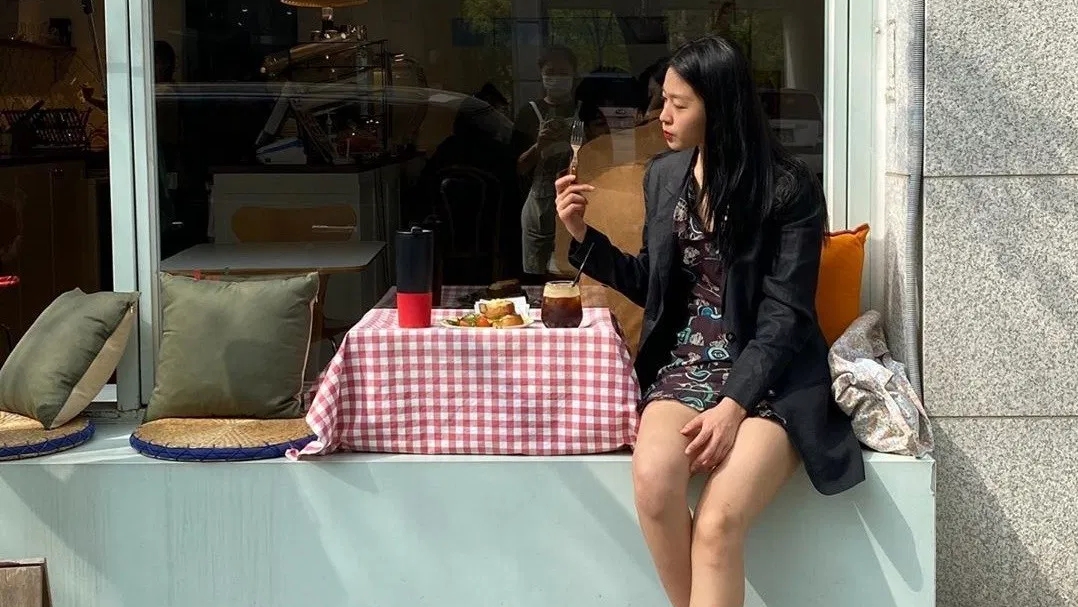 AOA's Seolhyun returned to the spotlight of Korean netizens after showing off the portion of her diet food. A few days ago this AOA personnel uploaded the latest photos through her official Instagram account.

Through these photos Seolhyun shows herself while consuming her diet food. What makes netizens shocked is because Seolhyun only consumed boiled eggs, cherry tomatoes and tuna sandwiches.

Many Korean netizens claim to be ashamed of themselves, after looking at Seolhyun's menu and food portions. As seen in the comments column on the Nate website:

"And this pitiful me just ate kimchi jjim with makgeolli and covered it with nachos,"

"I suddenly really hate myself,"

"Even Seolhyun can eat like this, why can't I,"

"Please don't hate yourself. Her career is based on her appearance and image, so all the effort and suffering she feels will pay off with wealth. That's the only reason why she still consumes food like that,"

"You can die if you eat like that. Please don't think that she eats like that every day," and various other comments.

Are you interested in trying a Seolhyun's diet style? (www.onkpop.com) 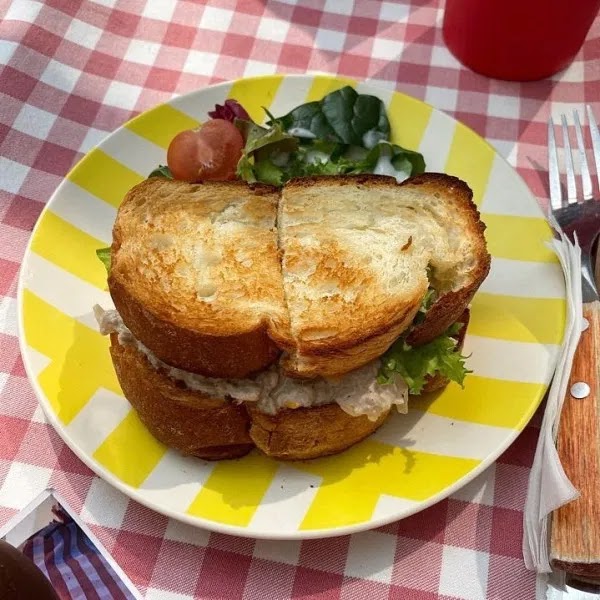 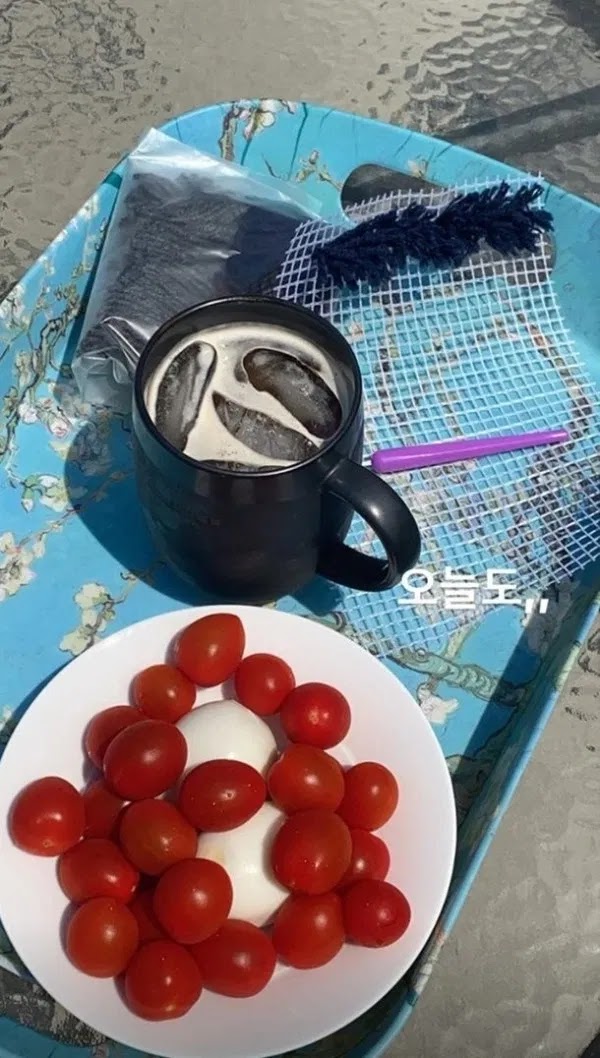