Baekhyun Talked About His Busy Schedule and Who Were EXO Members He Last Met - ONkpop.com - Breaking K-pop News, Videos, Photos and Celebrity Gossip 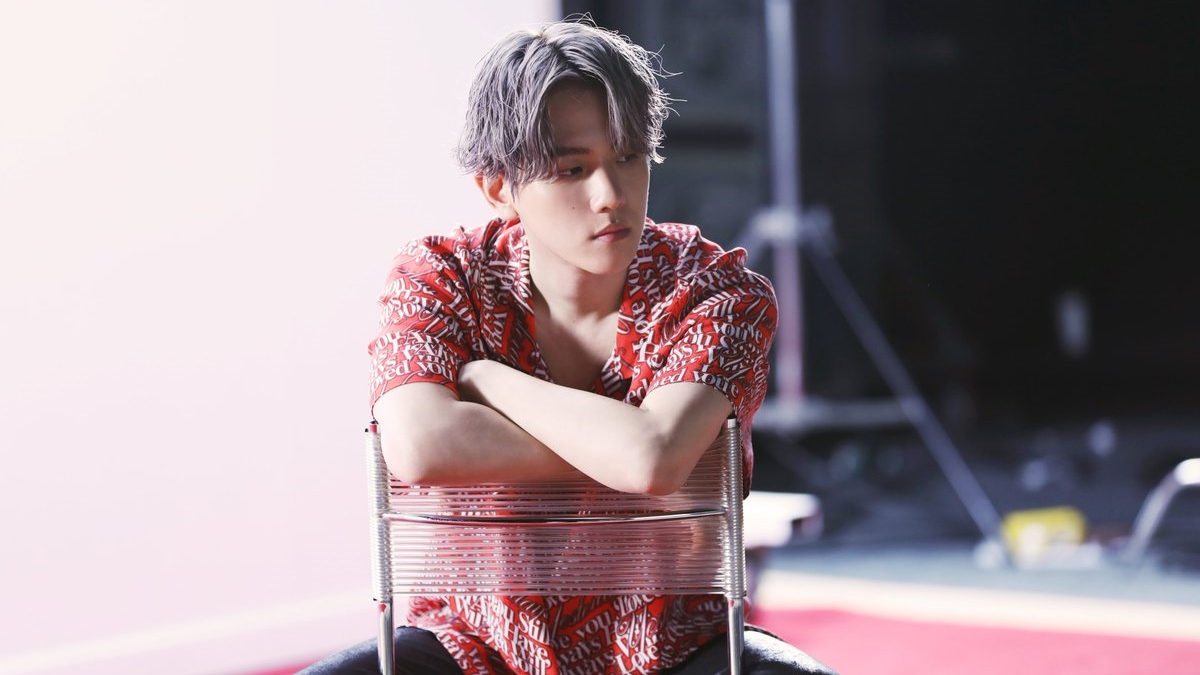 Later EXO's Baekhyun shared stories with fans via live broadcasts on V Live platform. In his live broadcast, the singer of 'UN Village' tells about his busy activities which he often does lately.

Baekhyun told that he lives in his own house and is happy to cleaning. He then thought to try pilates. "I really want to try Pilates, but I don't know." Being asked is it flexible? which Baekhyun answered, "I'm not flexible at all. I've been like this since I was young."

He was also asked by fans whether he met with EXO member or not which was later answered by Baekhyun by saying, "About a week ago, all of us gathered. We had fun in Chanyeol's studio."

In this live broadcast, Baekhyun also tried to show himself doing ASMR with some snacks, till show his golden voice by covering a few songs.

Meanwhile, Baekhyun will show off his voice through the collaboration song with Bolbbalgan4 'Butterfly and Cat' which will be released on May 7th, 2020. (www.onkpop.com)
Add your comment