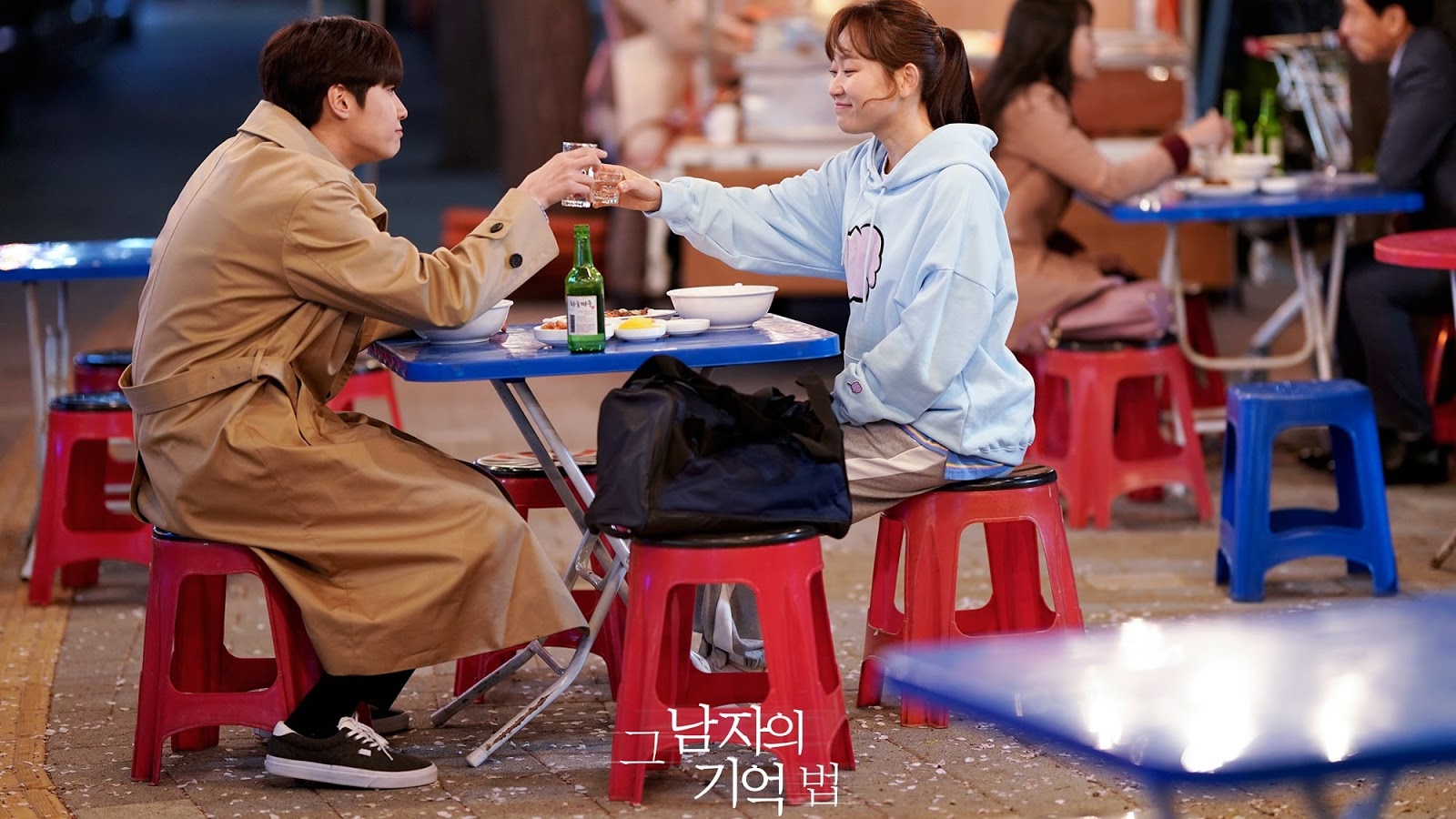 Actress Kim Seul Gi received criticism from fans after calling Lee Jin Hyuk 'honey'. The controversy began when Kim Seul Gi appeared on a live broadcast on Instagram with Moon Ga Young on Yeo Ha Jin's Instagram account which is a character in the drama 'Find Me in Your Memory' on MBC.

For viewers of the drama 'Find Me in Your Memory' certainly know that in the drama actress Kim Seul Gi plays as the sister of Moon Ga Young and the girlfriend of the character Lee Jin Hyuk.

At the end of the live broadcast, Kim Seul Gi said, "Honey, we'll talk later," she said to Lee Jin Hyuk, who acted as her lover.

It was apparently inviting anger among fans of Lee Jin Hyuk, who was unhappy with the words 'honey' that was said by Kim Seul Gi to him.

After seeing the controversy that took place among fans, Lee Jin Hyuk immediately broadcast live on Instagram and said, "I didn't even know that she said that. But she already apologized to me and I let it go."

Lee Jin Hyuk then advised his fans by saying, "What will you guys do if I act as the main character? I don't want this drama to be the worst drama for fans because of this incident. I do not want to discuss it further even though I feel upset," he concluded. (www.onkpop.com) 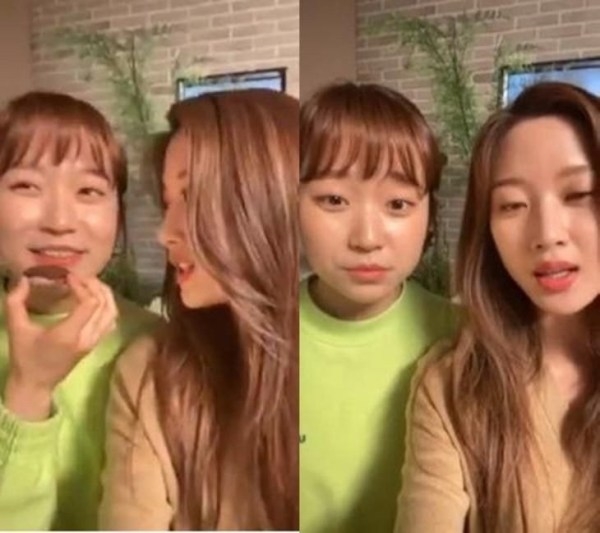 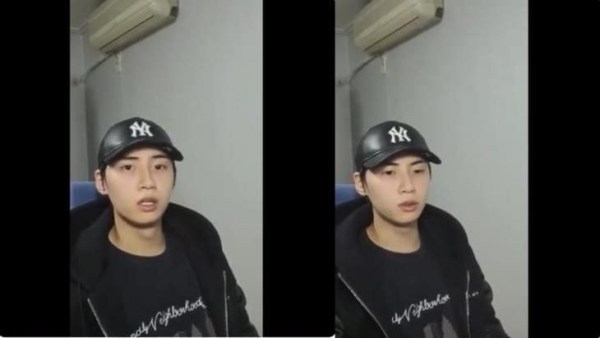