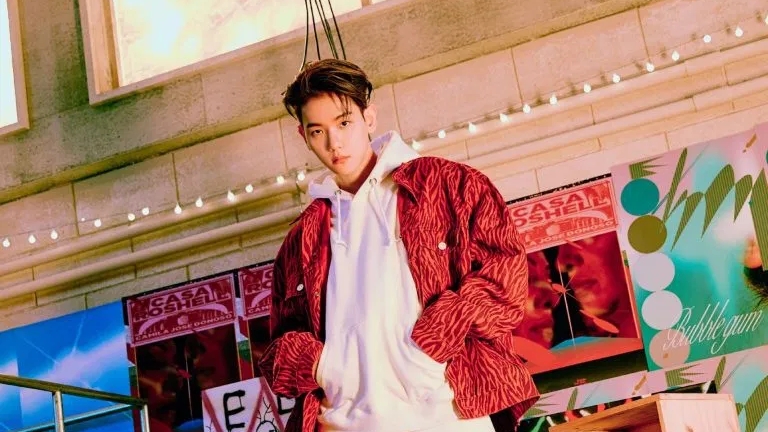 EXO's Baekhyun played footage of his new songs on the 2nd mini album 'Delight'. Right in the early hours of Friday (05/22), the official YouTube account of SMTOWN uploaded a preview video for the songs on the 'Delight' mini album.

Through this 3-minute video, fans can listen to short pieces of the song on Baekhyun's latest solo mini album which contains the main songs 'Candy', then 'RU Ridin'?', 'Bungee', 'Underwater', 'Poppin', 'Ghost' and 'Love Again'.

Besides playing the footage of his new songs, Baekhyun also released four new teaser photos that showed his cool appearance when he became a skateboarder.

The 'Delight' mini album and the music video 'Candy' will be officially released by Baekhyun on May 25th, 2020 next week.

While waiting, first listen to the footage of the songs through the following video! (www.onkpop.com) 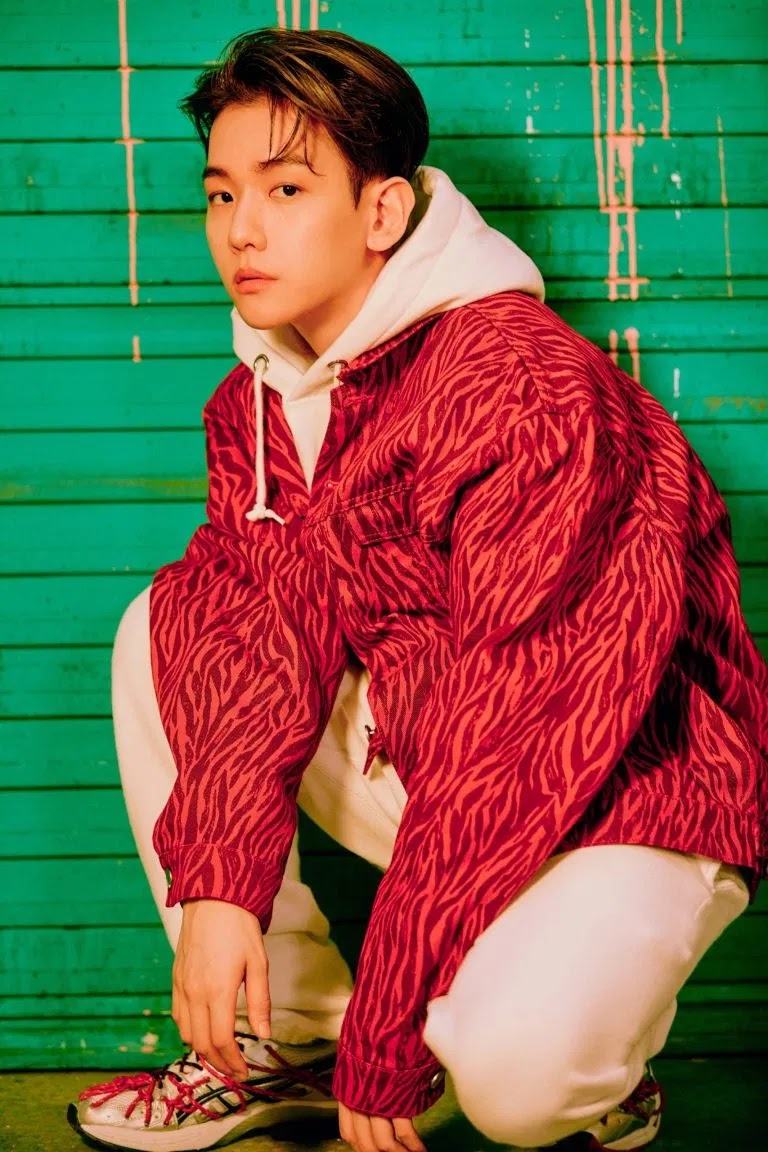 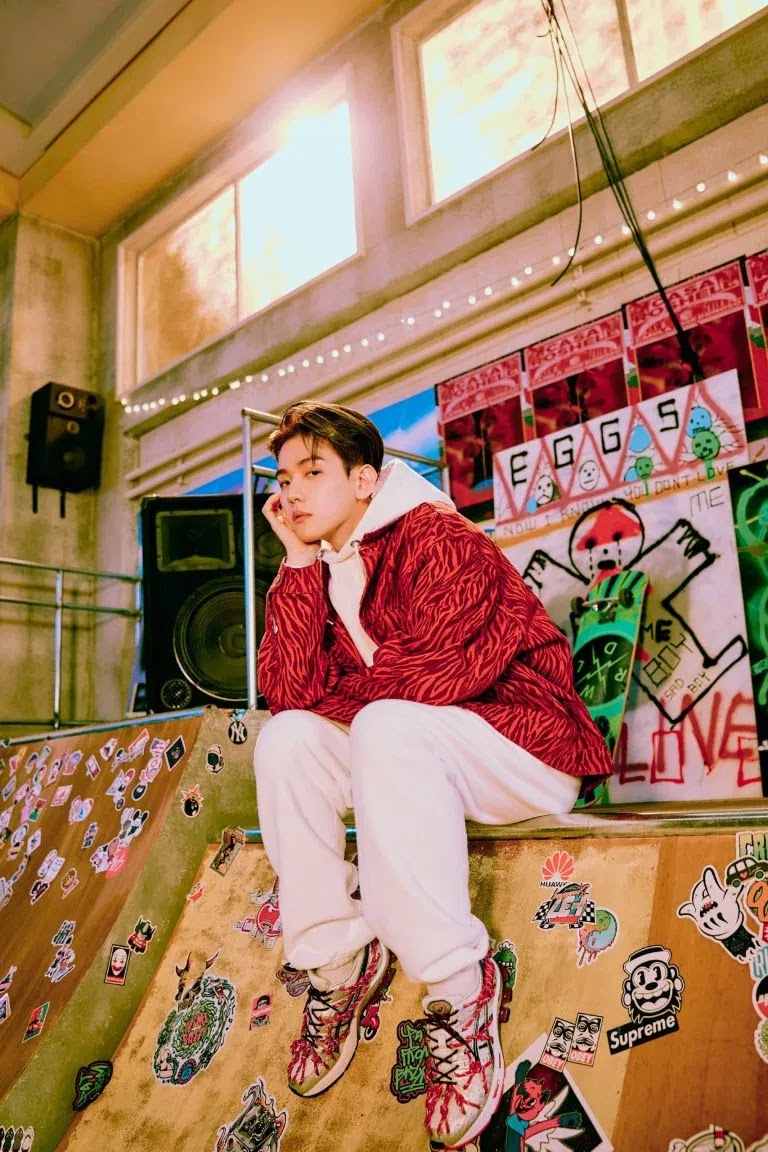 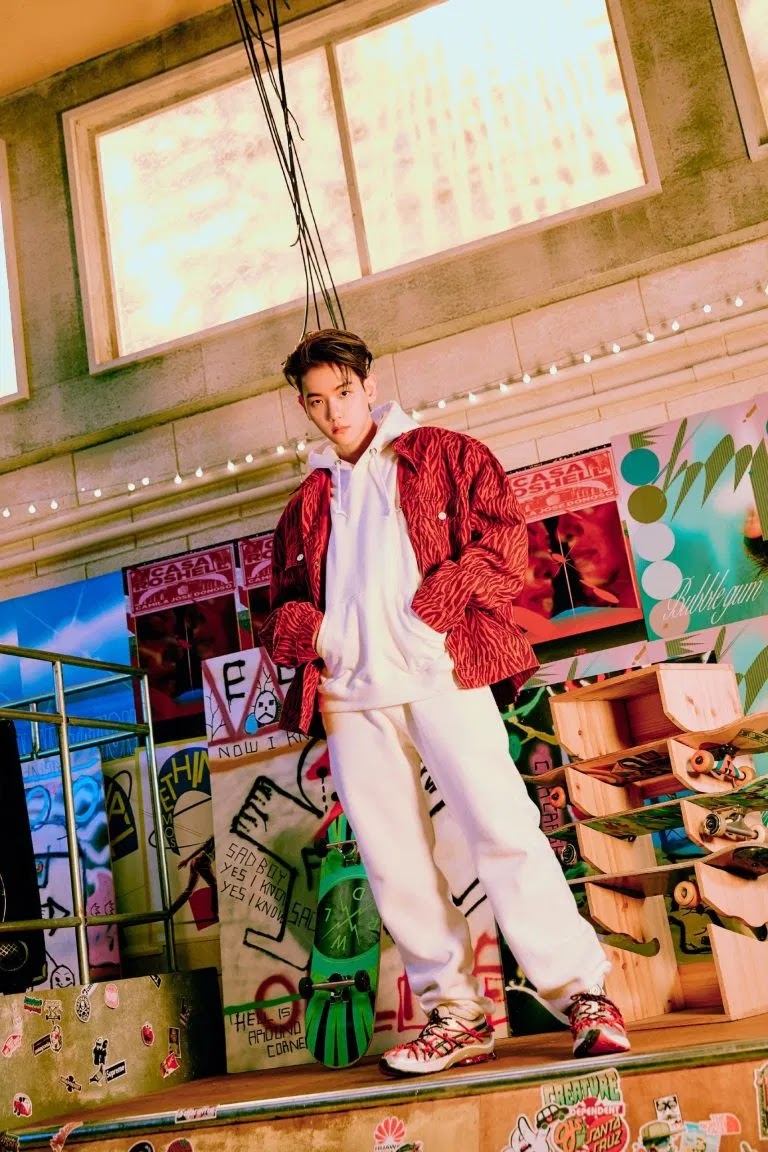