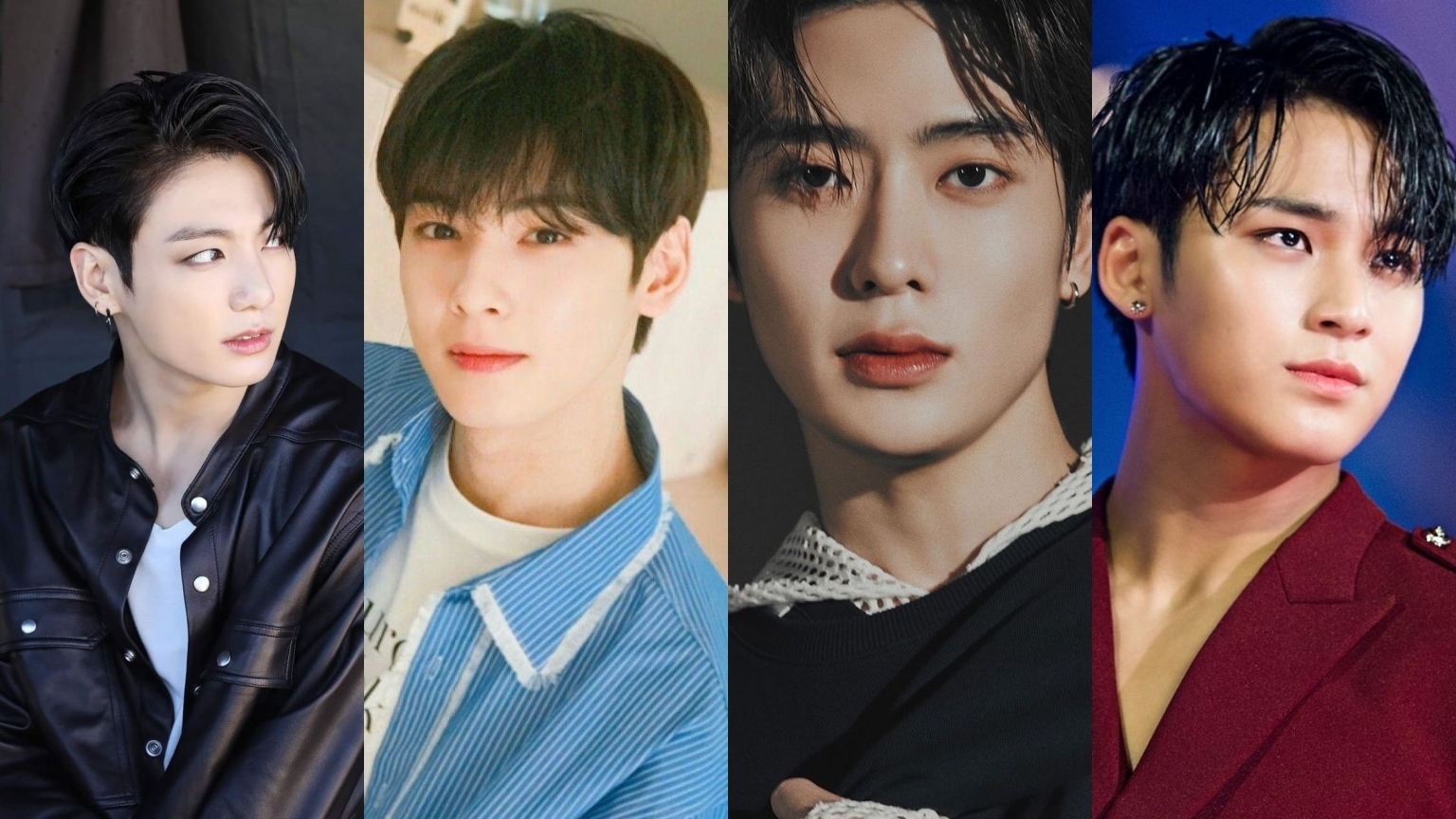 After the addition of a new COVID-19 case that started from a club in Itaewon, South Korean government asked people who visited the club in Itaewon from April 24 to May 6 to stay at home for 14 days.

Dispatch reports that all four K-Pop idols have got negative test results. But because the COVID-19 virus can be active for up to 14 days, all four must be at home until May 10.

Despite getting banned from leaving the house, Cha Eun Woo continued to promote with ASTRO by starring in the programs 'CulTwo Show', 'Hidden Track', 'Music Bank', and 'Music Core', while Jaehyun MCing on 'Inkigayo' on April 26, 3 May and May 10.

While the other two idols, Jungkook and Mingyu have no official schedule since being ordered to undergo a quarantine period.

An eyewitness said, "I was also there and got negative test results. But I still stay at home," he said. At present, the four parties have not yet given a statement in response to the report. (www.onkpop.com) 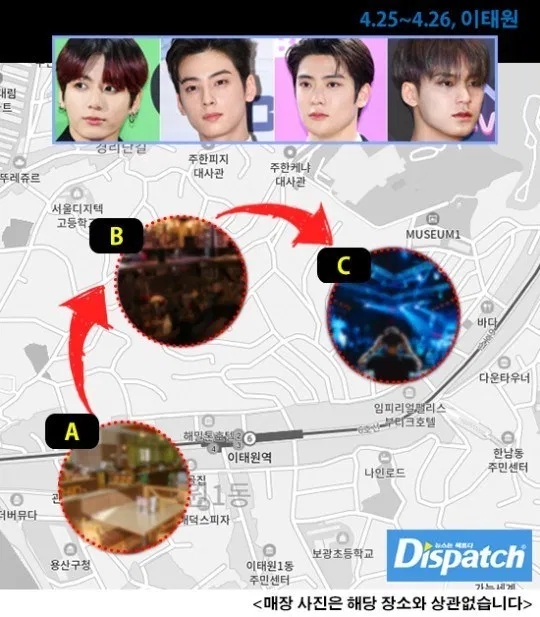