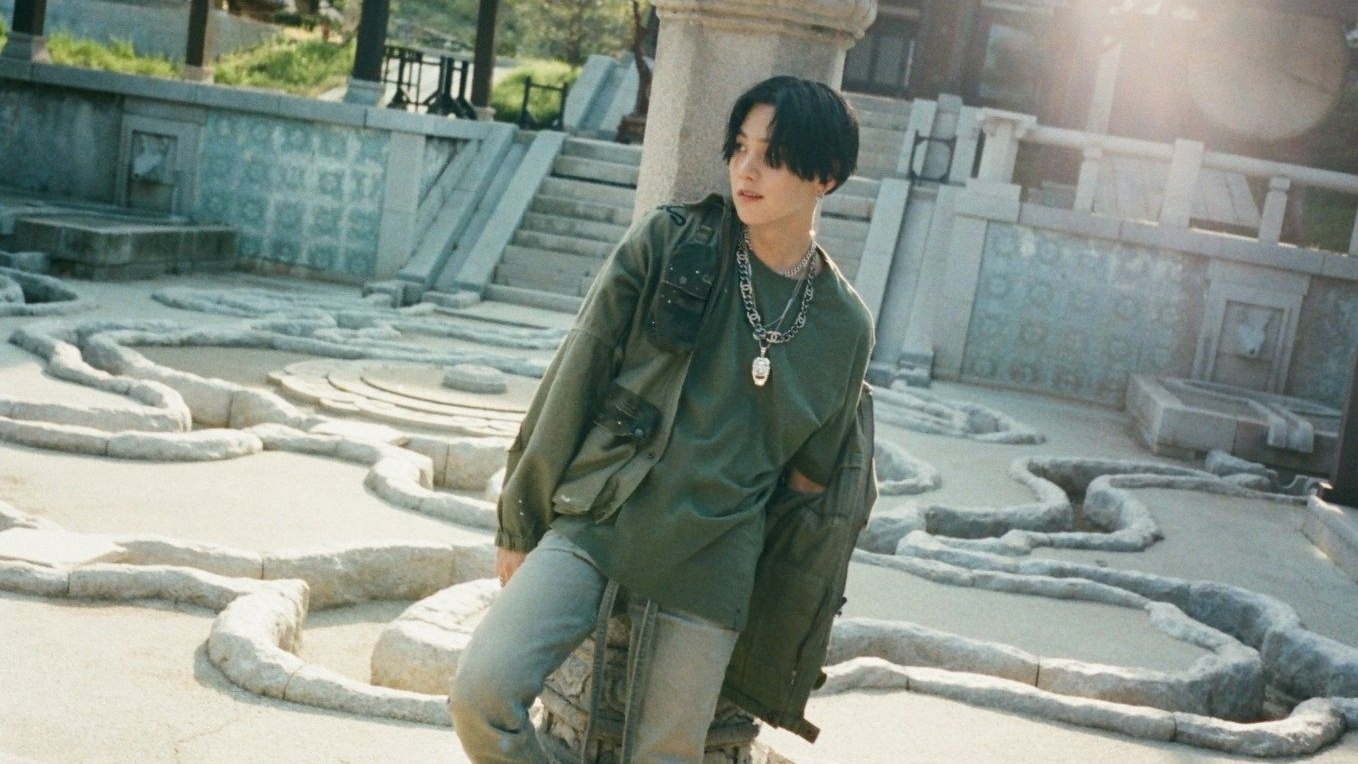 Although fans can download the mixtape for free, Suga has also released this mixtape on various paid music streaming platforms.

Not only that, the main song 'Daechwita' also managed to rank 1st on the iTunes Top Songs chart in a total of 50 countries.