Home Girlband BLACKPINK and TWICE Comeback Together in June, Netizens Can't Wait For The Competition on Music Chart

BLACKPINK and TWICE Comeback Together in June, Netizens Can't Wait For The Competition on Music Chart 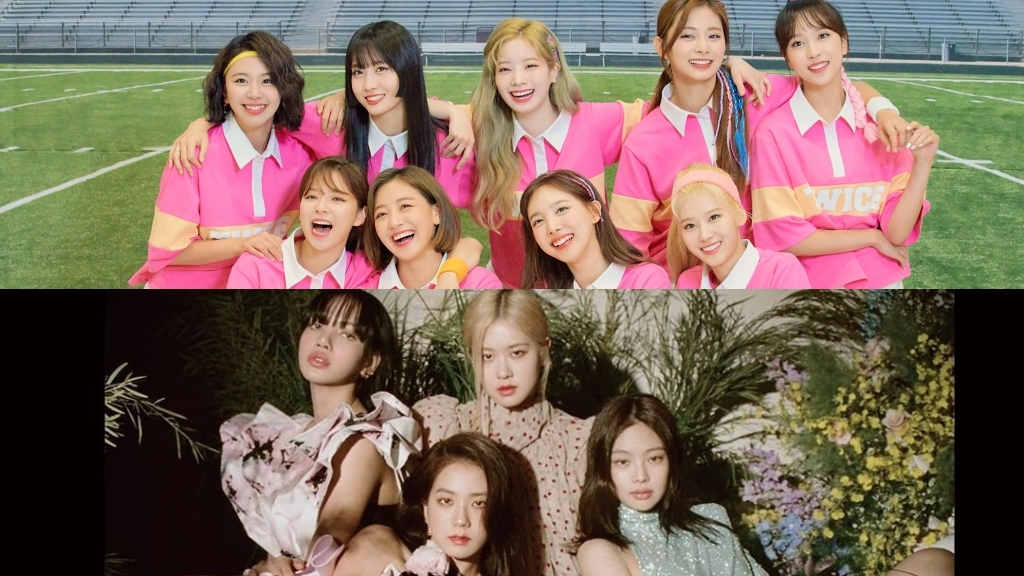 BLACKPINK and TWICE have announced their comeback plans in June. At the end of April 2020, TWICE members announced that they would be coming back on June 1st, 2020 with a new song called 'More & More'.

Now in early May or precisely on Monday (05/04), it was YG Entertainment's turn to confirm BLACKPINK's girl group comeback plans in June.

Many Korean netizens are impatient to look forward to their competition on the music charts, bearing in mind the two groups will make a comeback in June. Like netizens' comments on theqoo site:

"Looks like BLACKPINK will be making a comeback in the second week of June,"

"TWICE and BLACKPINK will comeback together. Very crazy,"

"The queens will be back soon, can't wait," and many other comments.

Are you also anxious to look forward to the upcoming BLACKPINK and TWICE comeback next month? (www.onkpop.com)
Add your comment