TVXQ's Changmin Release The Next Teaser for Mini Album 'Chocolate' 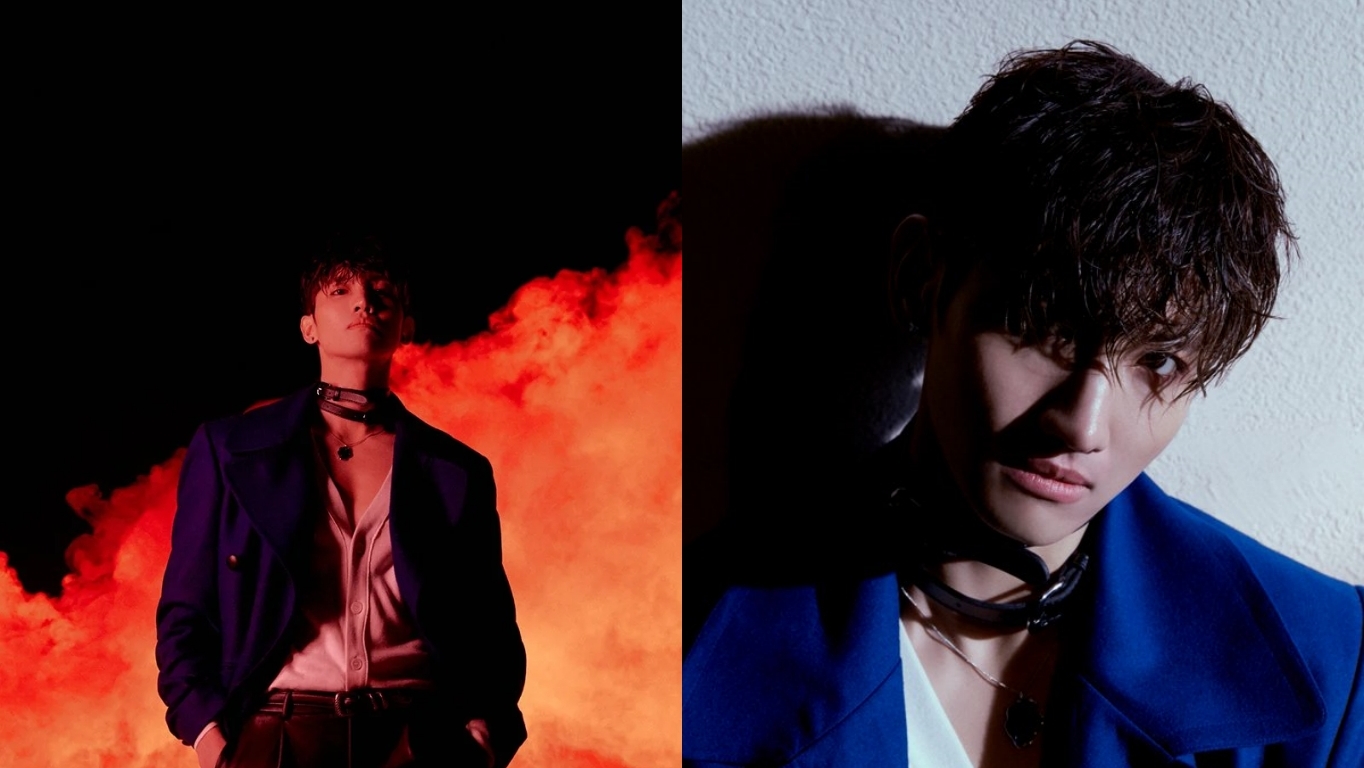 TVXQ's Changmin released the latest teaser for his solo debut mini album in South Korea. This SM Entertainment Idol has indeed been predicted will carry out a solo debut with the first mini album 'Chocolate'.

Before releasing the mini album on April 6th, 2020, right at the beginning of Friday (04/03) Changmin again release four teaser photos and one video "Mood Sampler # 4".

No less than the previous teaser, through this teaser Changmin once again exuded his charm and charisma in front of the camera. For those who can't wait, can enjoy the teaser photos and videos first below! (www.onkpop.com) 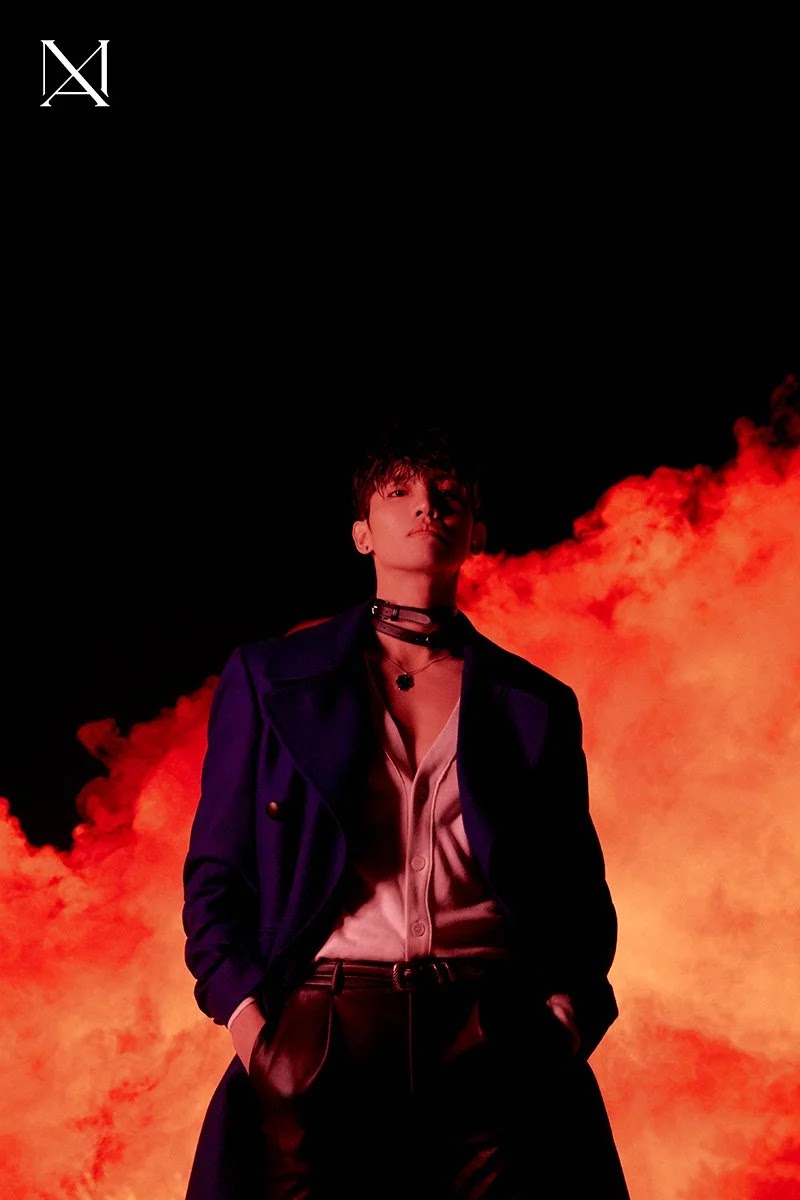 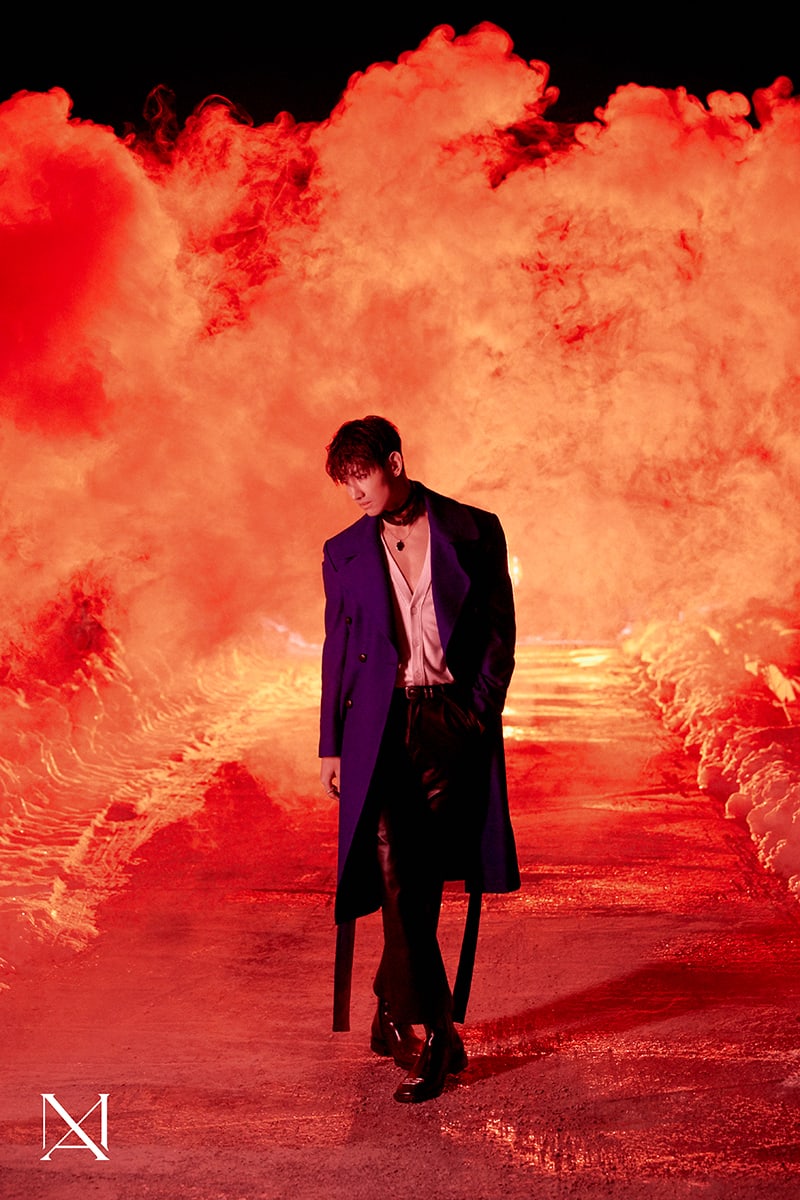 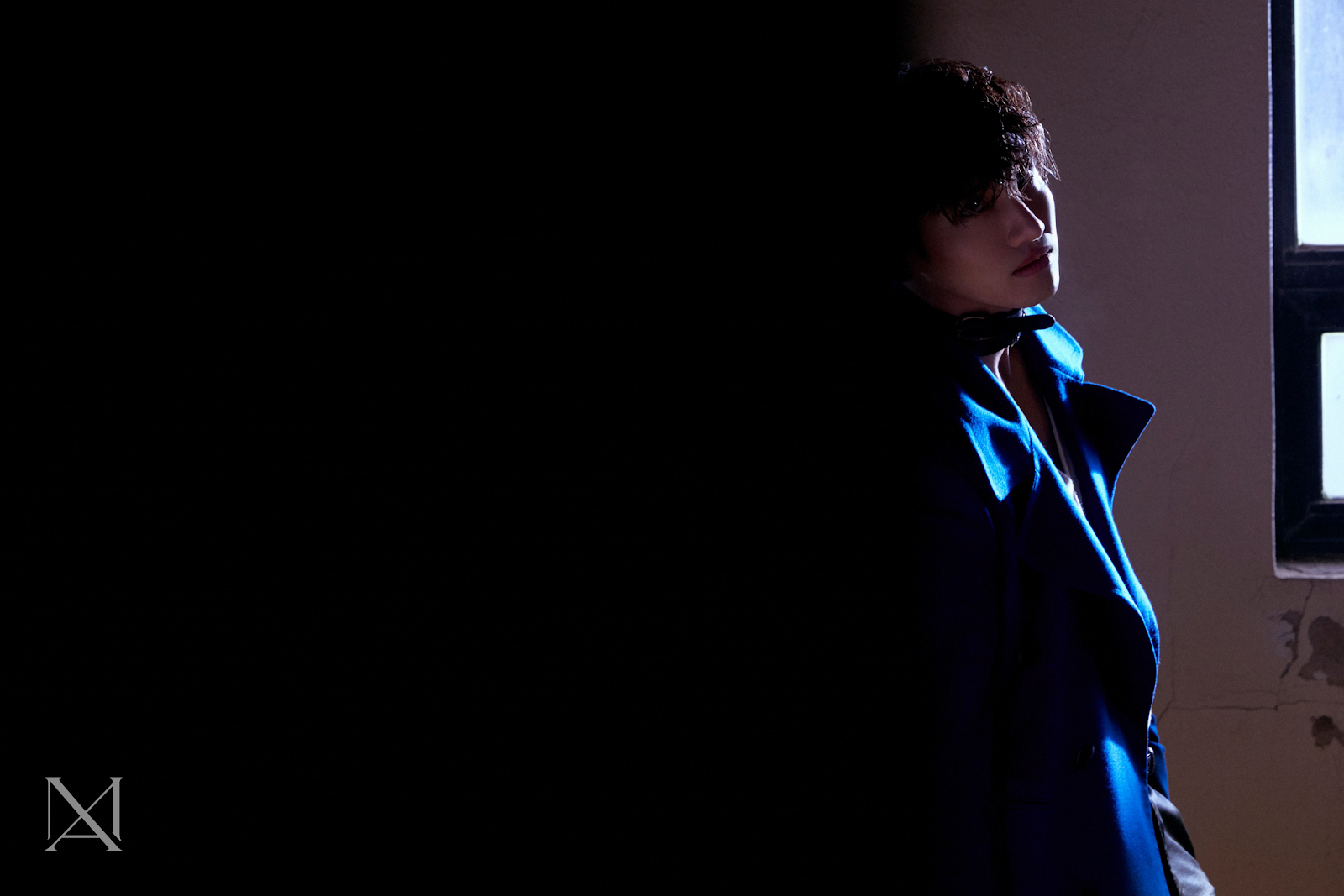 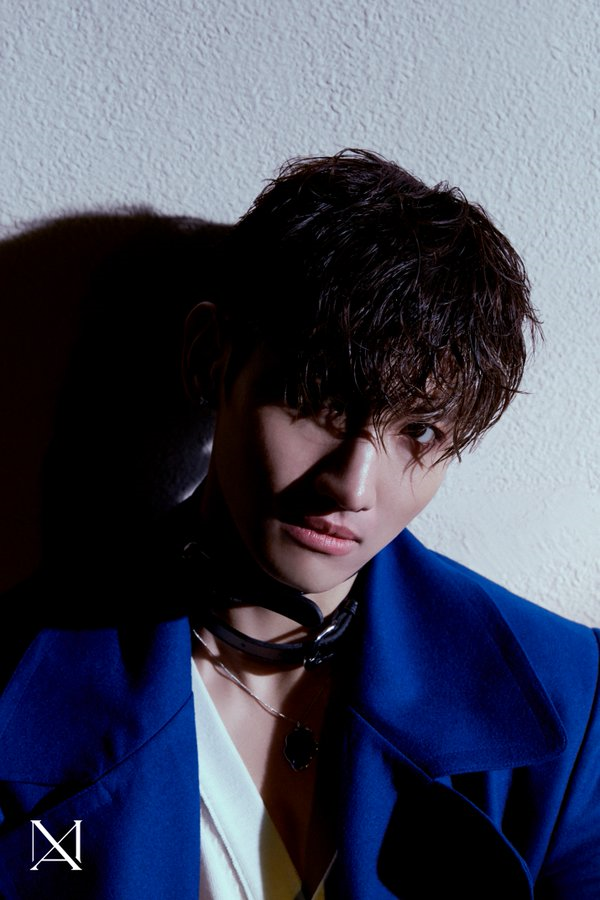