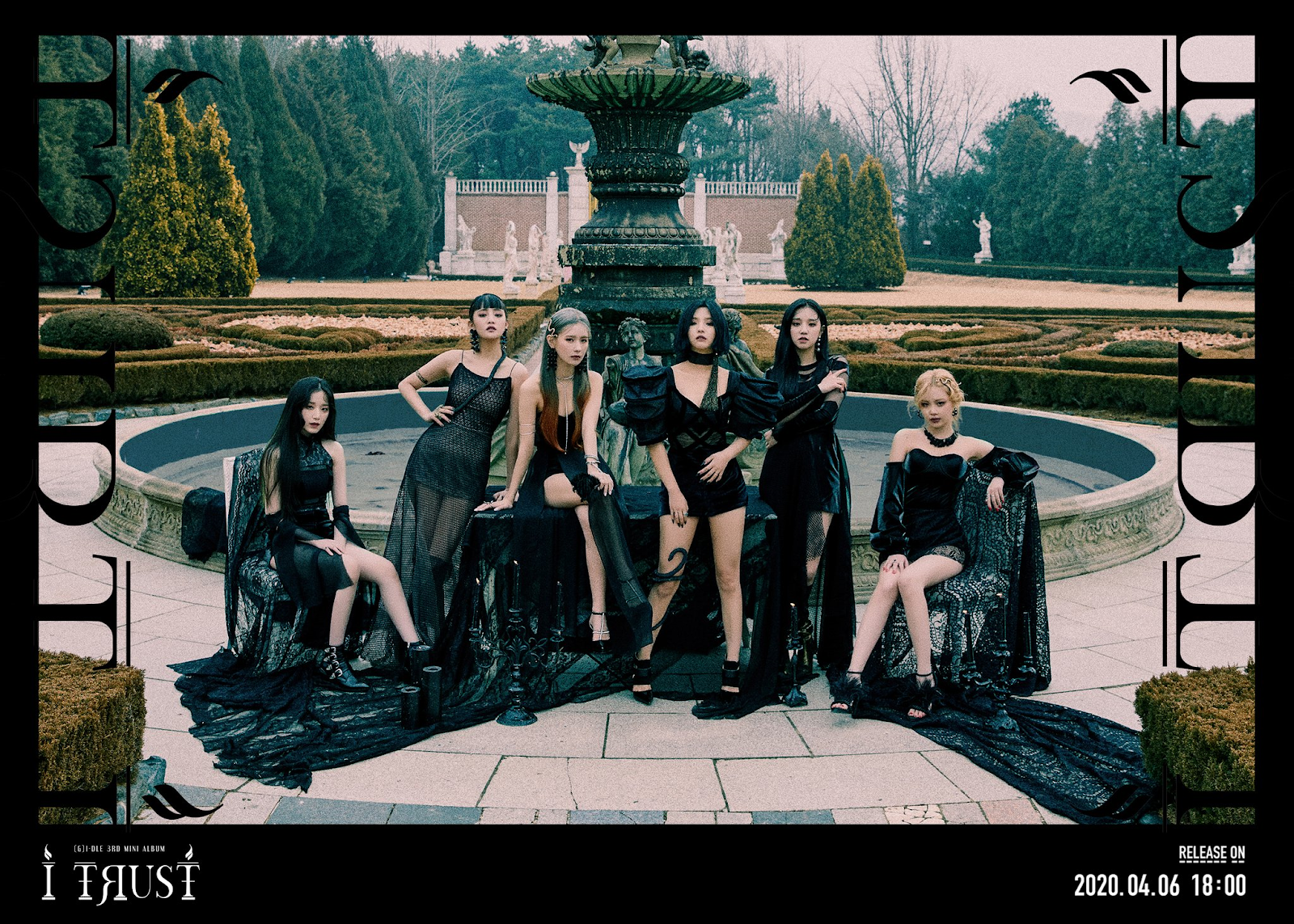 (G)I-DLE has played footage of songs on their latest mini album. After previously releasing group and individual teaser photos, on Friday (04/03) at 00.00 KST (G)I-DLE released a video footage of the song on the 3rd mini album 'I trust'.

Through this video, fans can listen to short pieces of the five songs on 'I trust' mini album consisting of 'Oh My God', 'Saranghae', 'Maybe', 'LION' and 'Oh My God' in English version.

While waiting for (G)I-DLE comeback which is only a matter of days, first look at the footage of the songs in the following video! (www.onkpop.com)