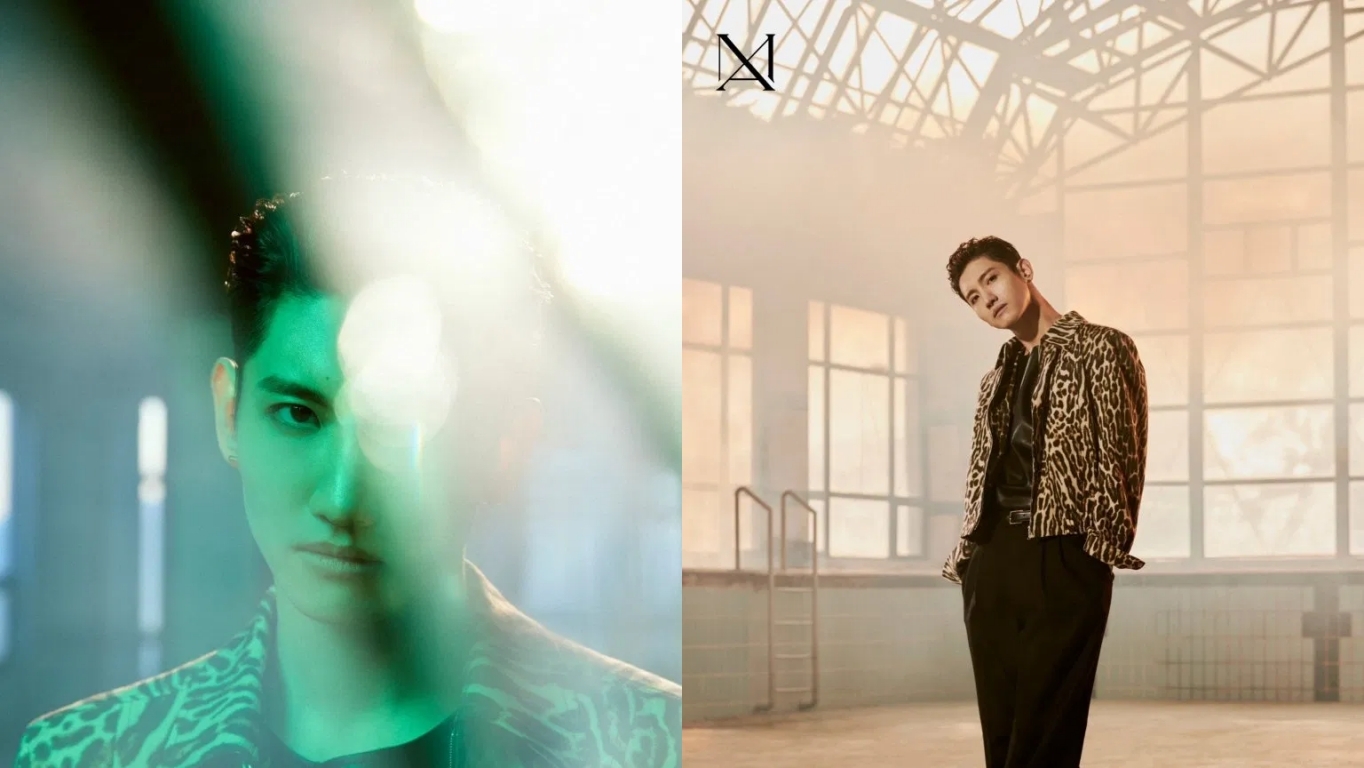 TVXQ's Changmin teases fans by uploading the latest teaser again. In the early hours of Thursday (04/02) fans again get four teaser photos and one video of "Mood Sampler # 3".

In this teaser photo, Changmin shows his sexy and manly appearance in a tiger striped jacket. While in the teaser video we will be played with a few snippets from one of the songs on the mini album 'Chocolate'.

It is planned that Changmin will make his solo debut in South Korea by releasing the mini album 'Chocolate' on April 6th, 2020. (www.onkpop.com) 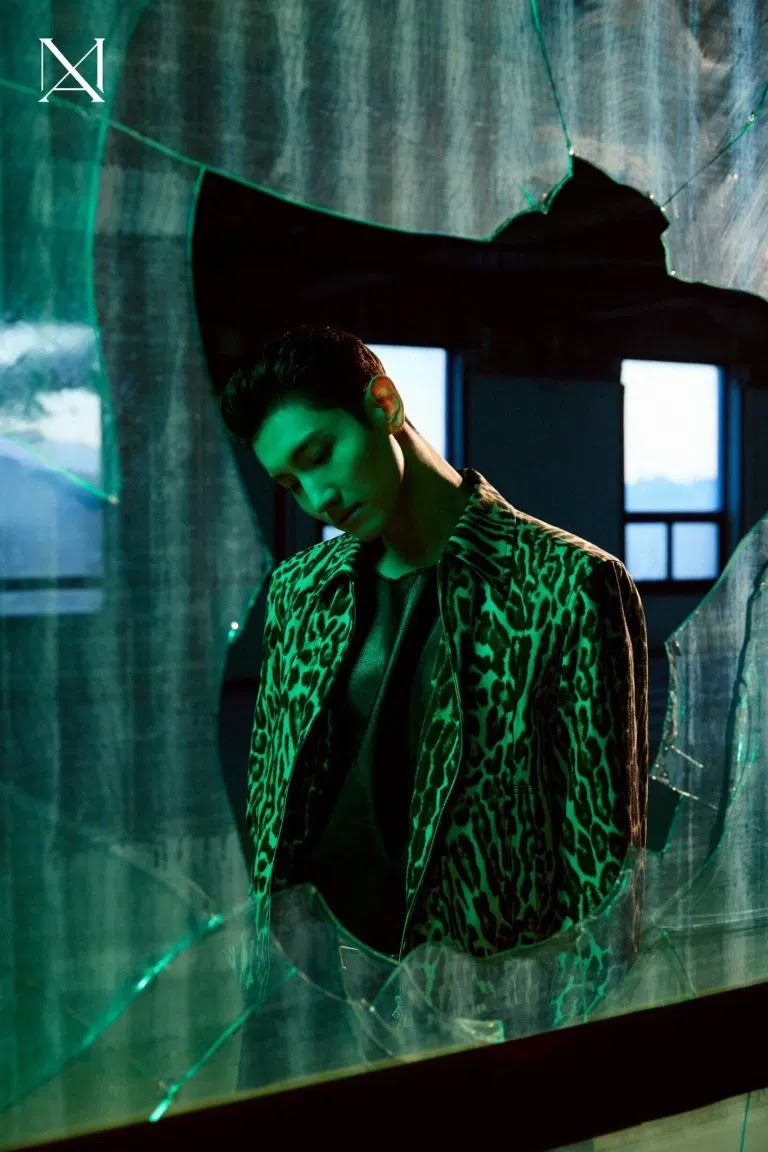 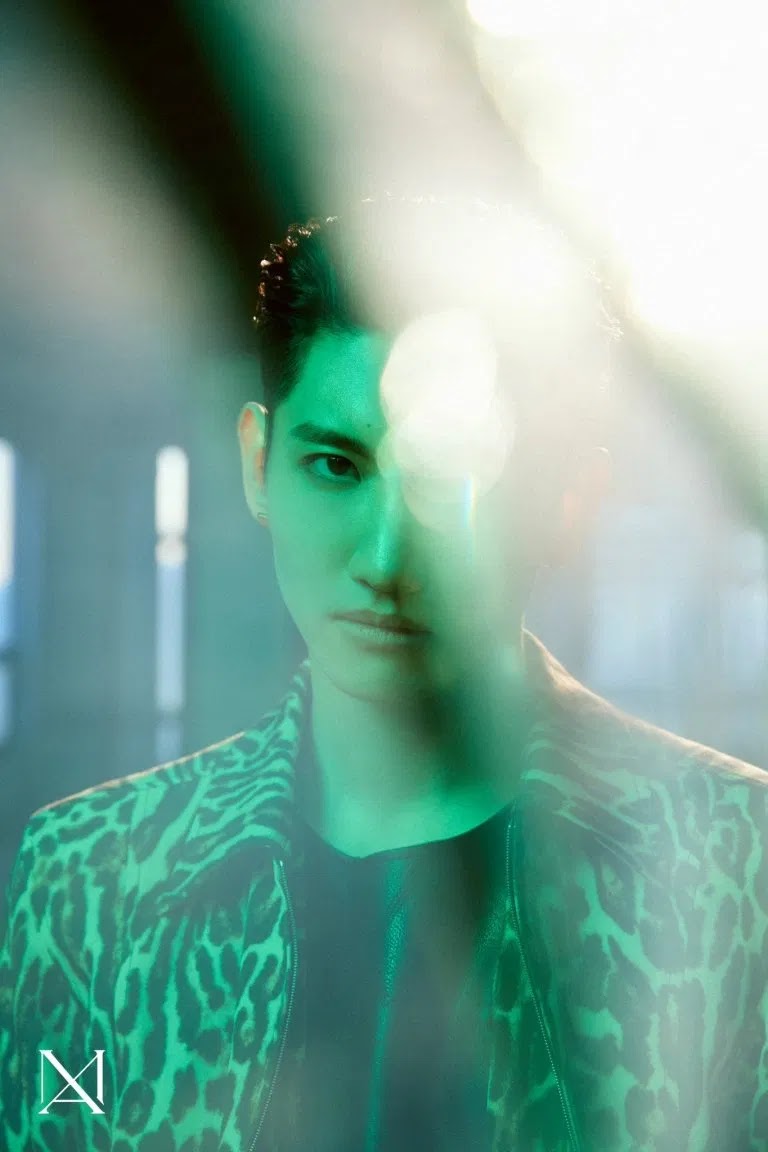 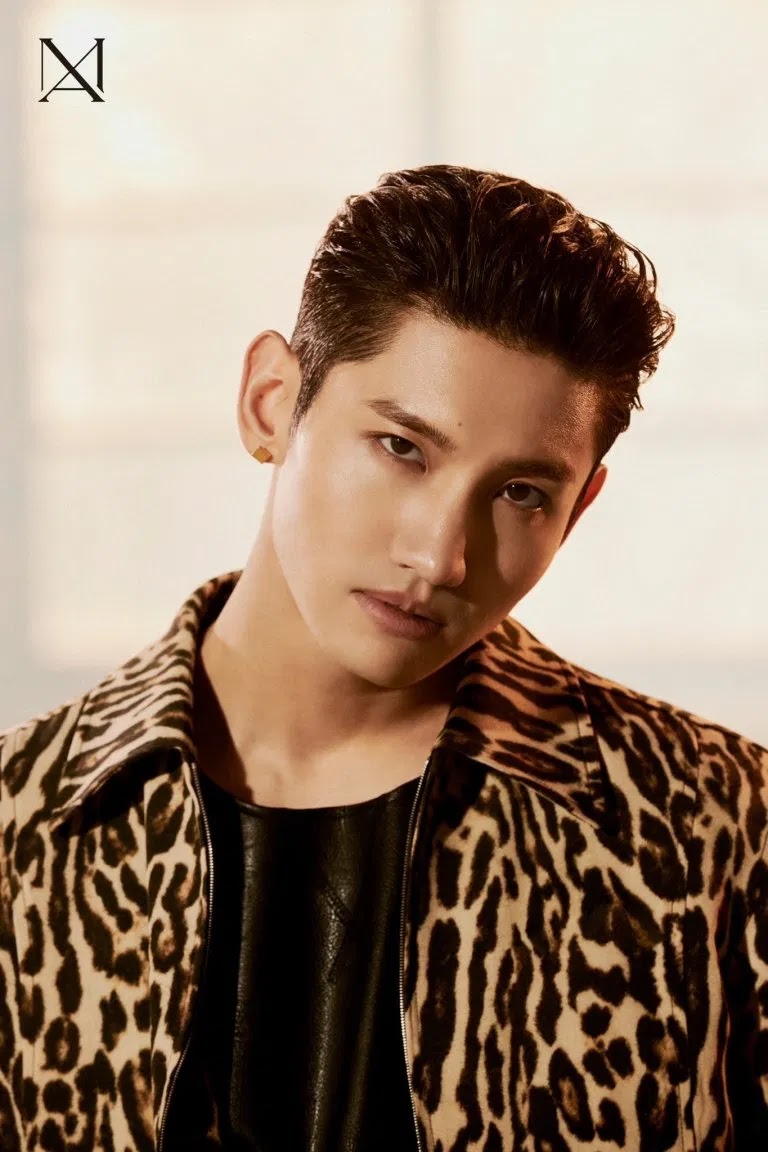 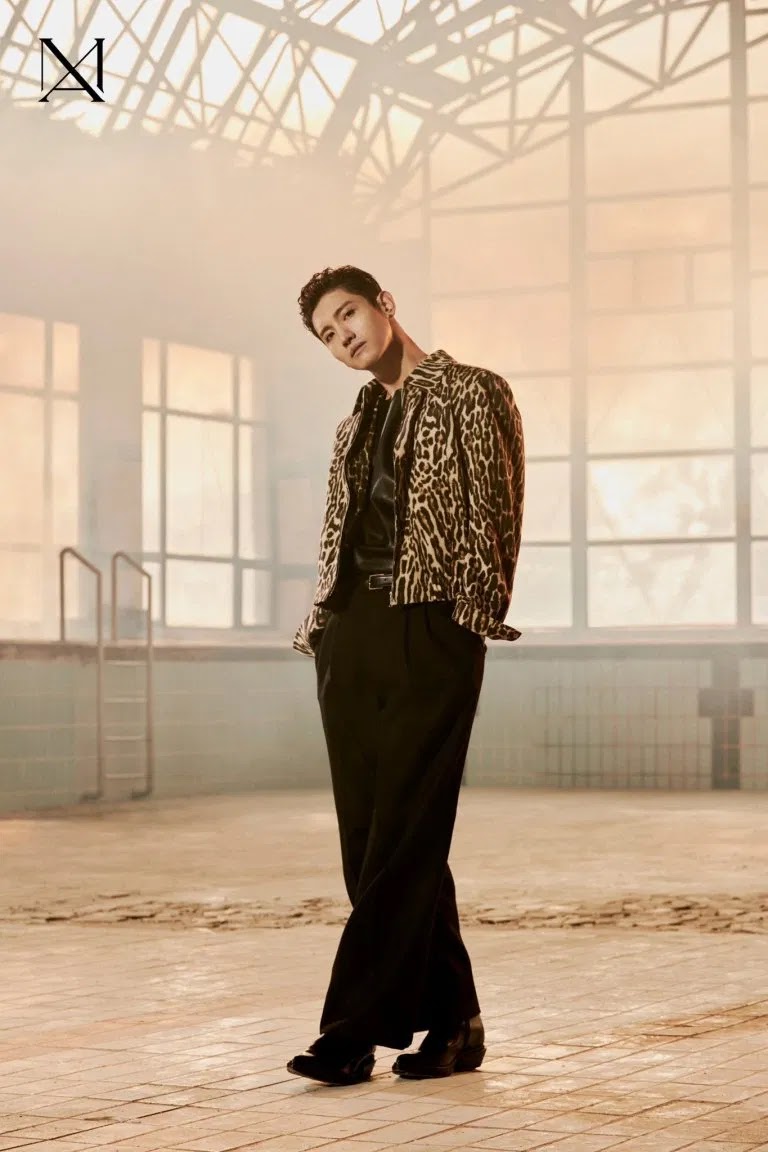