'School 2020' Drama Finally Give a Statement Regarding The News Of The Cancellation - ONkpop.com - Breaking K-pop News, Videos, Photos and Celebrity Gossip 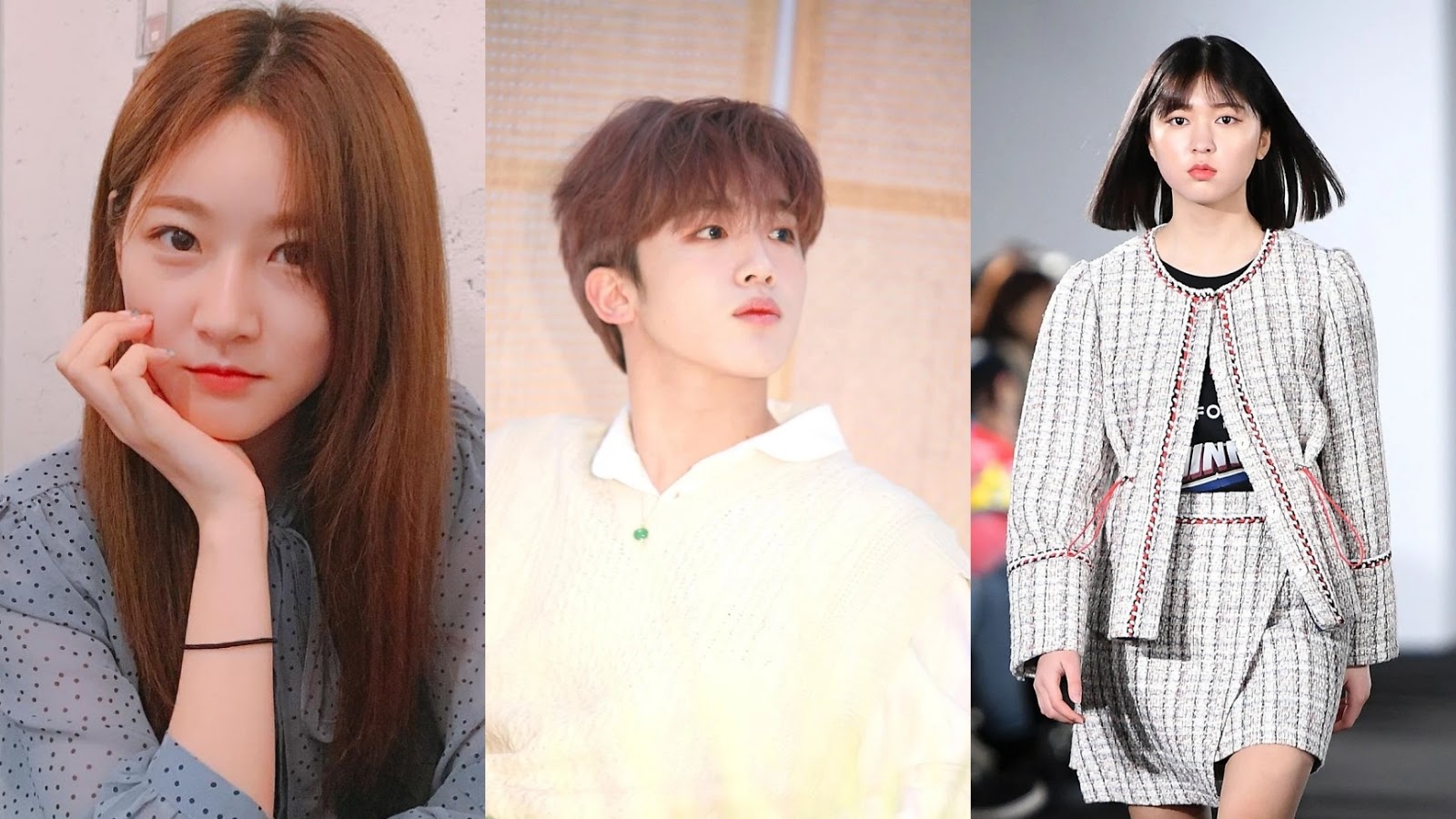 'School 2020' production house gave their statement regarding the news of the cancellation. Last Friday (04/10) there was a report stating that KBS had decided to cancel the screening of the drama 'School 2020'.

The cancellation was carried out after "School 2020" was involved in the controversy over the female lead cast involving actresses Ahn Seo Hyun and Kim Sae Ron.

As we know, Ahn Seo Hyun is an actress who was chosen as the female lead. But she was later expelled by the drama production house because her father asked for many things that they could not fulfill, so the role was later given to actress Kim Sae Ron.

Now on Monday (04/13), the production house of "School 2020" states, "Nothing has been decided yet. We are still discussing it from various perspectives."

Previously, the drama "School 2020" confirmed Kim Yo Han as the male lead. In addition to Kim Sae Ron who got an offer of a female lead role, WJSN's Eunseo has also received an offer to star in one of the characters in the drama 'School 2020'. (www.onkpop.com)
Add your comment