Home Idol Not Only as a Producer, BTS' Suga Also Sing on IU's New Song

Not Only as a Producer, BTS' Suga Also Sing on IU's New Song 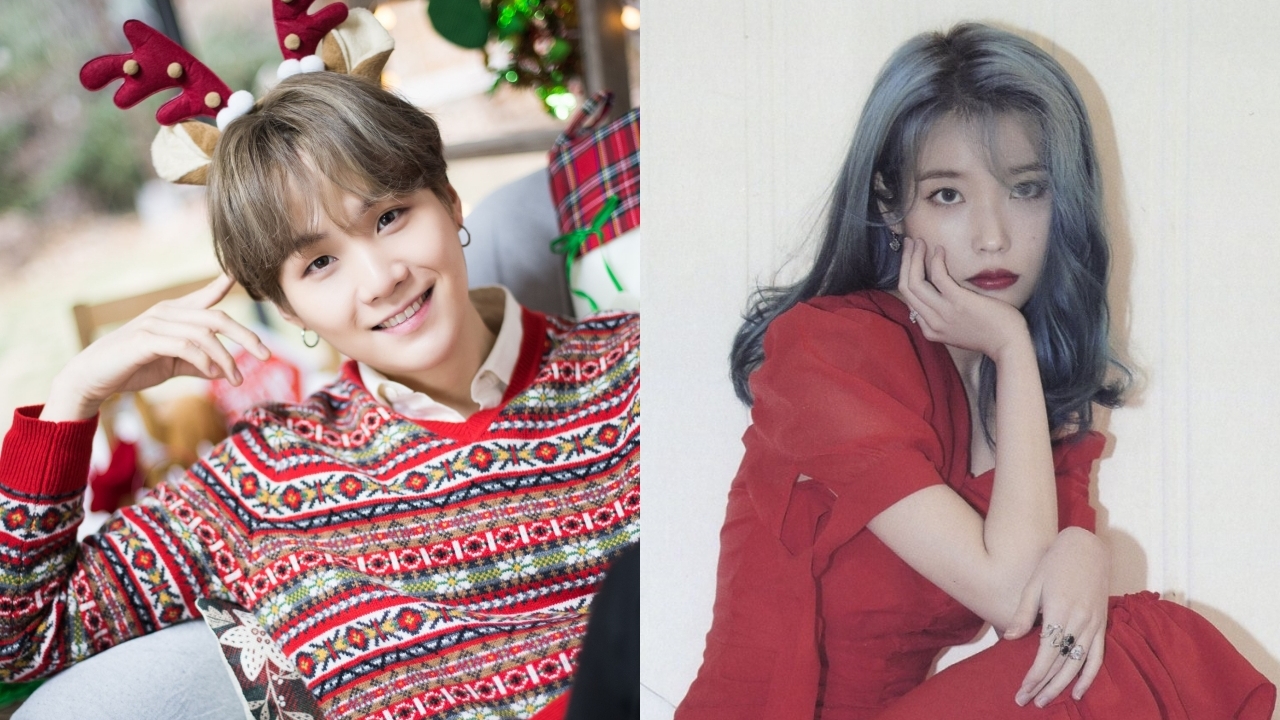 BTS' Suga is reportedly not only going to be a producer on IU's latest song. On Monday morning (04/27) fans were shocked by the news of collaboration between IU and Suga.

Previously Suga reportedly participated in the production of IU's latest single which will be released on May 6th, 2020.

Now in the latest news, Suga is reportedly not only participating in the production of his song, but also contributing his voice to the song.

IU is known have filmed a music video for her song and the agency also said that in this comeback she will be presenting music with a different style than the previous songs.

In addition, IU also participated directly in every steps of production, starting from making music and lyrics, to compiling the whole concept for the single. (www.onkpop.com)
Add your comment