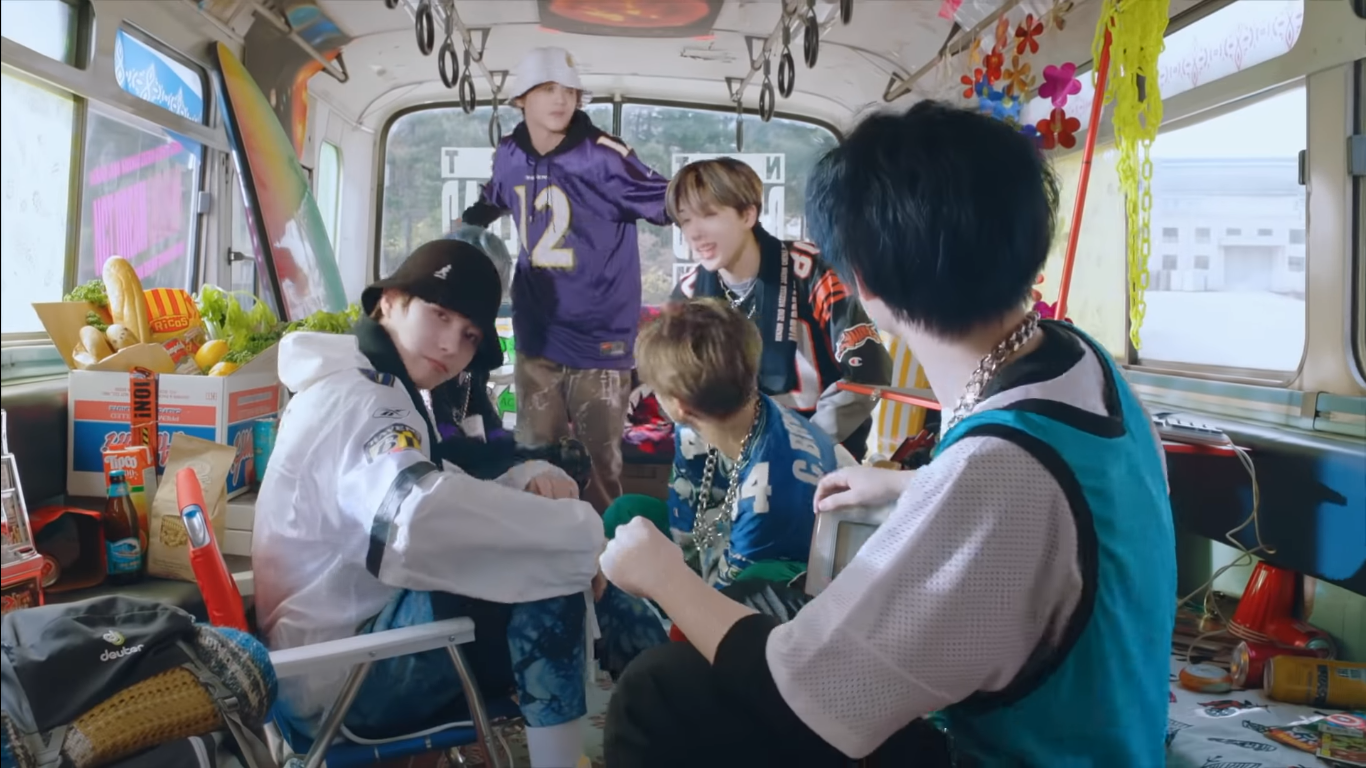 NCT Dream again gave a trailer for one of their newest songs. Right on Friday (04/24) at 18:00 KST, NCT Dream released a video track for their song titled 'Love Again'.

'Love Again' is the 4th title song to be included in the mini album 'RELOAD'. This song carries the hip hop genre, which is sung with cool vocals and rap from each member of NCT Dream.

In this video track we can also see the appearance of NCT Dream members while having fun on a mini bus.

In addition to releasing the video track for the song 'Love Again', NCT Dream also released individual teaser photos of its members. (www.onkpop.com) 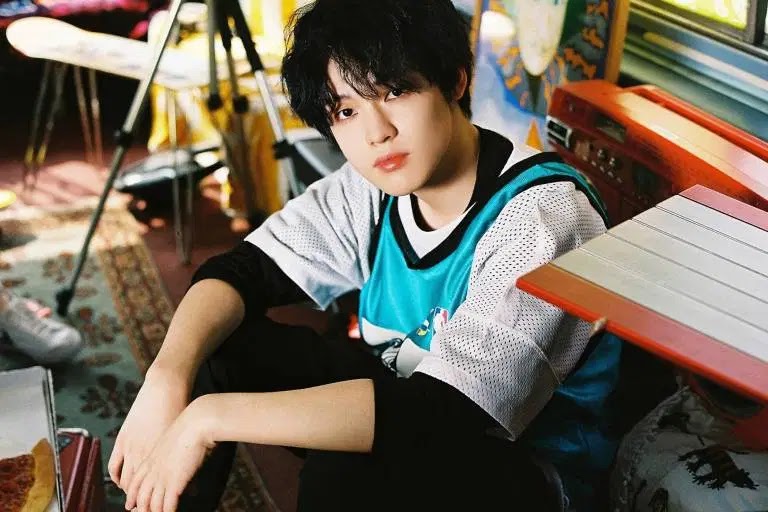 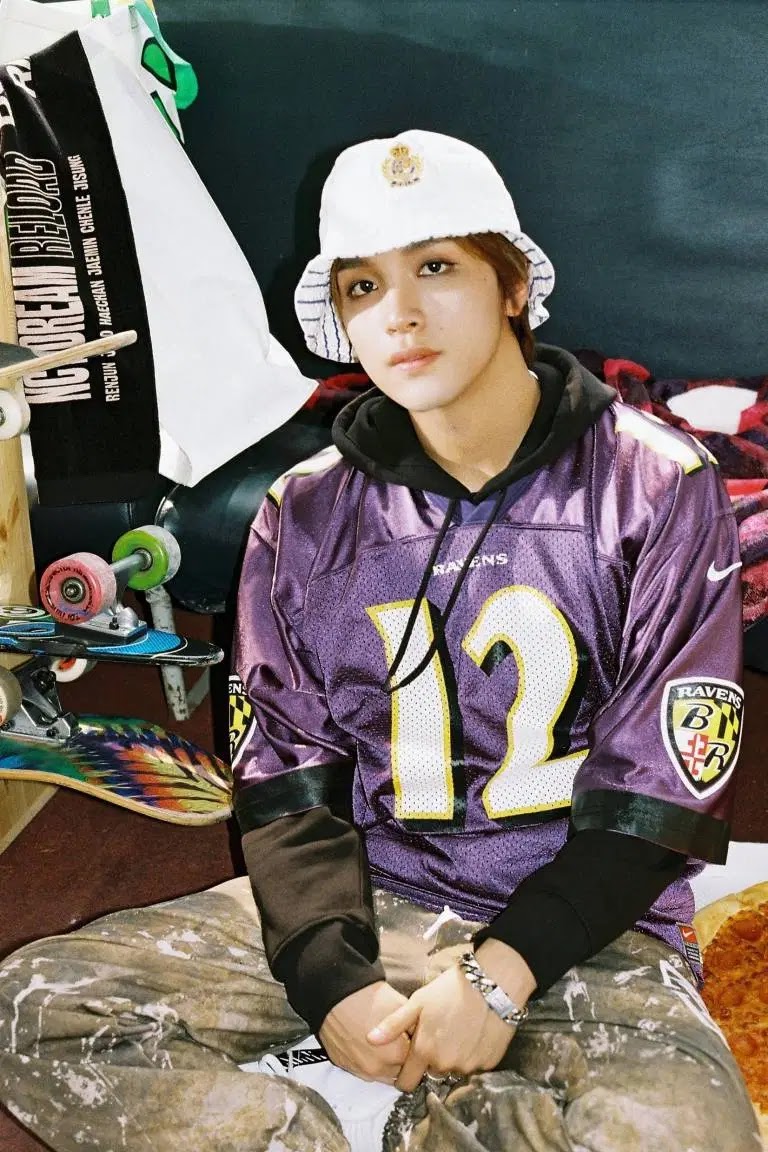 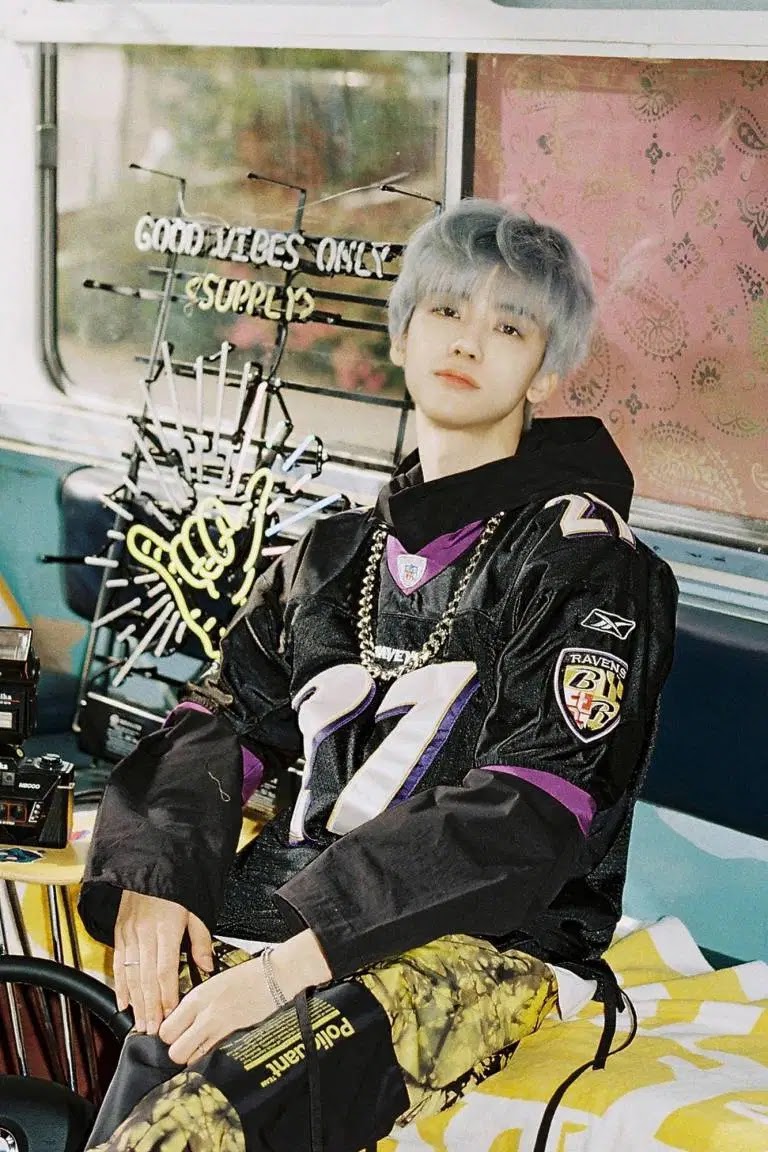 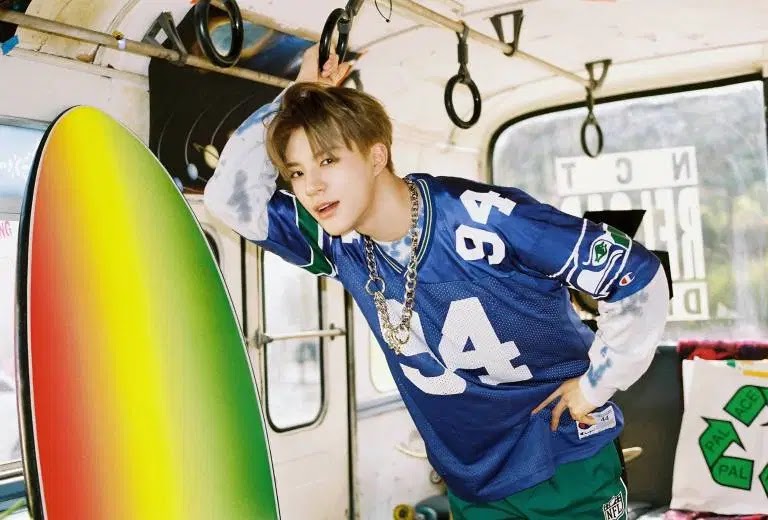 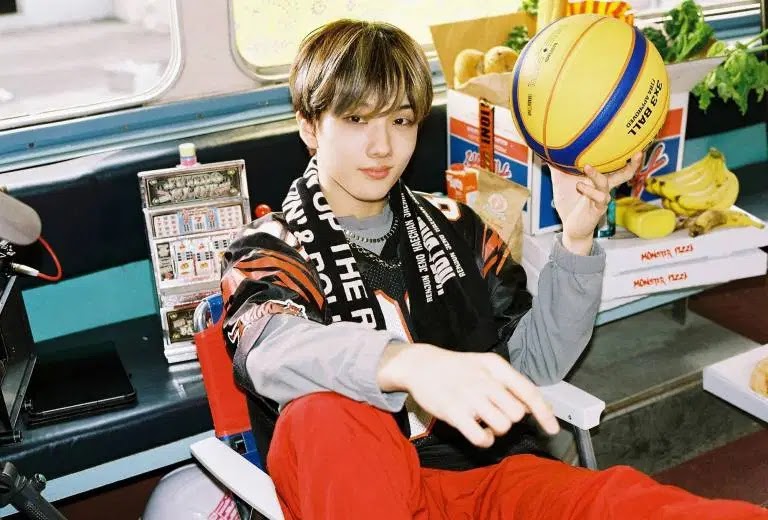 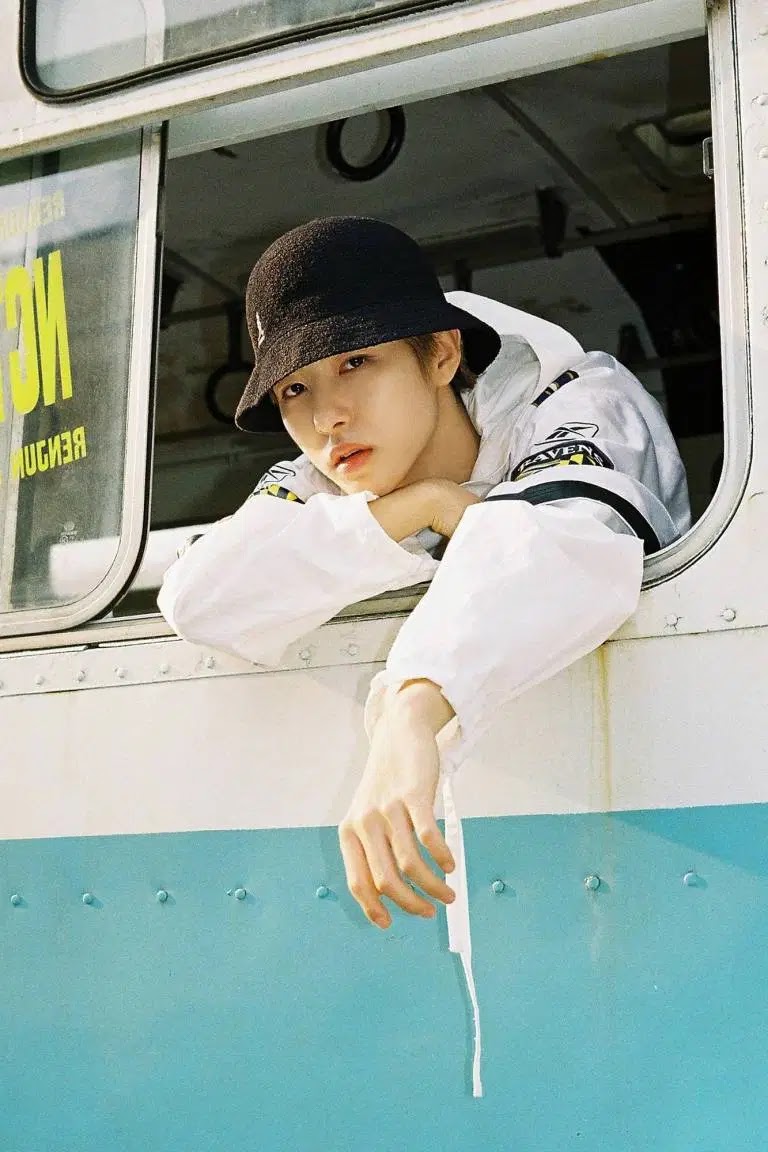