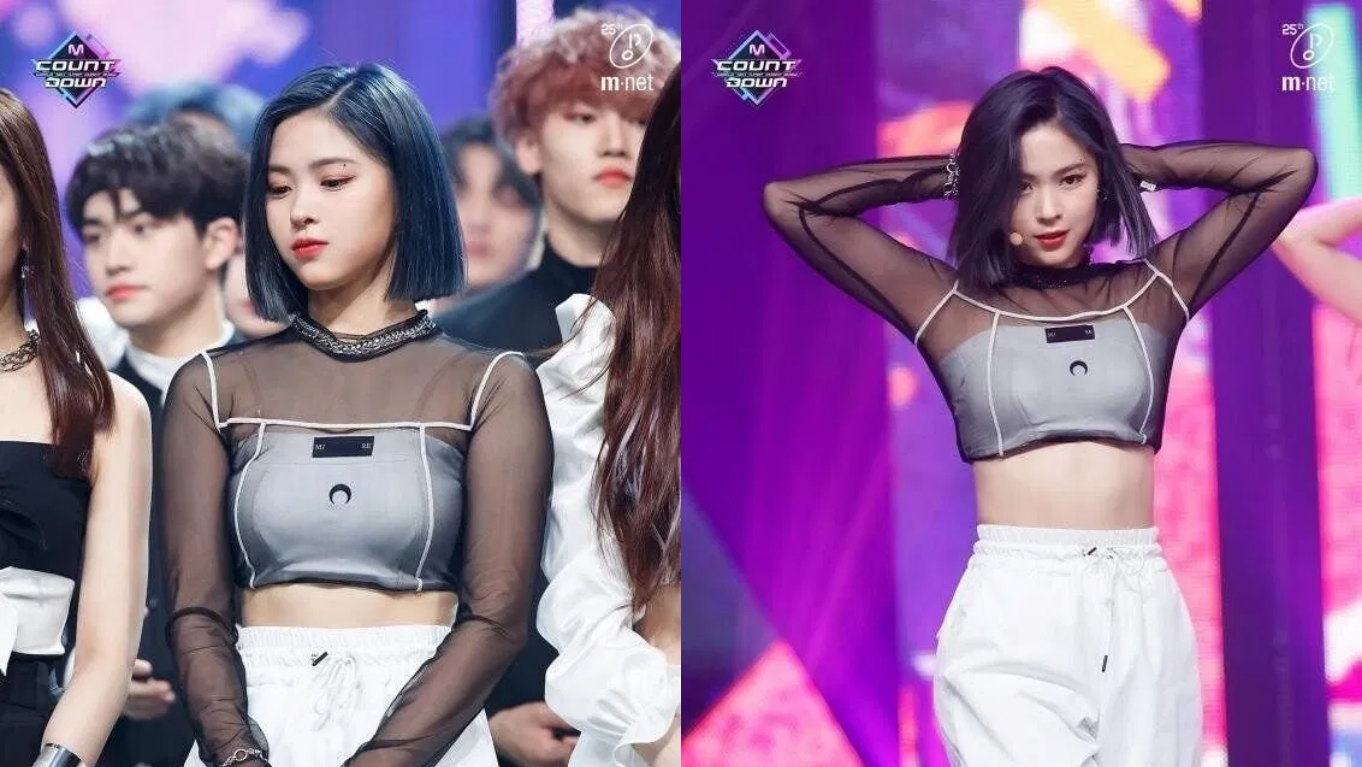 ITZY's Ryujin recently became a conversation among netizens after making underwear as her clothes. It was known by fans after Ryujin appeared on a music program to promote the song 'WANNABE'.

In one of their performances, the fans realized that Ryujin was wearing a top that came from underpants belonging to the designer Marine Serre.

Suddenly many Korean netizens were confused after seeing Ryujin's fashion stylist's decision to make underwear as her suit. Some netizens' comments after knowing this:

"If you look without knowing, it looks beautiful. But after you know, you will certainly be amazed,"

"The world of fashion is indeed full of mystery,"

"I wish I never knew this,"

"Dear fashion stylist, there are many beautiful suits out there, why choose a more difficult path?"

"She could have just worn a bra from the underwear set," and many other comments. (www.onkpop.com) 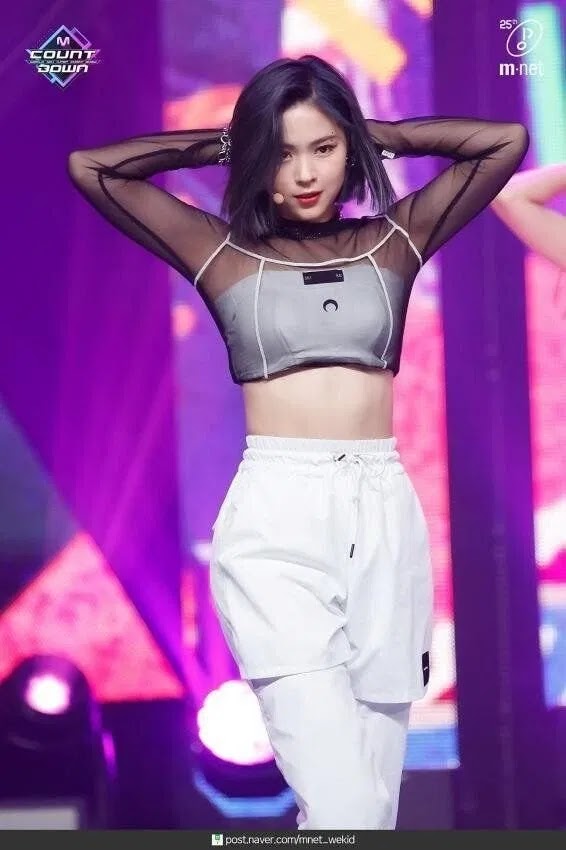 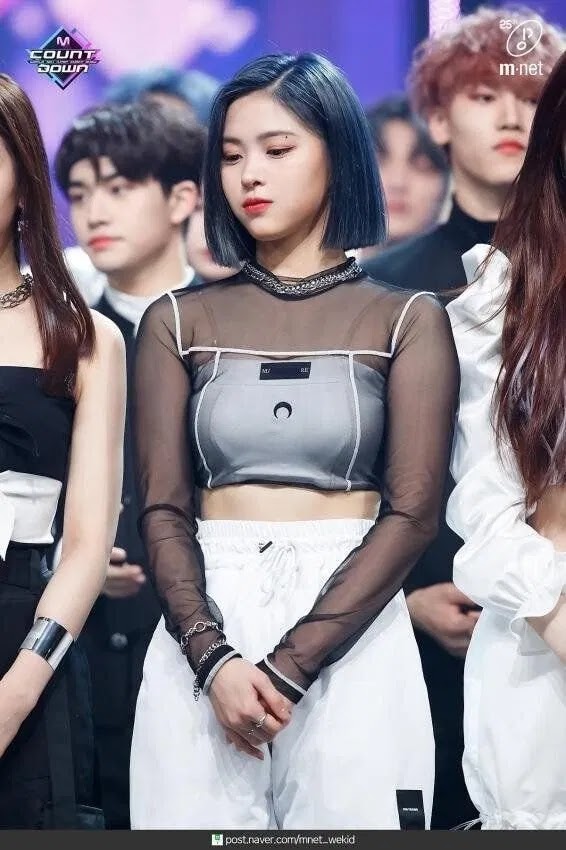 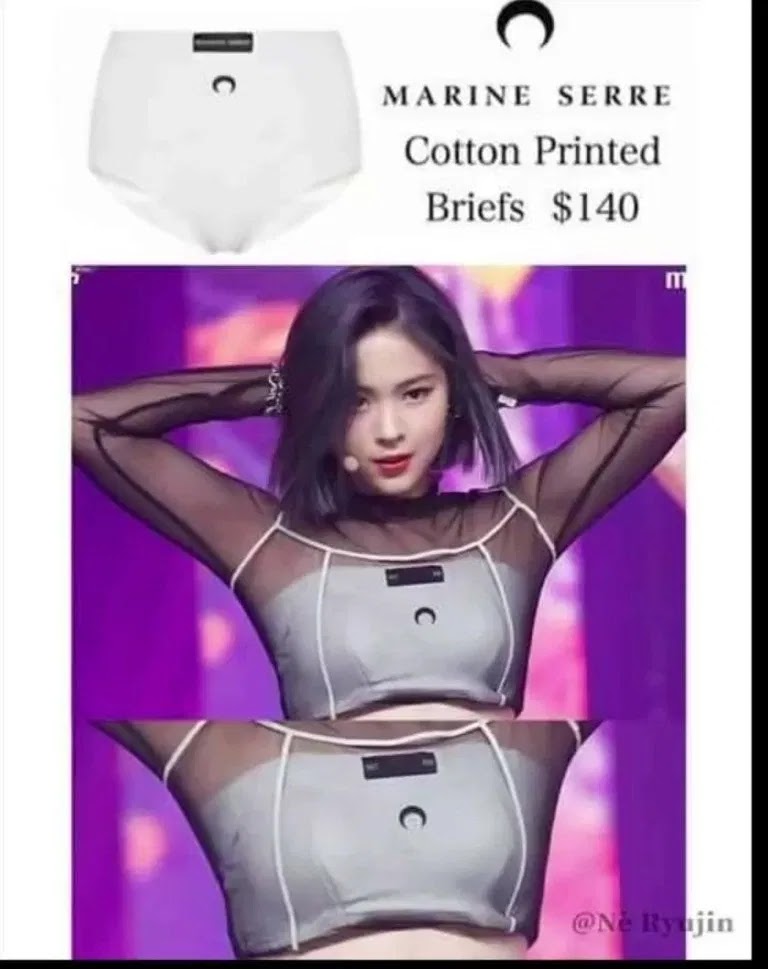