Kim Jaejoong Threatened Sentenced Because of Making Prank About Coronavirus 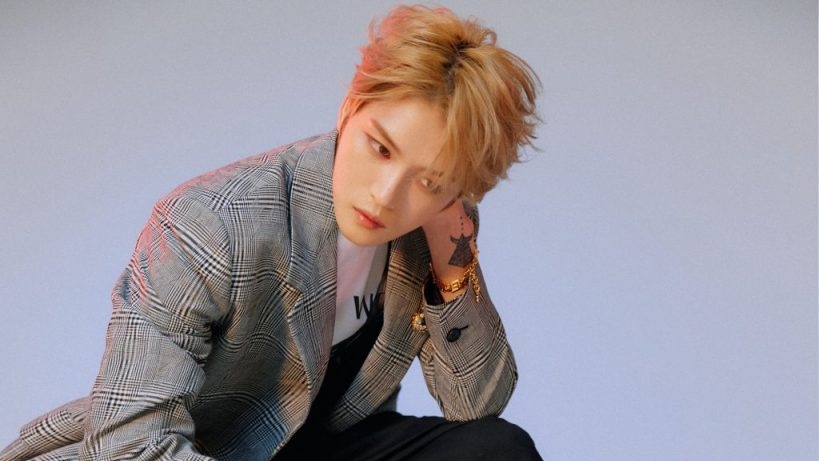 Shortly after making the post, Kim Jaejoong immediately clarified that he was only lying for April Fool's Day and hoped that everyone could care more about the coronavirus pandemic that was happening.

Suddenly the name Kim Jaejoong immediately became a conversation everywhere. Many of  netizens were disappointed with his attitude and criticized the former idol of SM Entertainment.

Responding to the controversy, representatives from the Korean Center for Disease Control and Prevention (KCDC) stated, "Right now we are examining Kim Jaejoong case. Because it involves spreading false information, so we are discussing the sentence that will be handed down to him."

"Quarantine officials can sue people who make fake phone calls or cause confusion, but in this case more consideration is needed internally because it is done by celebrities on social media."

Under applicable law, Kim Jaejoong could face up to a maximum of 5 years in prison or 10 million Won fine. (www.onkpop.com)
Add your comment
Subscribe to: Post Comments (Atom)