The Black Label Clarifies About The Luxury Cars in the 'I AM SOMI' Program - ONkpop.com - Breaking K-pop News, Videos, Photos and Celebrity Gossip 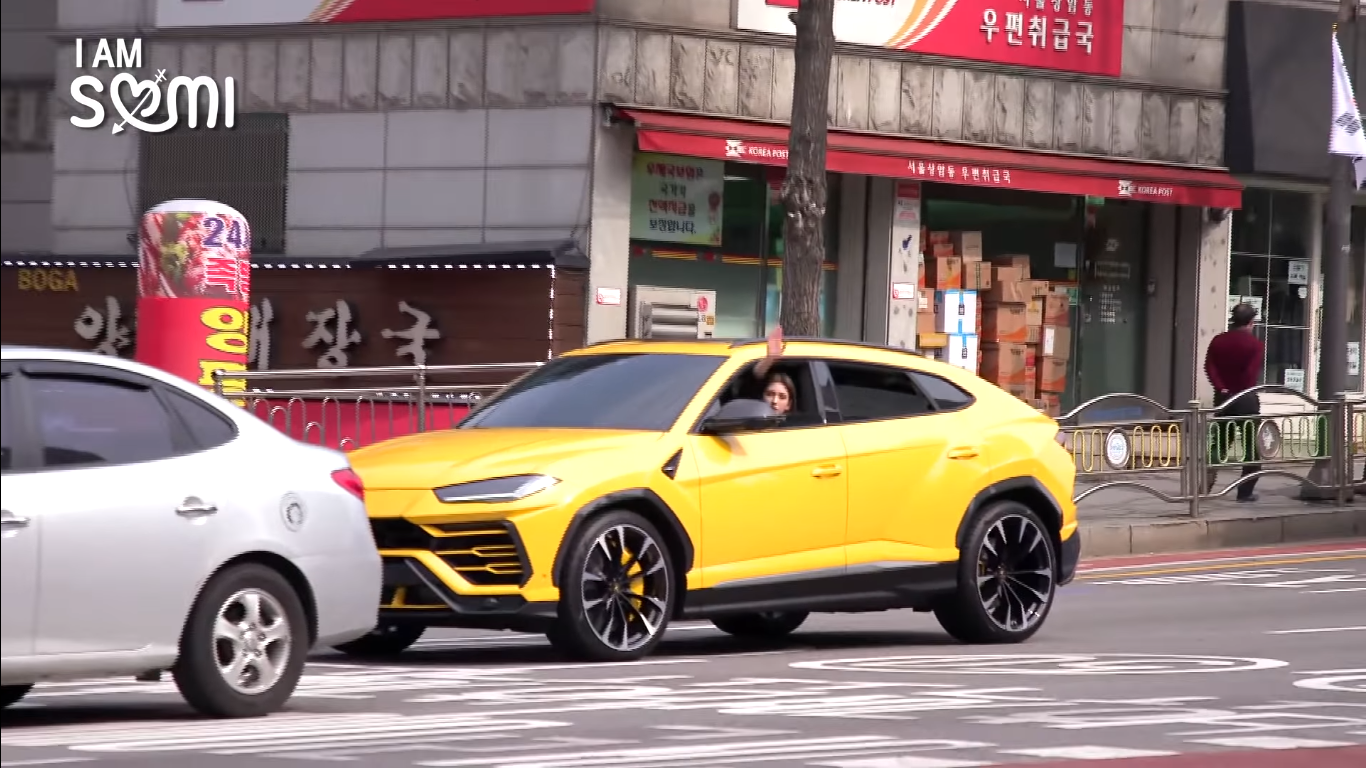 In the footage of the second episode of the program, Jeon Somi appeared in a Lamborghini and greet the camera by saying, "I have changed to a yellow car."

The Lamborghini is known to sell for 256 million Won and many fans have speculated that Jeon Somi has bought the car with her own money.

Responding to these rumors, The Black Label on Monday (03/30) said, "The car driven by Somi in the first episode of 'I AM SOMI' is not Jeon Somi's car. Information about the car will be revealed in episode 2."

You can see the luxury car driven by Jeon Somi in the first episode of 'I AM SOMI' below! (www.onkpop.com)