'Road To Kingdom' Will Hold Online Voting Before Airing 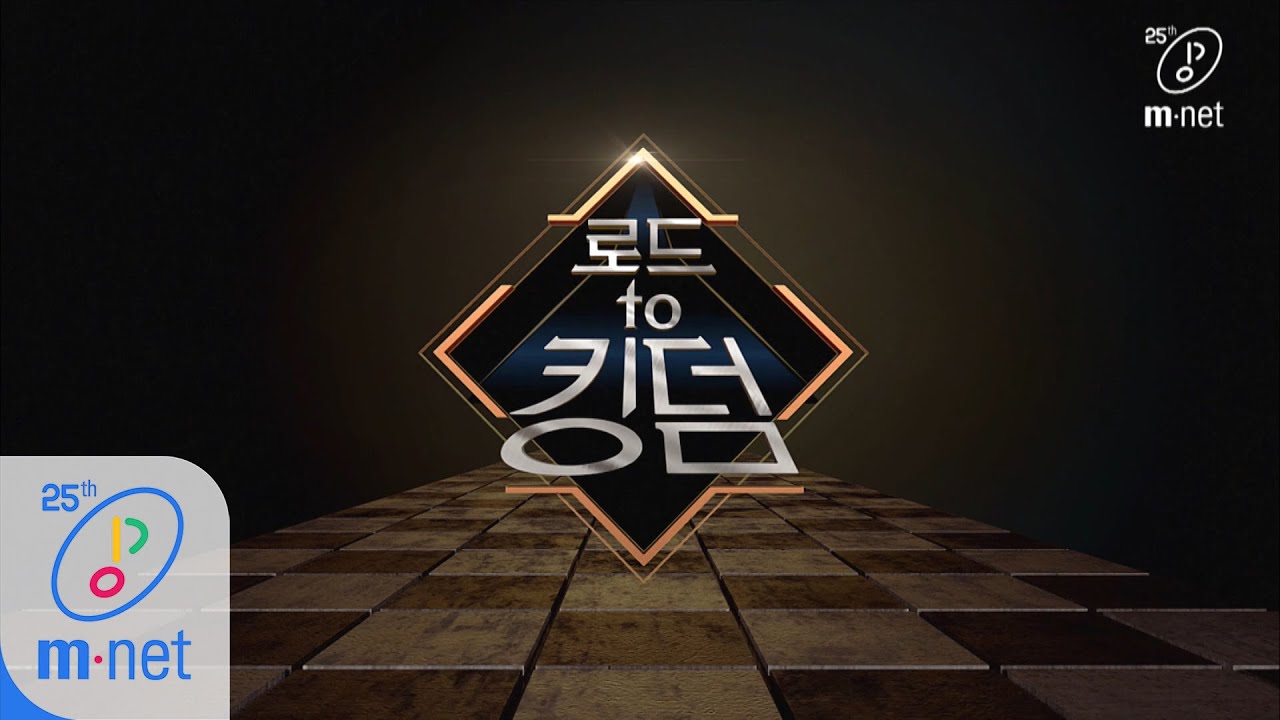 As they wrote in their announcement, "On Monday, March 30th, 2020 at 15:00 KST, 'Road To Kingdom' will hold a pre-event through the first voting. After watching the performance footage from the contestants, please give a vote to the team that you want to support on our website." 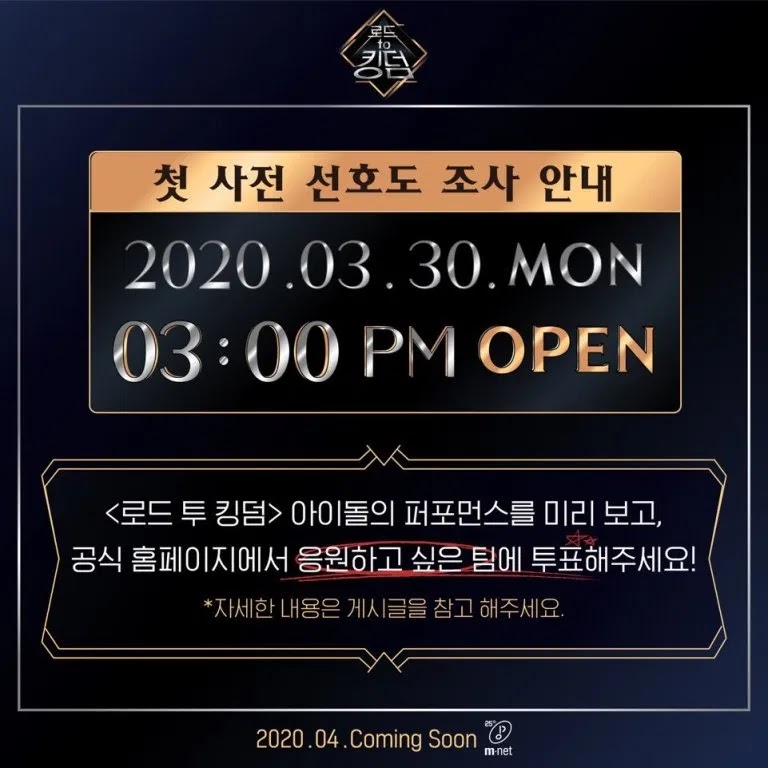