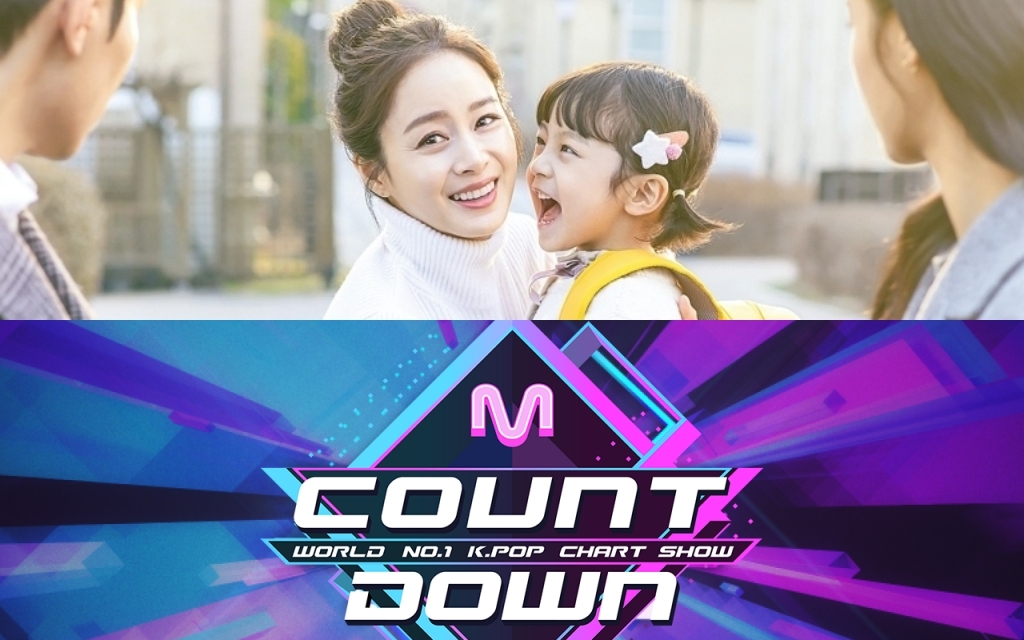 A quite disappointing news for fans of the drama 'Hi Bye, Mama' and the music program 'M! Countdown'. On Monday (03/30), representatives of the tvN drama announced that they would not air the latest episode this week.

As they said, "We decided to vacuum for a week on April 4th and 5th. This is because there are changes in shooting schedules that cannot be avoided and so that the production process can run stably. To replace it we will air a special episode on these two days."

While representatives from Mnet also said similar things about the 'M!Countdown' program. They said, "In order to follow the 'social distancing' direction of the government, we will not be broadcasting live this week. We also still haven't decided to broadcast live on the April 9th ​​episode. We will make sure after monitoring the situation of the development of the COVID-19 case."

Instead of airing the latest episode, on Thursday 'M! Countdown' will only display a rebroadcast of the K-Pop idol appearances in the previous episode.

In addition to the two programs above, the culinary program 'Food Bless You' on Olive's channel has also decided to vacuum for 2 weeks after the PD from the program tested positive for coronavirus. (www.onkpop.com)
Add your comment