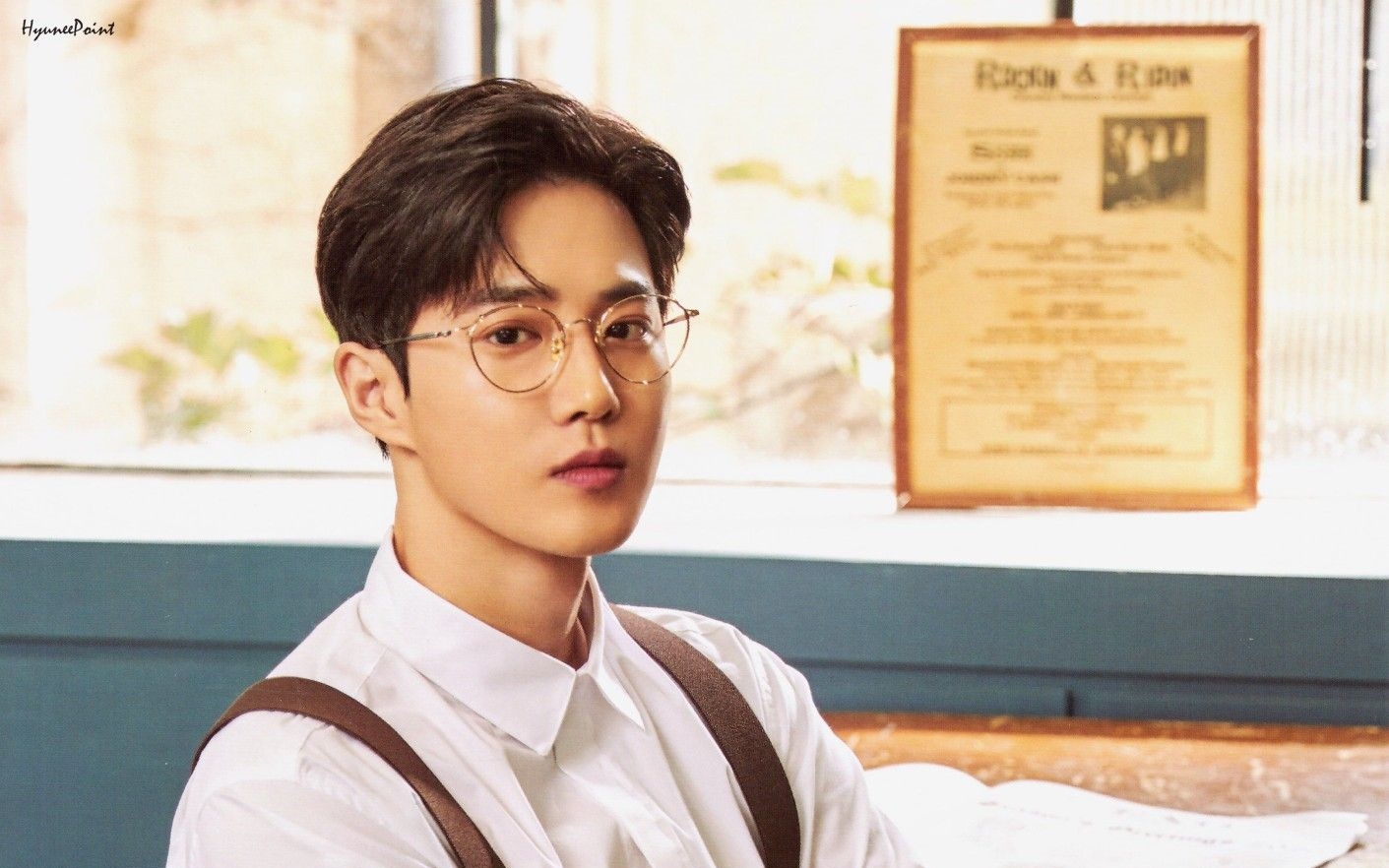 EXO's Suho again teased his fans by uploading the latest teaser. Right in the early hours of Wednesday (03/18), the EXO leader uploaded two photos and one teaser video.

Through these two teaser photos, fans will be spoiled with handsome faces and charismatic performances from Suho.

Meanwhile, through this 46-second teaser video, fans can see a video with an artistic concept that is presented in monochrome color.

Suho plans to make his solo debut by releasing the mini album 'Self-Portrait' on March 30, 2020 at 18.00 KST. While waiting for Suho's solo debut, you can see the teaser first below! (www.onkpop.com) 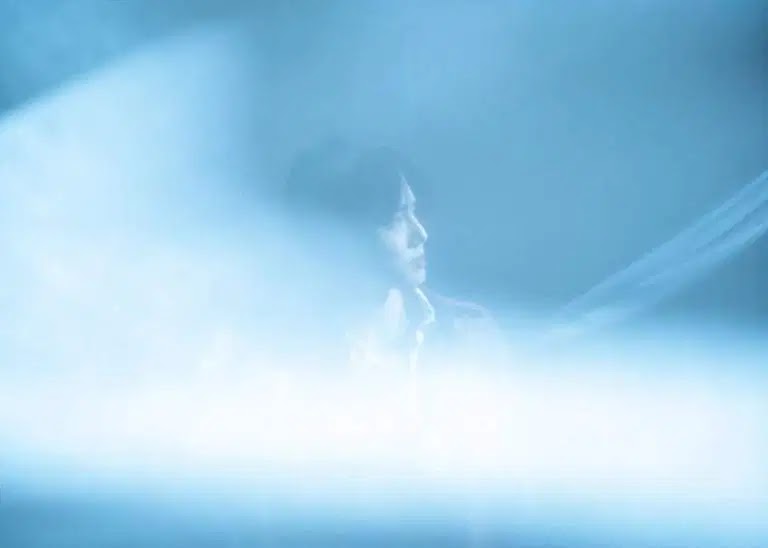