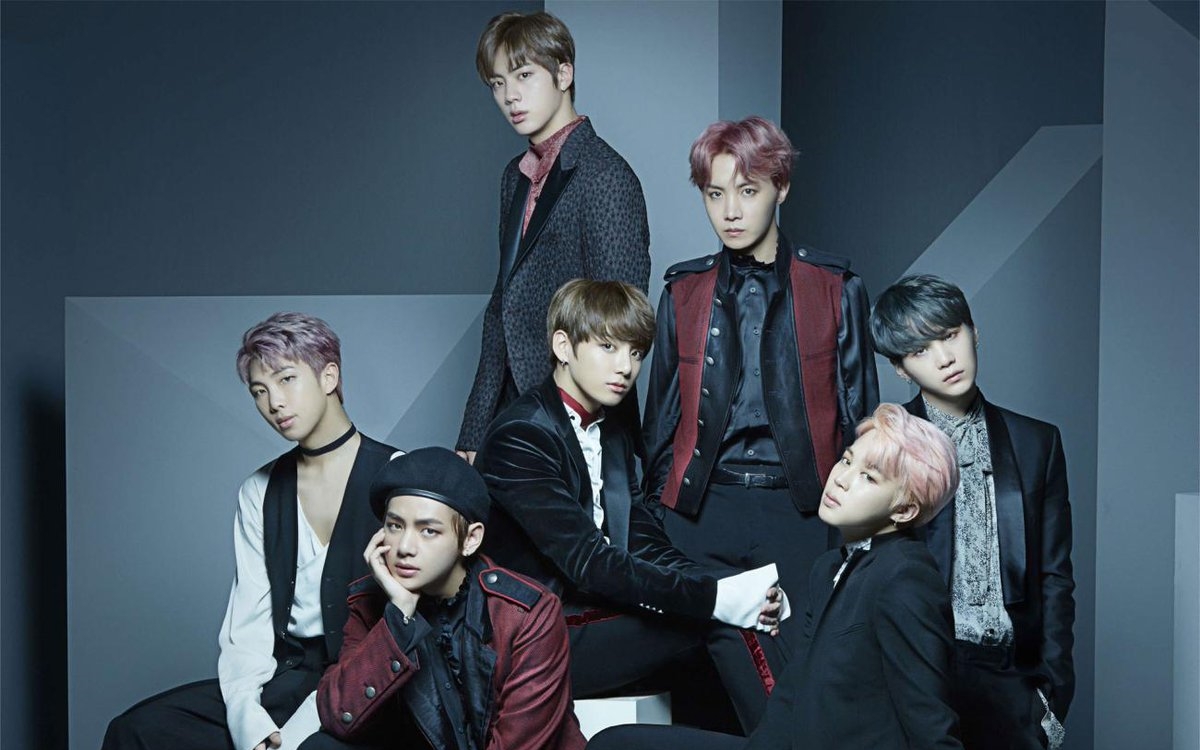 BTS will sing a song for Japanese drama OST. The song titled 'Stay Gold' which will be the drama OST 'Spiral Labyrinth - DNA Forensic Investigation'.

'Stay Gold' is one of that BTS will release on their latest Japanese album this summer. This will be their first release in Japan, after releasing of the single titled 'Lights / Boy With Luv'.

BTS members also explained, " 'Stay Gold' is a cheerful song with expressive lyrics that can be understood by everyone. It fits perfectly with the atmosphere and story of the drama 'Spiral Labyrinth', so please enjoy both together," the members were quoted as saying by the Japanese Billboard media.

Tanaka Kei as the lead actor of the drama also said, "That's a very cool song. The song left an impression on my heart and ears, and left a deep impression on me. I really like this song."

'Spiral Labyrinth - DNA Forensic Investigation' is a drama based on the manga titled 'Rasen no Meikyū'. This drama will begin airing on Tokyo TV on April 24, 2020. (www.onkpop.com) 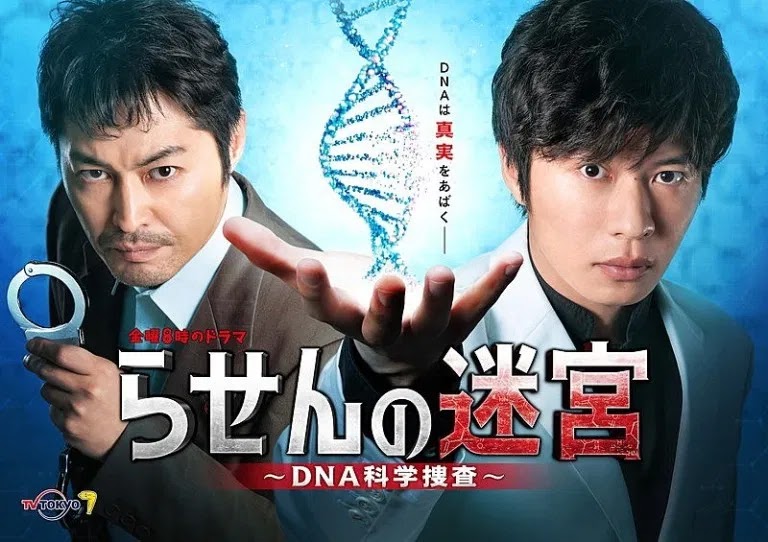