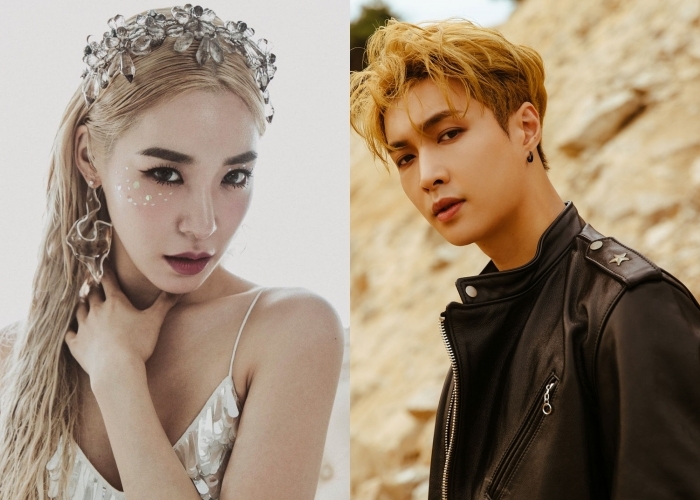 'Virgin Fest 2020' is a festival concert held by producer Jason Felts with Richard Branson of the Virgin Group. The festival is planned to be held on June 6th and 7th, which will take place at the Banc of California Stadium and Exposition Park, Los Angeles.

Of the many artists that are confirmed, Tiffany Young and Lay Zhang are two singers in between.

Besides the two, various artists who were confirmed to performing were Lizzo, A$AP Rocky, Anderson .Paak & the Free Nationals, Major Lazer, Ellie Goulding, and many more. (www.onkpop.com) 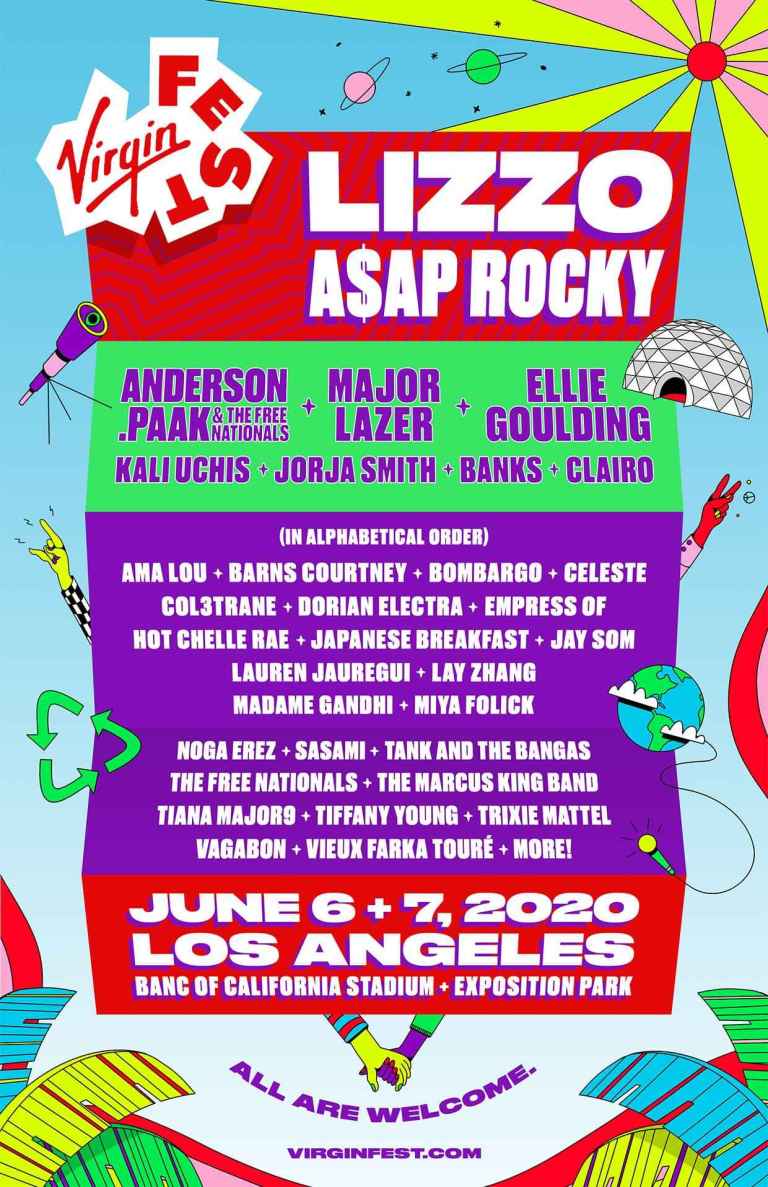