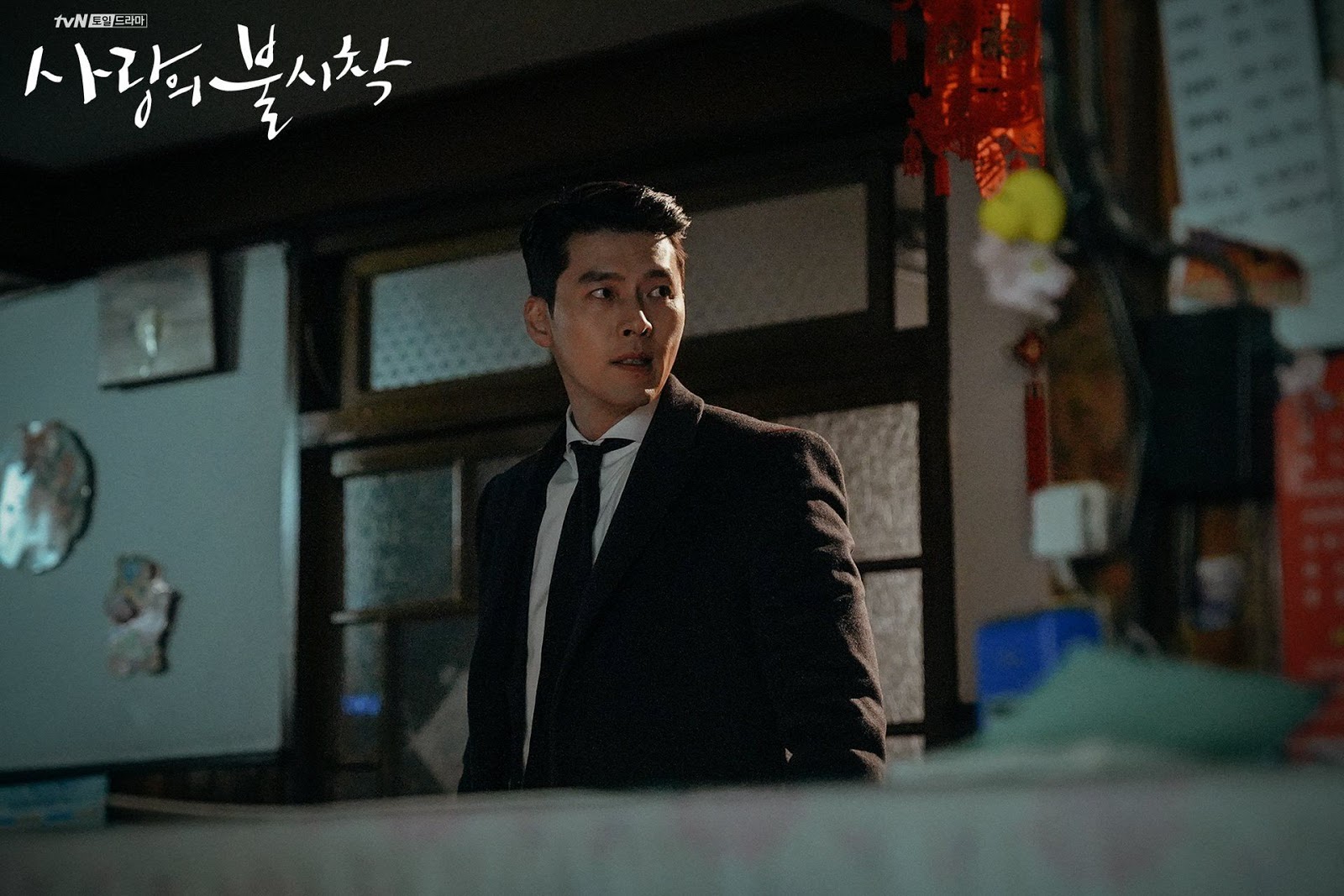 Actor Hyun Bin has been confirmed to be playing in a new film after last starring in the drama 'Crash Landing On You'. On Friday (02/21), VAST Entertainment announced that the actor will be the main character in the film 'Bargaining'.

Although Hyun Bin has been rumored to get an offer to star in the film since last year, the agency confirmed his role in the film after the drama 'Crash Landing On You' aired the final episode.

VAST Entertainment explained, "'Bargaining' will soon be filming overseas. Through this film, Hyun Bin will show his acting skills that are far different from the previous project."

Aside from Hyun Bin, the film 'Bargaining' will also starring a veteran actor Hwang Jung Min. This film tells the story of the abduction that occurred in the Middle East and efforts to save the victims.

The film will be directed by Im Soon Rye who previously directed the film 'Little Forest'. (www.onkpop.com)
Add your comment