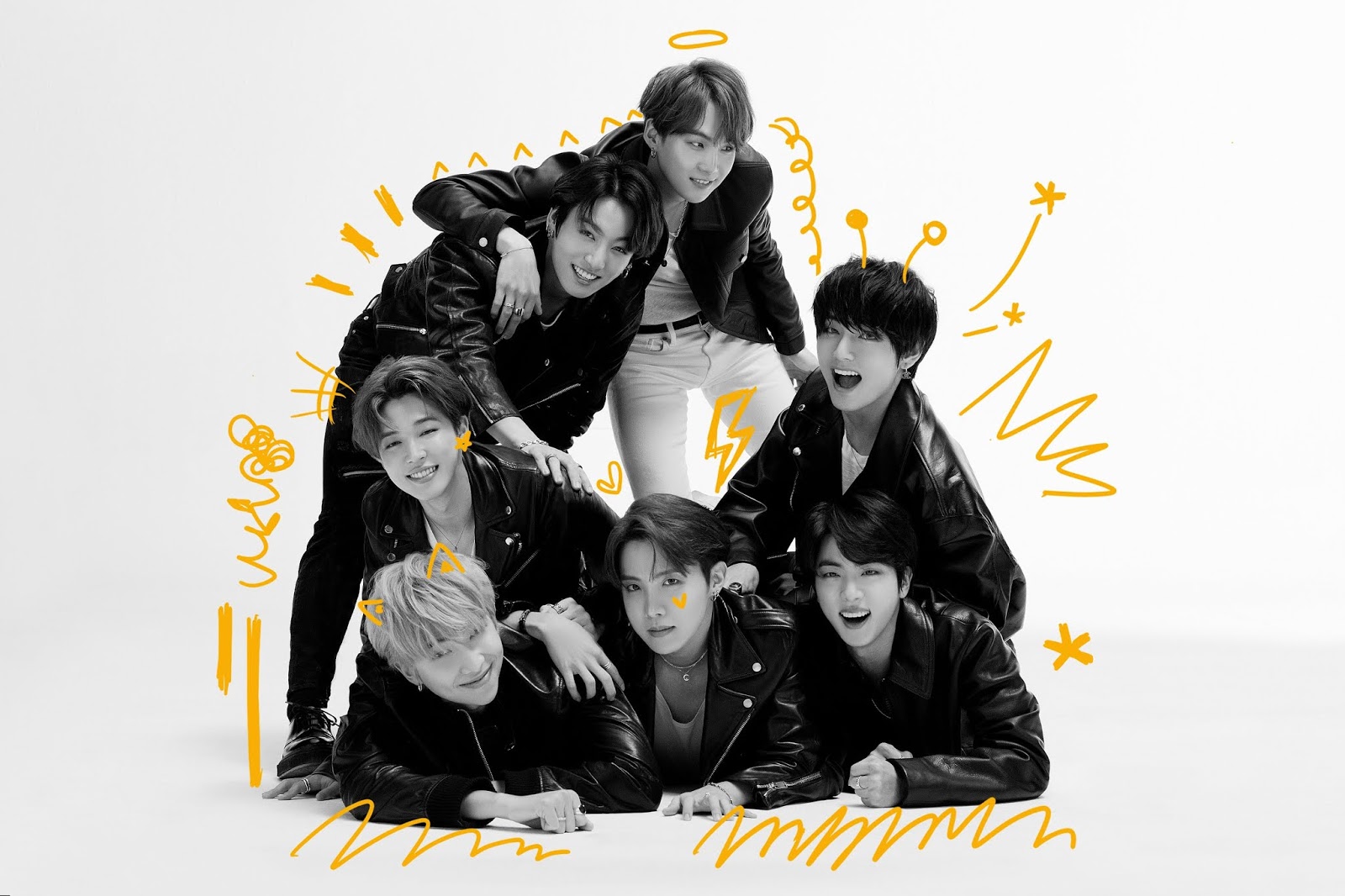 BTS is currently known preparing something special for their upcoming comeback. In this comeback, BTS will present an album titled "Map of the Soul: 7".

Several teasers, movie art and comeback trailers have been released by the agency. On yesterday, Wednesday (02/12) Big Hit Entertainment again release the concept photo for the comeback this time. As usual, BTS shows several different concepts from the previous ones.

In the first concept photo, the members appeared in white clothing that made them look like angels. Different with the 1st concept, in the 2nd concept photo BTS looks mysterious in their black clothes and turned into black swans. In the 3rd concept photo the seven members looks very elegant and glamorous.

For the concept this time, BTS members show a completely different impression. In the photo seen BTS shows a concept that is cute to sexy wrapped in a charming school uniform. No wonder they look like the main characters in comics.

Apparently, this last concept has its own place in the hearts of fans. In Theqoo's online forum, many fans revealed that this concept was their favorite so far. Even some fans hope that the main song BTS comeback later uses the last concept.

"This concept is the best,"

"I hope their main song titles come out in this style. I like this concept,"

"Very funny and all members are very handsome,"

BTS will release their 4th studio album "Map of the Soul: 7" on February 21st at 6 pm South Korean time. While the music video for the album's title song will release a week later on February 28th. You can see the 4th BTS concept photos teaser below! (www.onkpop.com) 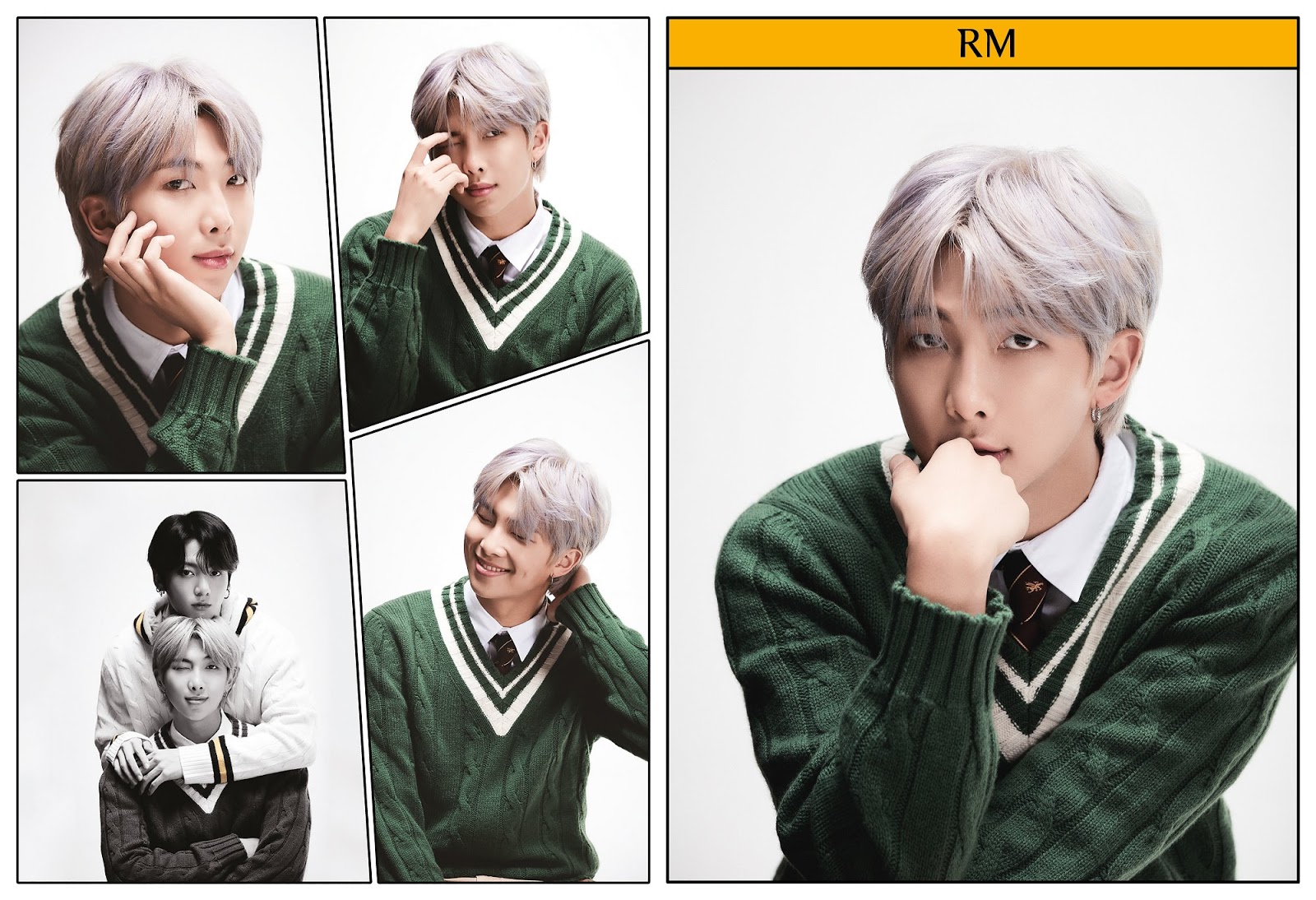 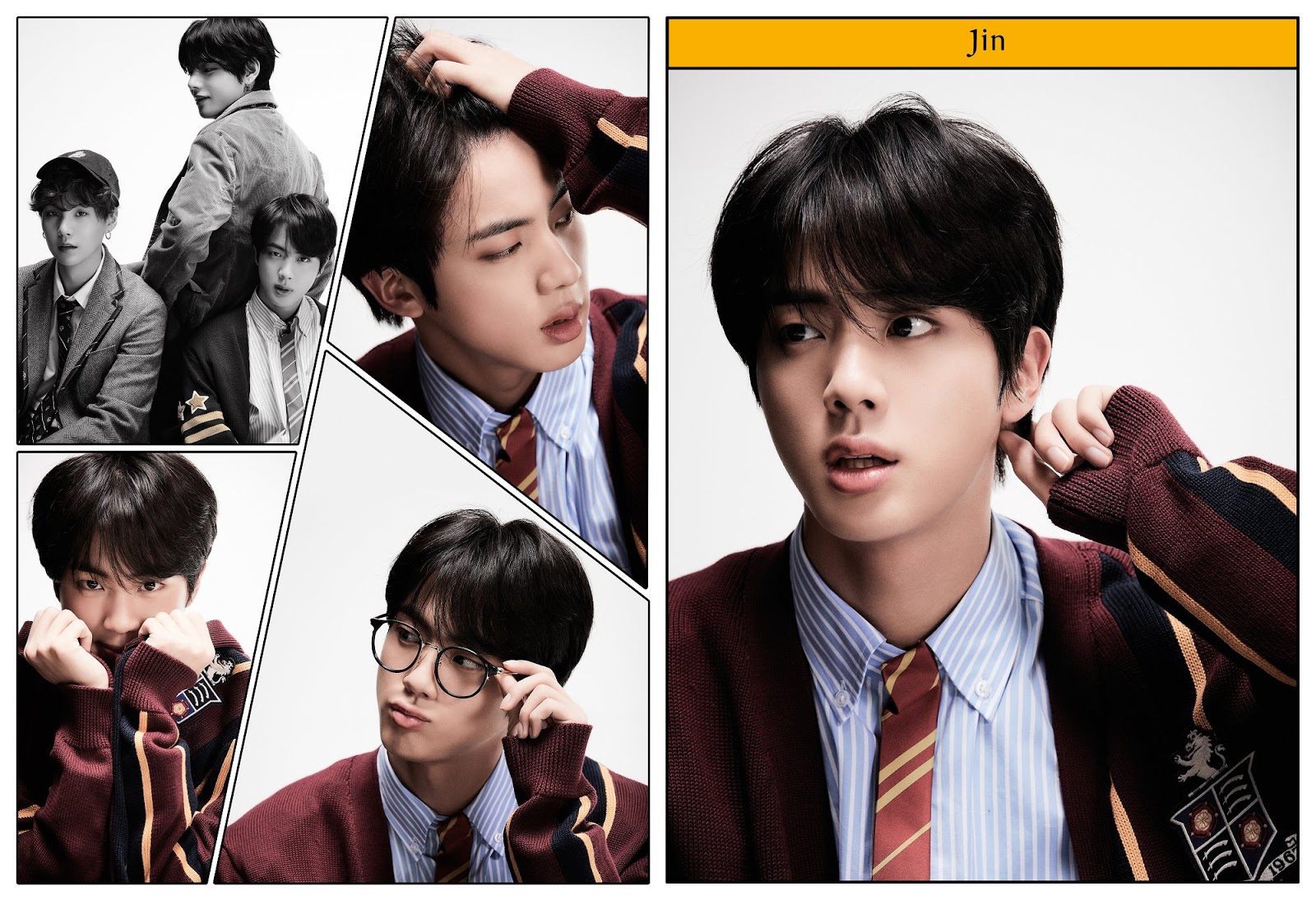 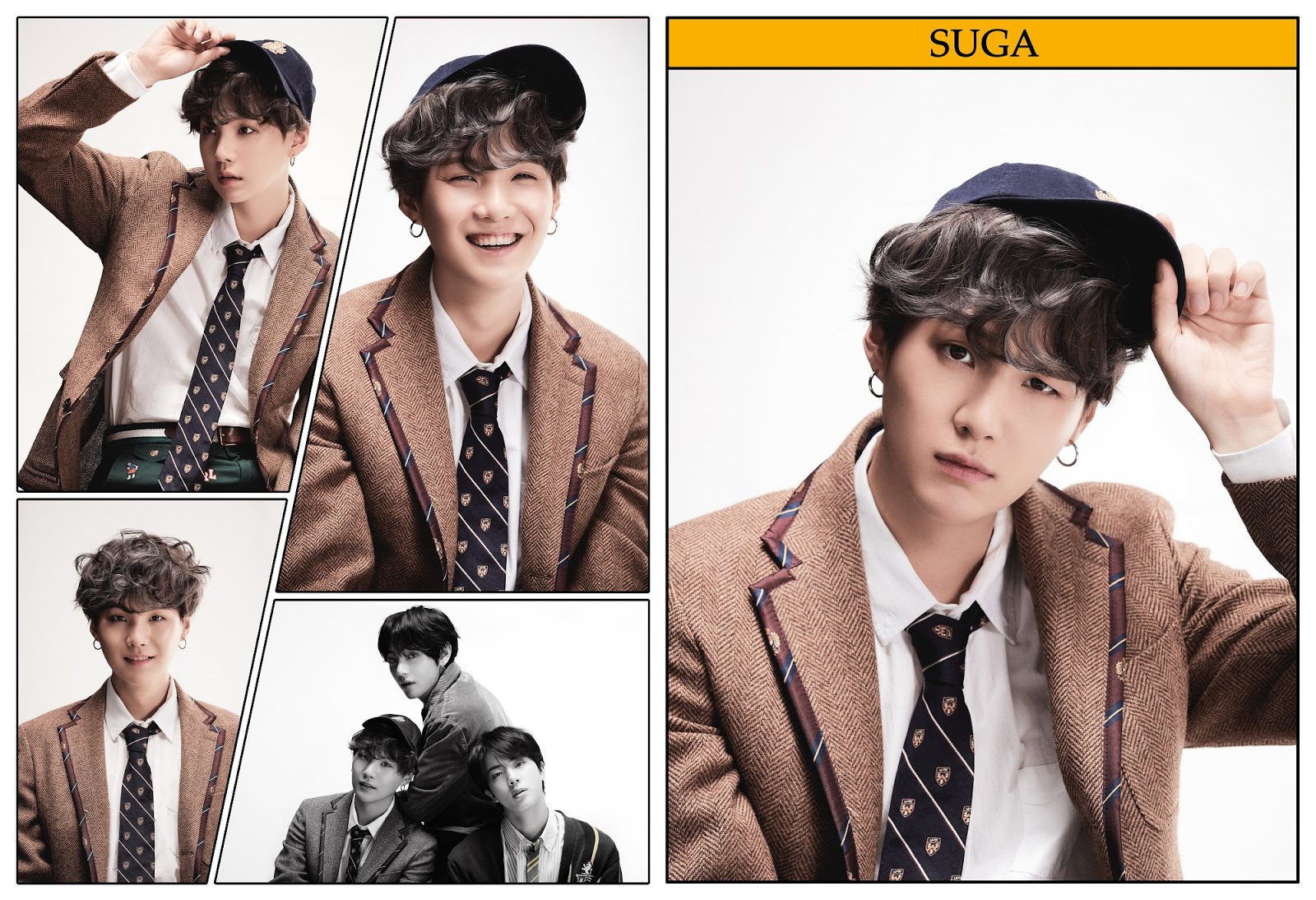 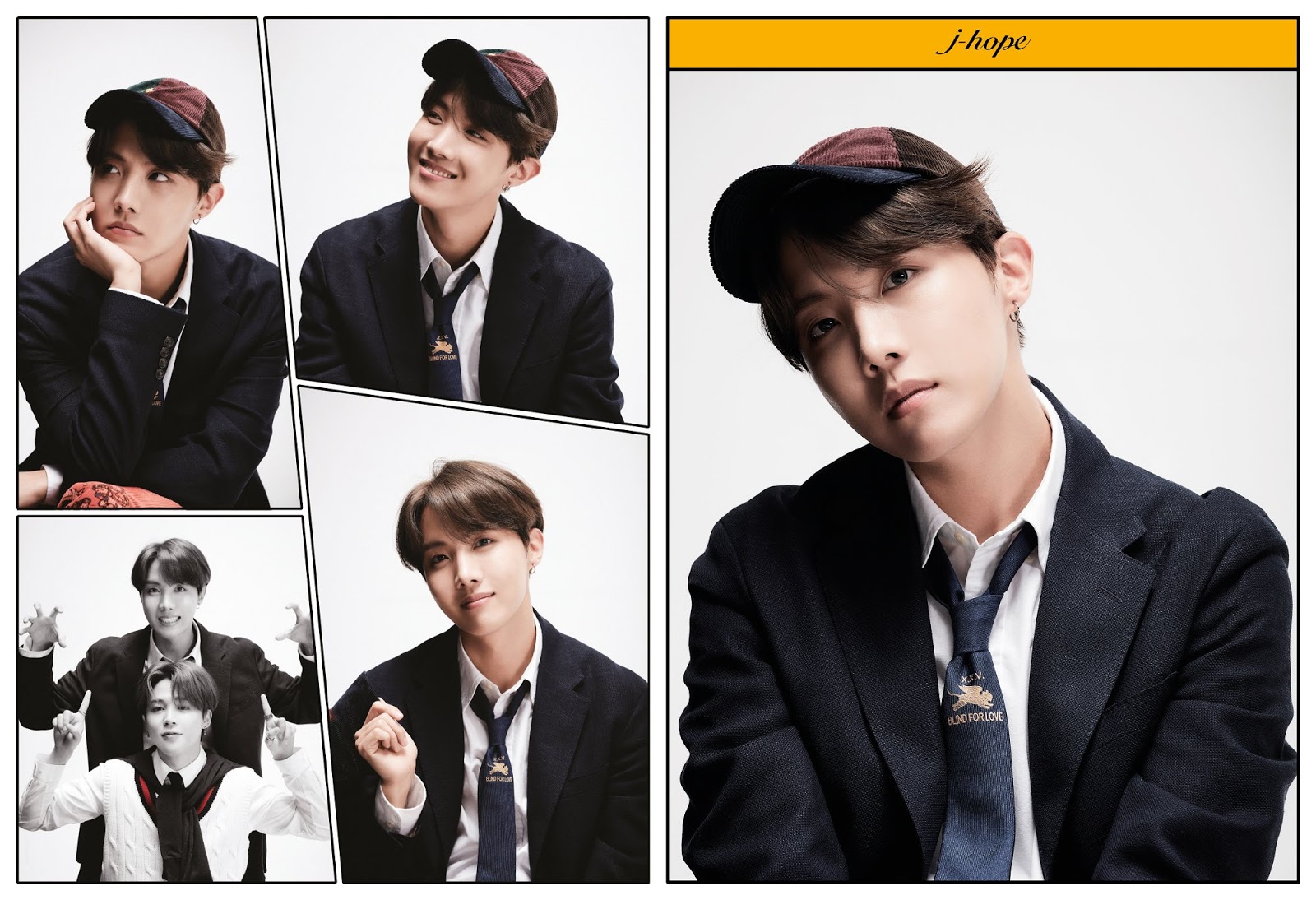 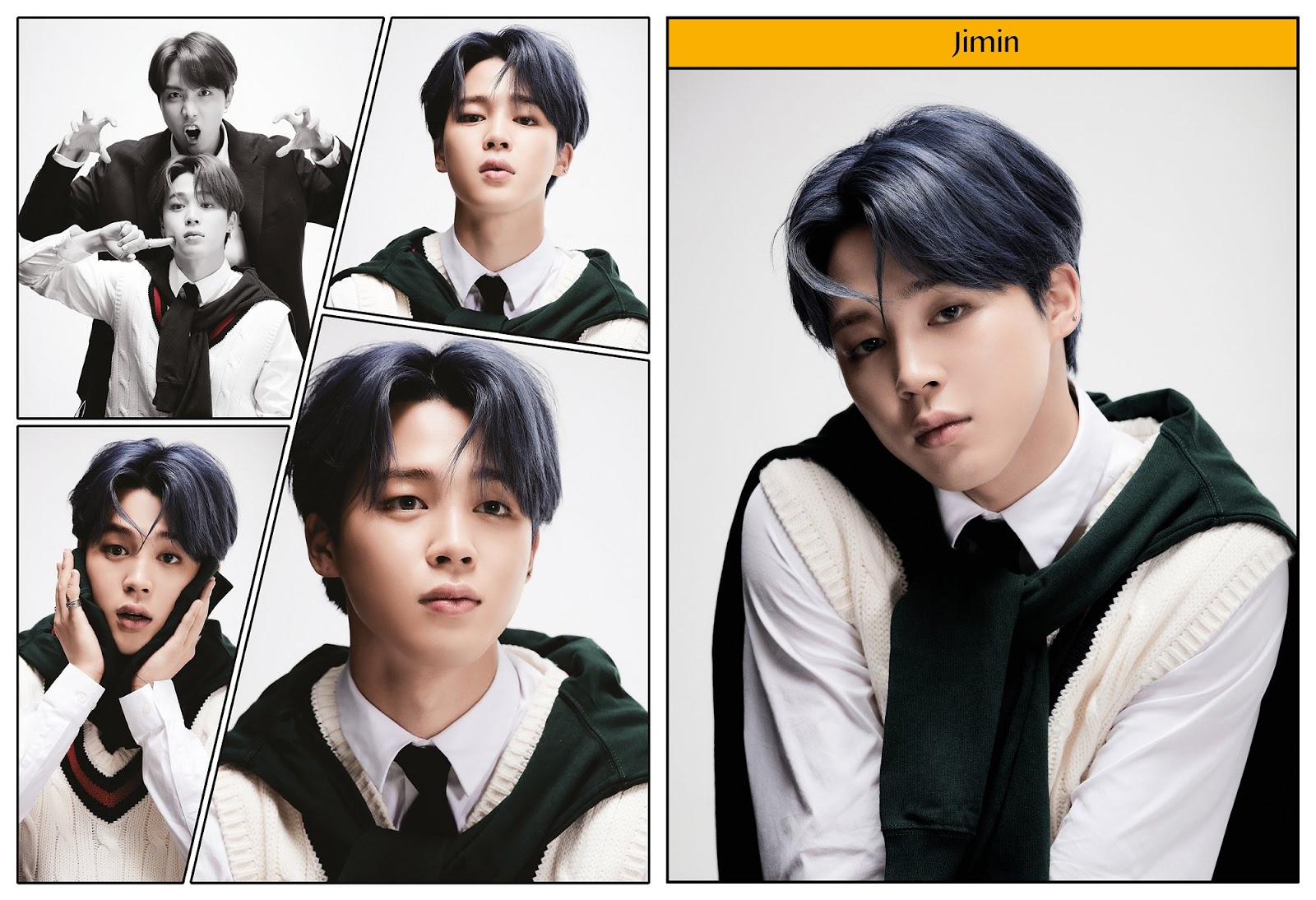 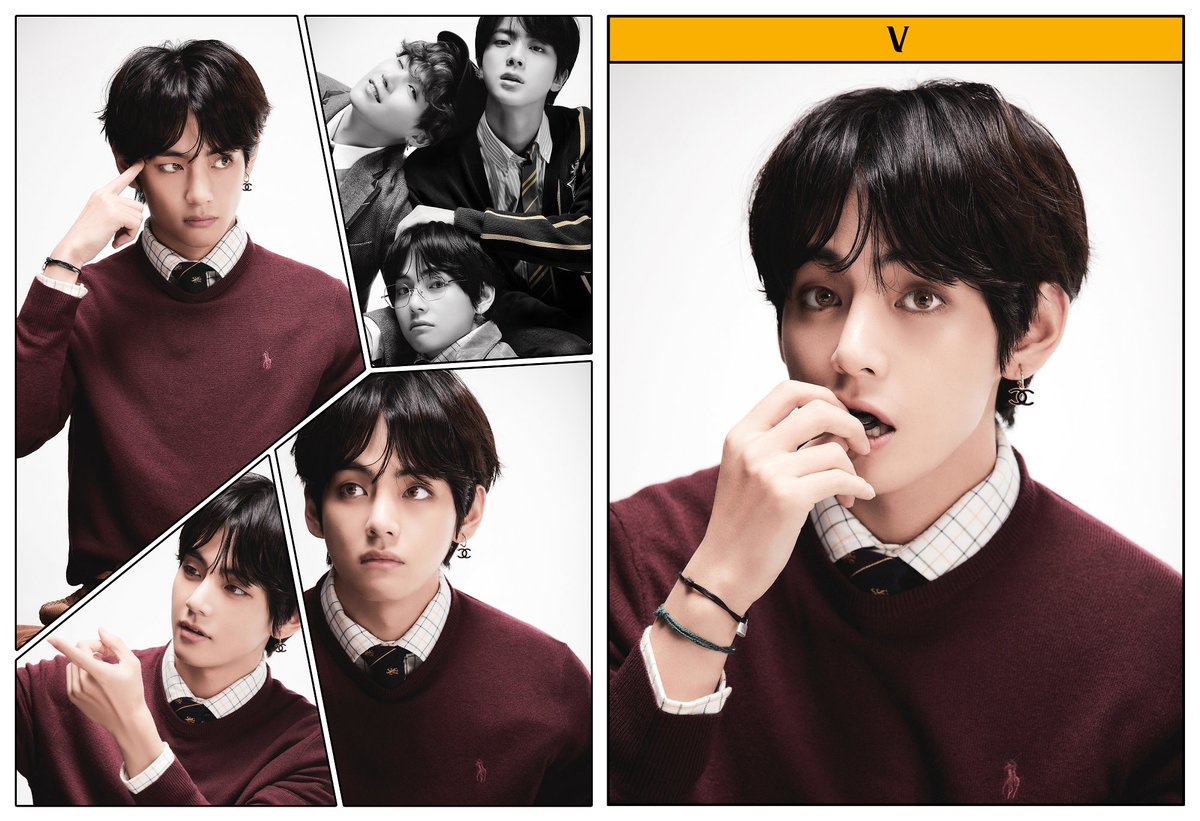 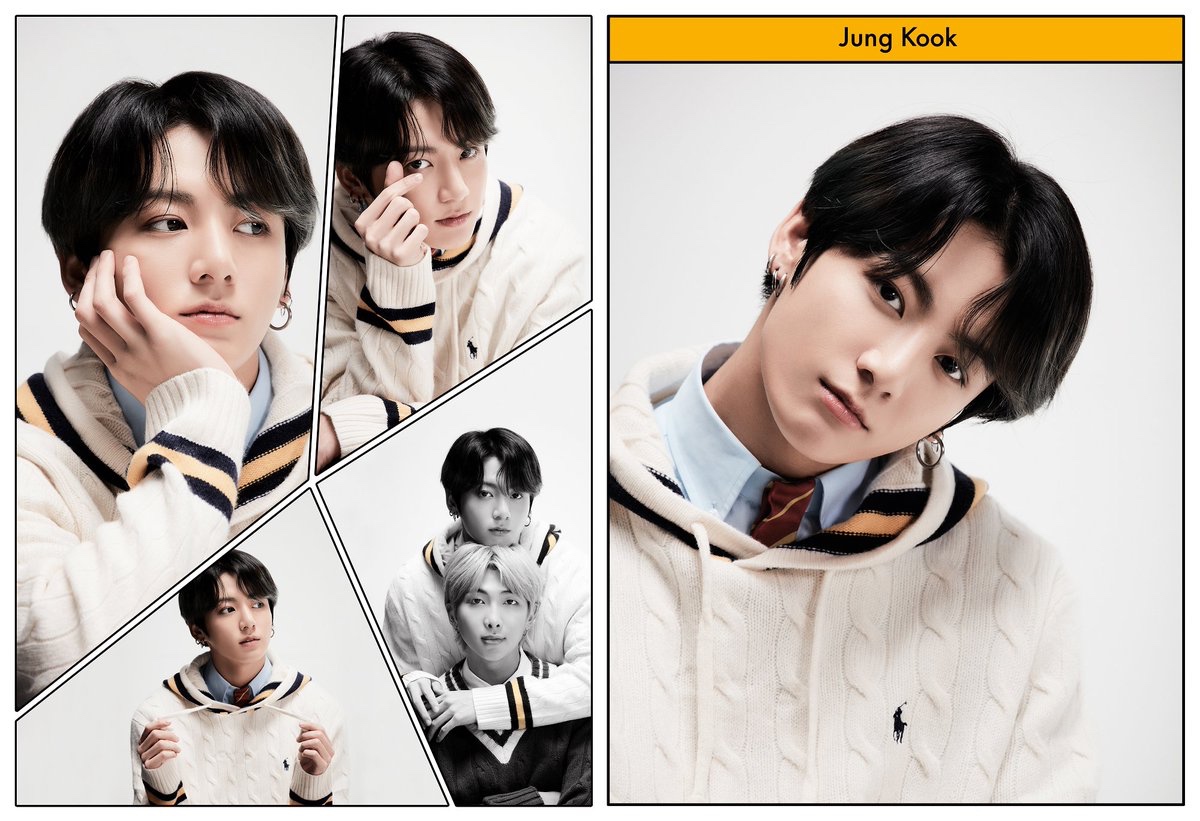