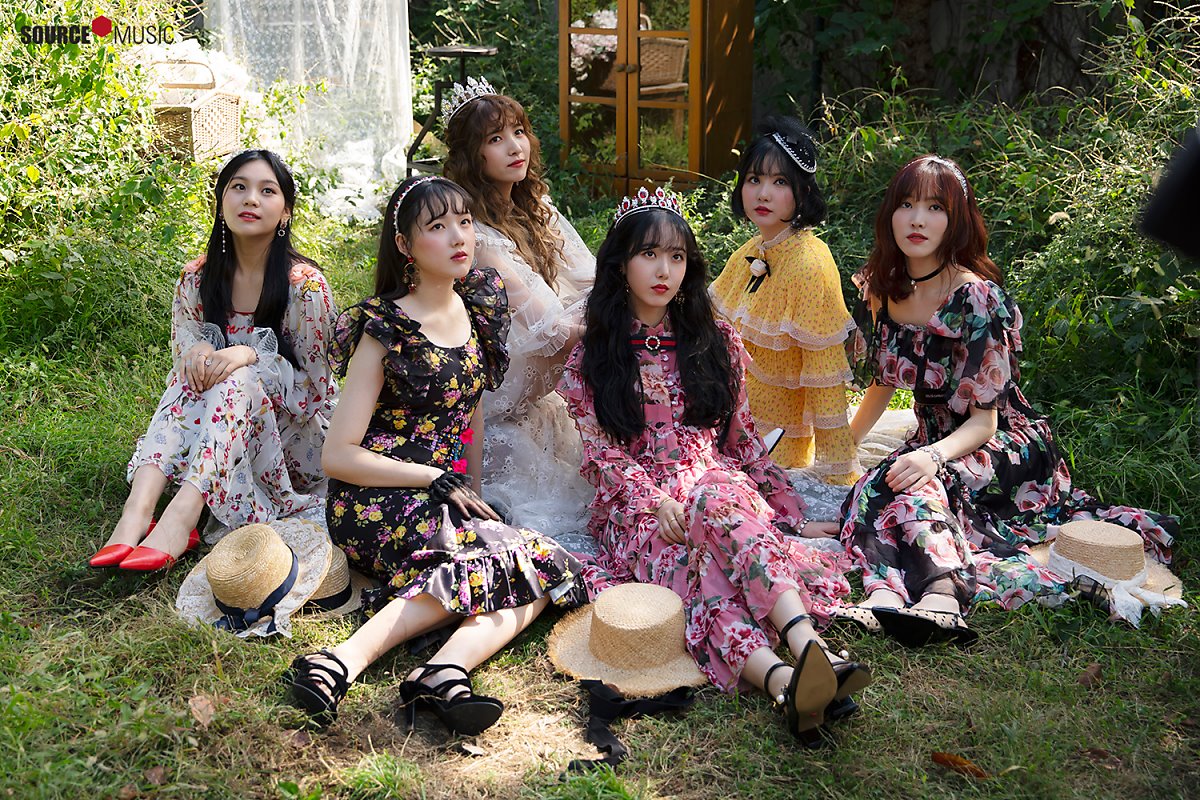 GFRIEND has revealed the details of their comeback in February 2020. Previously GFRIEND has been predicted will make a comeback soon.

This time, GFRIEND's comeback is highly anticipated by fans, because this will be their first comeback since the Source Music agency was acquired by Big Hit Entertainment.

In their latest announcement via Weverse, GFRIEND announced that they will be returning with a new album titled ‘回: LABYRINTH’ on February 3rd, 2020.

Although they have just released their new album next month, fans can already pre-order the album from January 20, 2020. GFRIEND is known last held their comeback with 'Fever' in July 2019. (www.onkpop.com)