Revealed, This is the K-Pop Agency that Gives a Bribe to Producer Ahn Joon Young on ‘Produce’ - ONkpop.com - Breaking K-pop News, Videos, Photos and Celebrity Gossip

Home Featured Idol Revealed, This is the K-Pop Agency that Gives a Bribe to Producer Ahn Joon Young on ‘Produce’

Revealed, This is the K-Pop Agency that Gives a Bribe to Producer Ahn Joon Young on ‘Produce’ 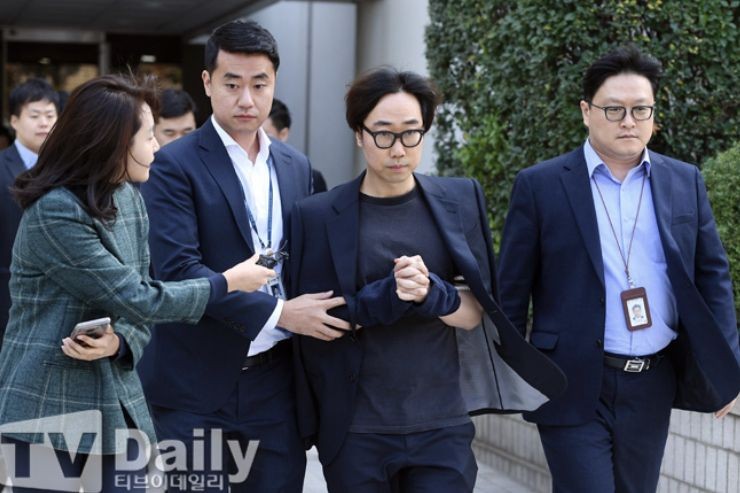 Finally the identity of the agency was revealed that gave bribes to Ahn Joon Young as the PD of the four programs of 'Priduce'. On Friday (06/12), Yonhap News media revealed three names of agencies involved in the case of supplying Ahn Joon Young.

Of the total 8 perpetrators who have been summoned by the police, 3 of them are Mnet employees consisting of PD Ahn Joon Young, CP Kim Young Bum and CP Lee. While the five other people came from the agency of the trainees who participated in the 'Produce' program.

All five have been charged with bribery cases against PD Ahn Joon Young, with a range of 10 million Won to 50 million Won.

In the meantime, representatives from Starship Entertainment, Woollim Entertainment and 8D Creative have not yet provided an official statement regarding the report. (www.onkpop.com)
Add your comment
Subscribe to: Post Comments (Atom)