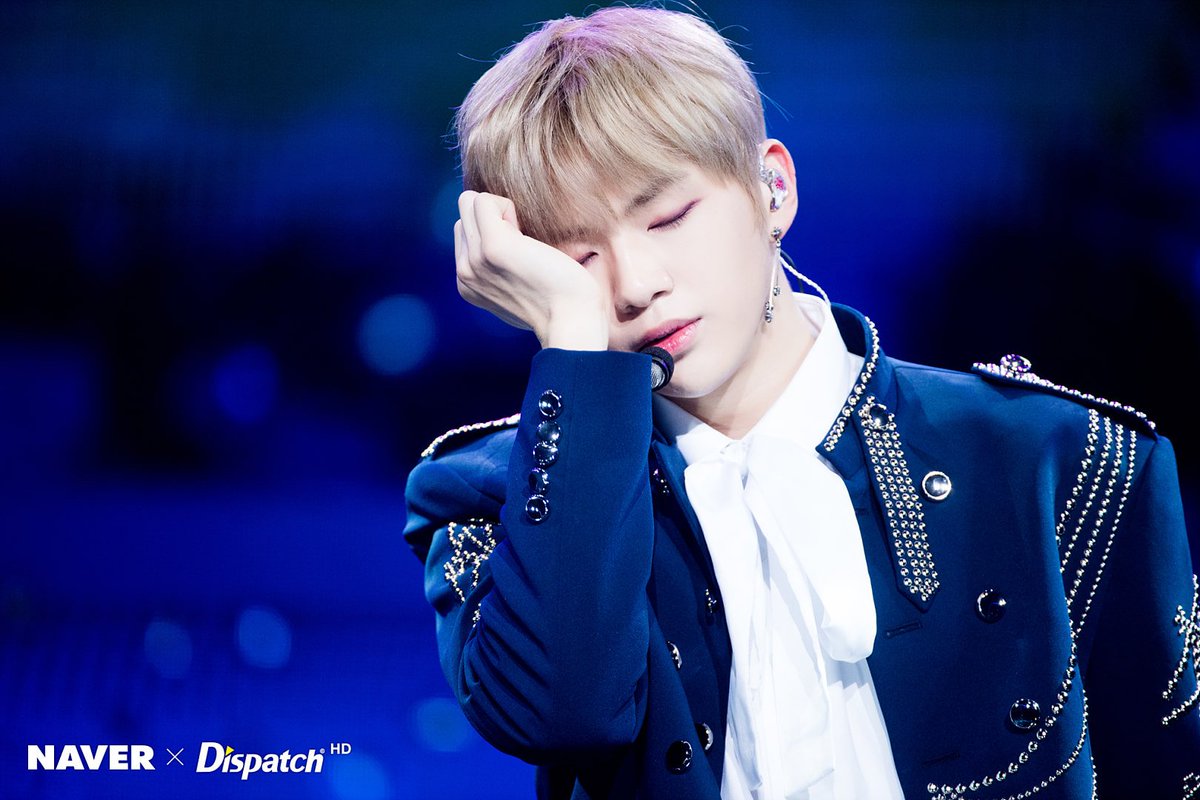 Kang Daniel successfully took home a trophy at "The Show" airing Tuesday (2/12). However, the victory of the former Wanna One member actually caused controversy because it was accused of cheating.

A post on Pann highlighted how Kang Daniel's score defeated AOA and ASTRO even though the singer of "Touchin" did not release a physical album and also the achievement of his new song on the music chart was still under AOA.

Because of this controversy, "The Show" finally revealed that the victory of Kang Daniel was pure without cheating. "We are aware of the controversy. The score on 'The Show' is a combination of 10 percent physical album sales and 40 percent digital sales,".

"Because Kang Daniel's new song 'Touchin' is a digital single, it's true that his physical album sales are 0. However, according to our digital sales calculations, Kang Daniel scores more than AOA and ASTRO and is given 4000 points. So, it's true that Kang Daniel ranked 1. There were no problems in the results," said 'The Show' representative.

Kang Daniel victory controversy also apparently attracted the attention of Dispatch. The media uncovered the facts about his digital sales points which turned out to be 4 times bigger than AOA. The song "Touchin" won 48,728,828 digital points while "Come See Me" got 10,877,791 points.

"We do not collect chart ratings from certain music companies like Melon. Data from 12 music platform providers is collected to calculate Gaon points,".

"Congratulations on your first position, Kang Daniel. 'Touchin' is the best stage and prize for DANITY".

"If people have a problem with his win, they just have to make an issue of it with 'The Show'. Instead, they hate Kang Daniel. It's really annoying. The points are right there, from streaming to download to BGM,." (www.onkpop.com) 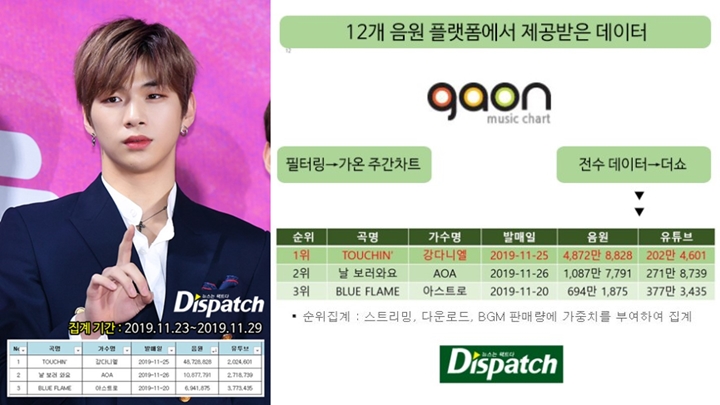