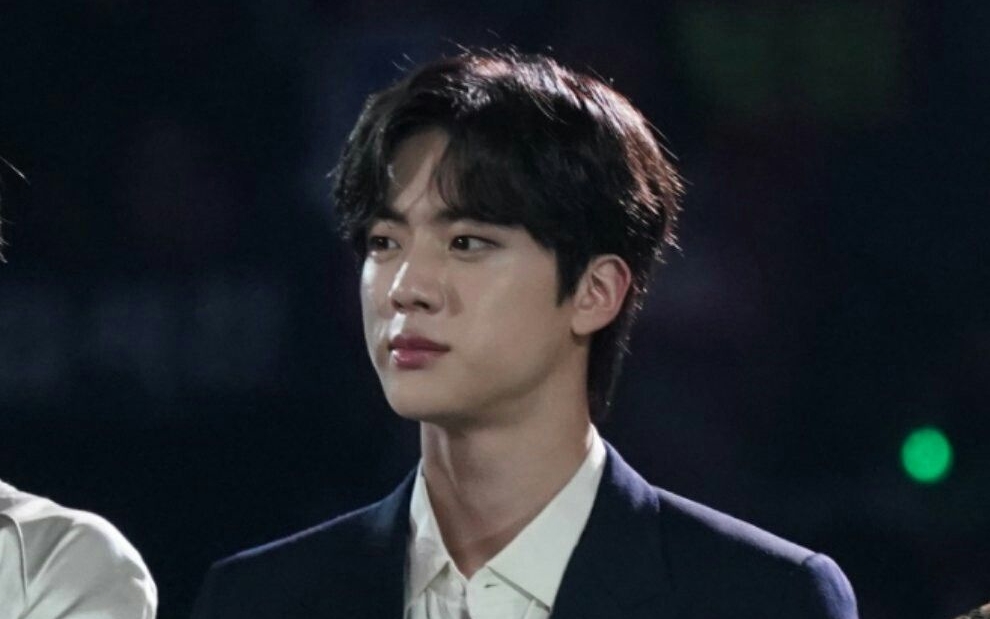 The 2019 Mnet Asian Music Awards (MAMA) has been completed to be held in Japan at Nagoya Dome on Wednesday (4/12) tonight. BTS successfully bought up 4 Daesang awards at once.

Interestingly, when won Song of the Year, Jin's speech once quipped the perpetrators of chart manipulation (sajaegi), which are now being issue in South Korea because some musicians with "unknown" songs surprisingly ranked number 1 on the music charts.

"ARMY!!! Song of the Year, thanks to ARMY, we got this award again. We really want to tell you that we are very grateful. We will work hard to make music," Jin said.

"Also the next album, a good song will be released. Many people including artists who come here make good music. Ah, how nice if there is a world where the music can be received and heard," continued Jin.

"There is a cheating method but isn't it better to make music in a more honest way? Everything makes good music, it would be better if there was a generation where the music could be listened to. Thank you," concluded Jin.

Jin's insinuation towards the perpetrators of this strategy was immediately flooded with comments by South Korean netizens. Many gave praise to the oldest member of the BTS for quiping in a subtle, elegant way but still right on target.

"Wow! This is amazing! I feel his words are elegant. Is this world-class? Sajaegi, please disappear from the long-term development of the Korean music and culture world."

"Receive Daesang on his birthday and talk about the sajaegi. He is very smart, cool and elegant. I am proud of him. Happy birthday Kim Seok Jin."

"Imagine how bad the strategy was that BTS had to come to talk about it on stage when they received an award."