TS Entertainment Denies The Allegation of Violence Against TRCNG Members 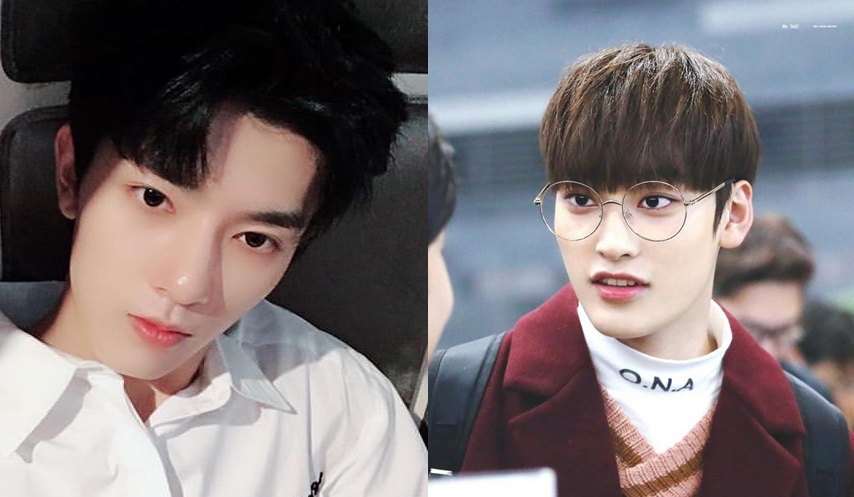 TS Entertainment denied the TRCNG members' allegations against them. On Monday morning (11/18) Wooyeop and Taeseon were reported filed a lawsuit against TS Entertainment.

Both TRCNG members admitted that they often received abusive and inappropriate treatment from TS Entertainment staff. Wooyeop even claimed he has been beaten by using an iron chair on June 10 by Yoon, and at that time Taeseon also saw him.

Responding to the accusation, director Park Sang Hyun of TS Entertainment immediately denied and said, "They did not tell the truth. Even though they have a schedule, both of them often leave. The other 8 members are in Japan to attend their schedule, we will sue both of them on defamation charges."

"They also lied saying we did not help pay the bills in their hostel. However, we cannot confirm directly with Yoon because of problems at the company," he said. (www.onkpop.com)
Add your comment