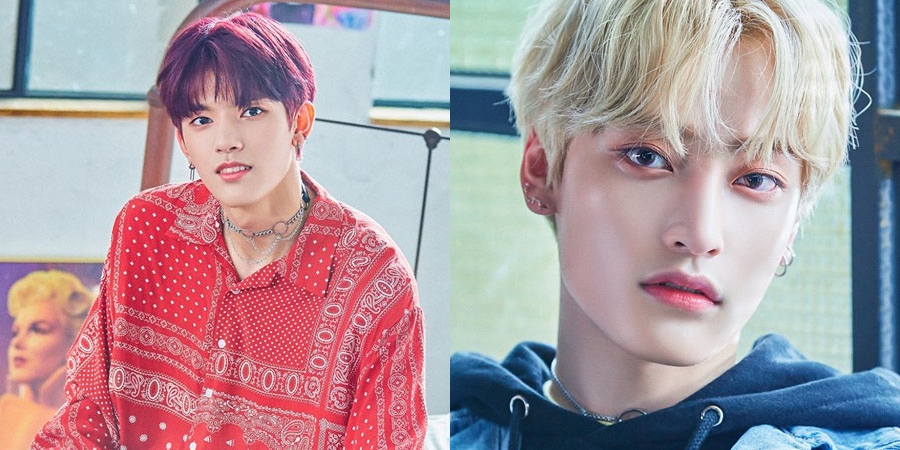 Two TRCNG members, Wooyeop and Taeseon are reported have sued TS Entertainment. Lawyers for the two TRCNG members announced on Monday (11/18) that they had filed a lawsuit with the agency.

As he said, "On November 4th, Wooyeop and Taeseon sent a cancellation of the contract to TS Entertainment. They also submitted a report to the Seoul Police Station stating that director Park Sang Hyun and two other staff often committed violence against children and committed specific acts of violence."

According to both, Park Sang Hyun often asked them to practice choreography without being able to sleep so it make both of them unable to go to school. He also often beat members and the agency did not take any action even though TRCNG members suffered injuries during training.

TRCNG members are also forced to live in dormitories without providing food and not paying electricity and water, thus making the parents of the members pay the bills.

Wooyeop also claimed have been hit with an iron chair on June 10 by Yoon, and he had to go to the emergency room by himself. He got treatment for 14 days, and when he had to go back and forth to the hospital without the help of the agency, he had to go to another hospital because he had a high fever.

Even after he was discharged from the hospital, the manager did not believe that he was ill from being beaten, instead of accusing him of drinking and meeting women. The agency employee also reportedly took 1.2 million Won from him.

Taeseon is also often beaten or shouted at because he is a leader. Every time he was reprimanded, he was always hit on the head and cursed. He also witnessed when Wooyeop was beaten by agency staff using an iron chair.

For the time being there is still no official statement from TS Entertainment related to the lawsuit. (www.onkpop.com)
Add your comment