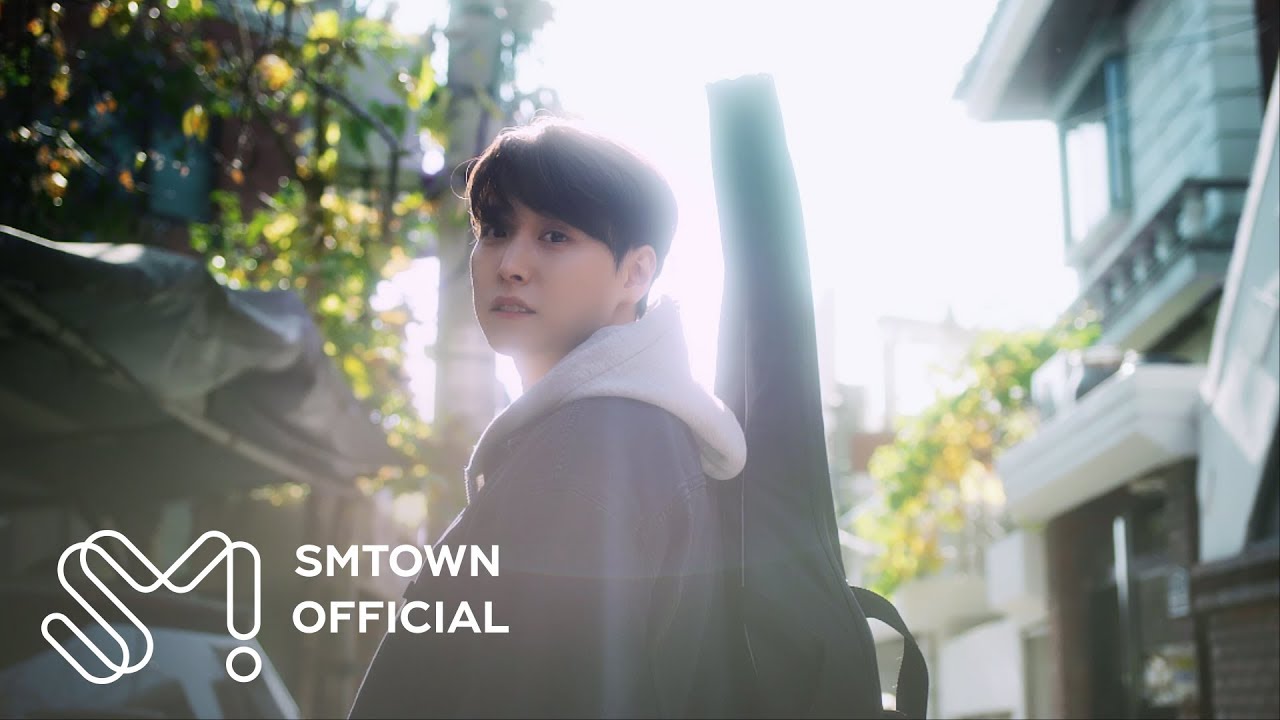 Super Junior's Sungmin has teased his fans by releasing the first teaser for the music video 'Orgel'. This Super Junior member has previously been reportedly will releasing his first solo mini album titled "Orgel".

The mini album contains of 5 songs, including the main song 'Orgel', then 'Stay', 'Zzz ...', 'Rest' and 'I Pray'. Through this 23-second long teaser, we will be shown a melancholy performance from Sungmin, with a cinematic video concept.