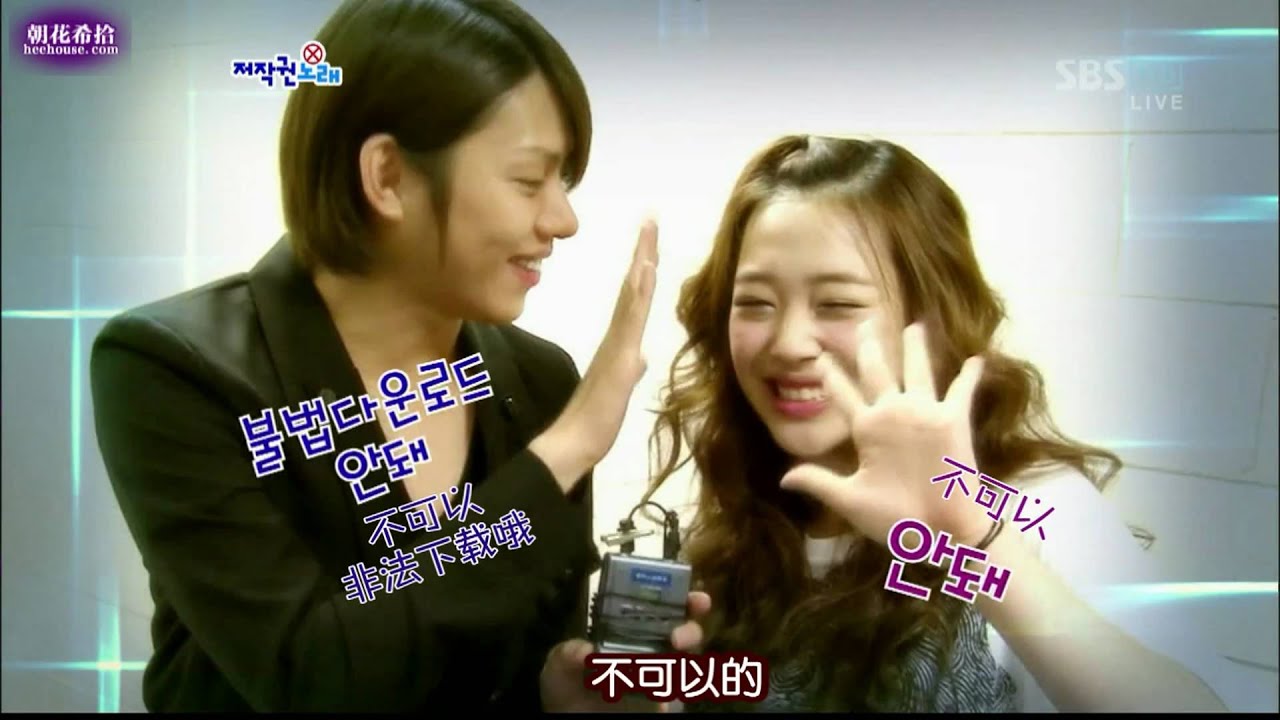 Super Junior Heechul was later known raising the late Sulli's cat. It was known after Heechul held a live broadcast on Youtube to celebrate the 14th debut birthday of Super Junior.

During the broadcast, there was a cat showing a little head in front of the camera. When many fans asked where he had gotten the cat from, Heechul simply answered, "It's a secret."

Many netizens expect that this sphynx cat belongs to the late Sulli, who previously often appeared on Sulli's Instagram.

Heechul's decision to keep the cat certainly reap a lot of praise from the fans, especially considering Heechul does have a very close relationship with the late Sulli. (www.onkpop.com) 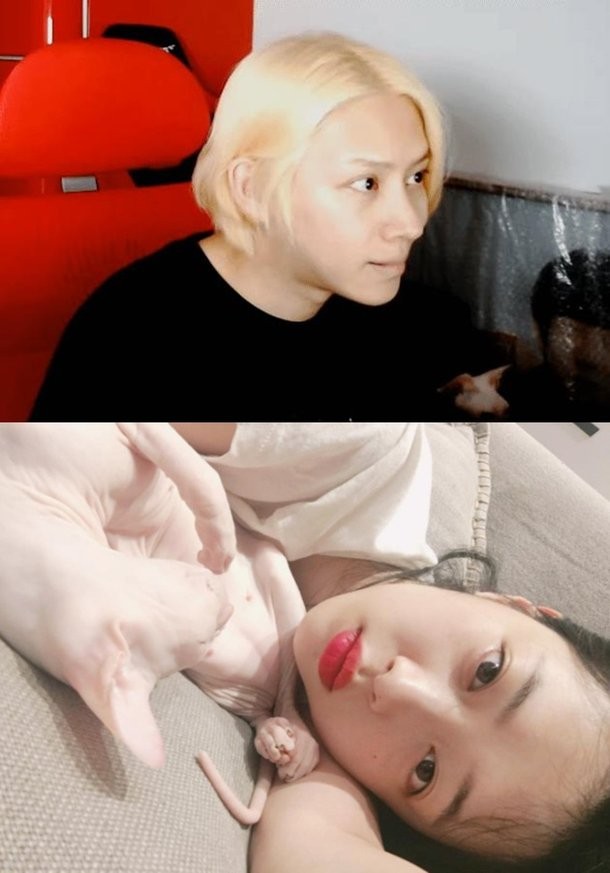