Home Featured Idol Defined as a Perpetrator, Yongsan Police Will Ask Jungkook to the Office

Defined as a Perpetrator, Yongsan Police Will Ask Jungkook to the Office 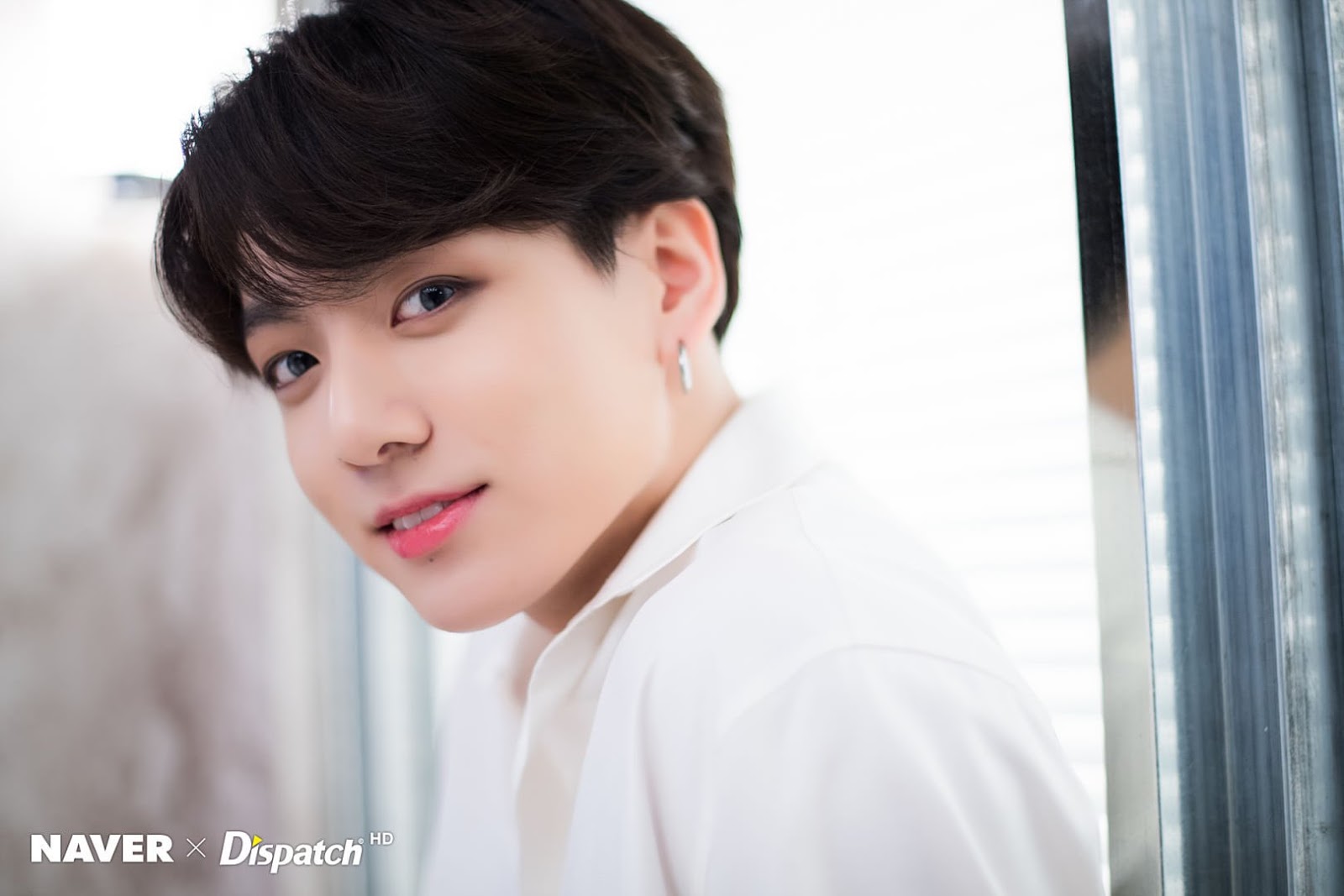 As previously reported, Jungkook caused a car accident on October 31, at 04.00 KST, by crashing into a taxi. At that time Jungkook claimed that he had indeed committed a traffic violation and also made peace with the victim.

Representatives from the Yongsan Police Station said that they were currently unable to provide detailed information regarding the case, because it was still under investigation.

The police also plan to call Jungkook to the police station to undergo further investigation related to traffic violations committed by him. (www.onkpop.com)
Add your comment