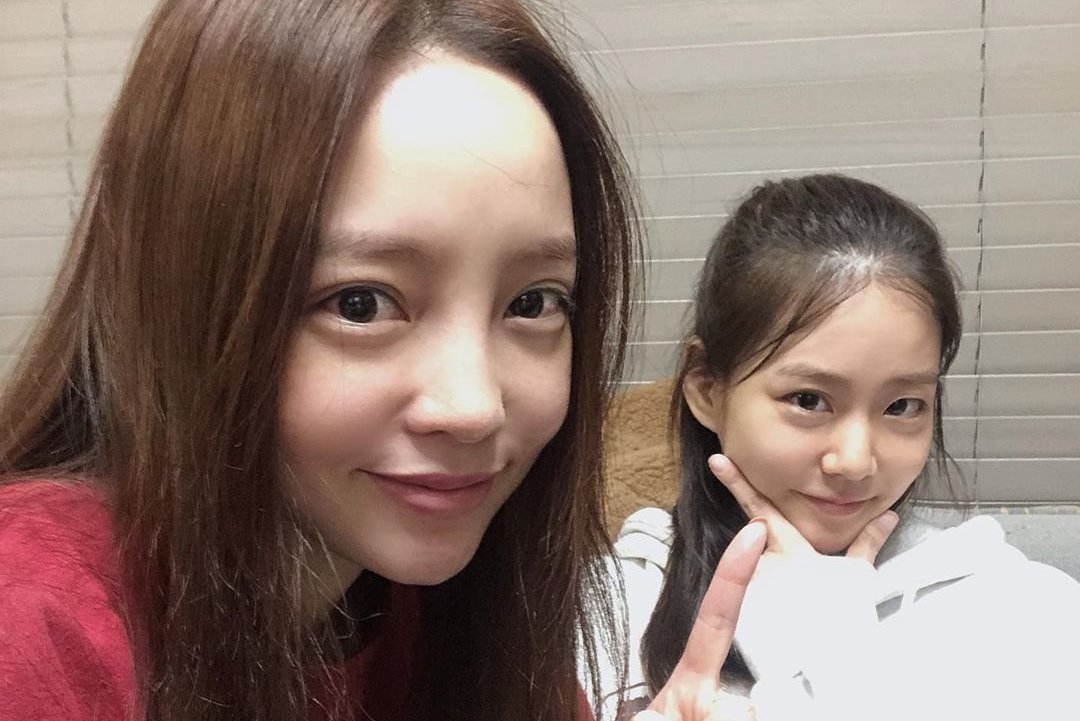 KARA ex-member, Han Seungyeon was reportedly shocked after hearing the news that her former colleague had died. Based on reports from edaily media, Han Seungyeon immediately went to Goo Hara's house because she did not believe the news.


According to their colleague, both of them still had spent time together a few days ago. Not only Han Seungyeon, after ending her schedule in Japan, Goo Hara is also rumored to often spend her time with other former KARA members.

Currently the police are conducting an investigation to find out the cause of death from Goo Hara. (www.onkpop.com)
Add your comment
Subscribe to: Post Comments (Atom)