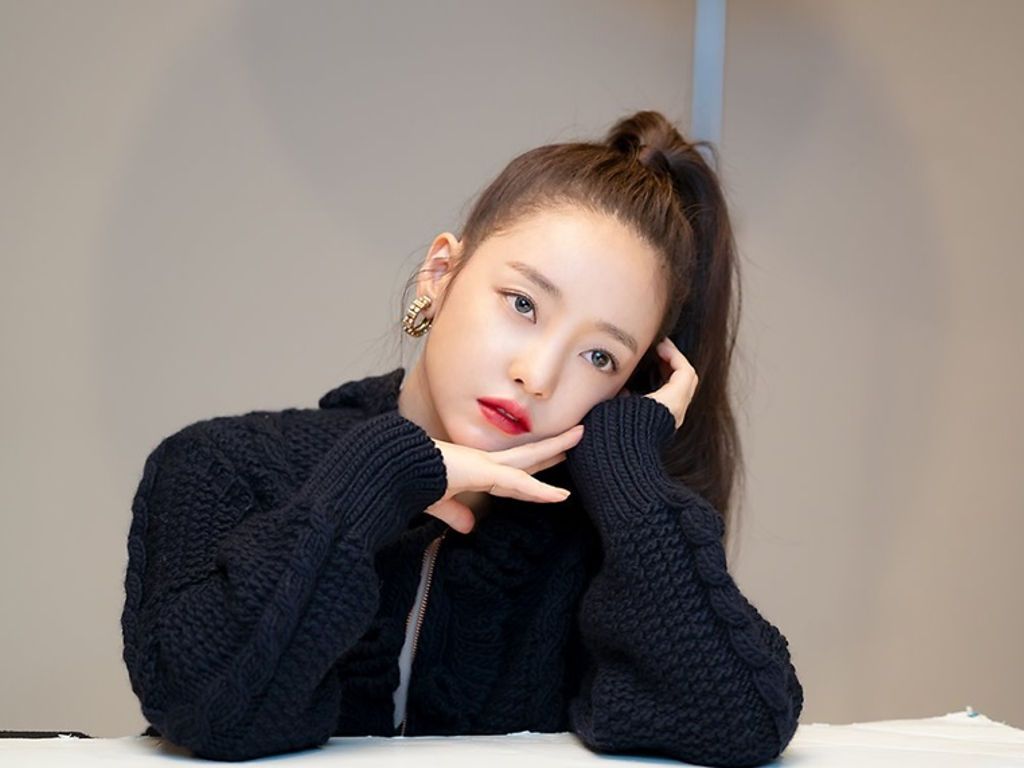 Production Ogi as Goo Hara's agency has released their official statement. Even though Goo Hara is not tied to an agency in Korea, it is known that she recently signed a contract with Production Ogi, agency in Japan.

"Therefore, we sincerely ask you not to write speculative messages and spread rumors. In addition, we ask the media and fans not to make phone calls to express their condolences."

"We apologize for having to deliver this sudden news, and we once again apologize to the media and fans for not making phone calls to the family," the agency said. (www.onkpop.com)
Add your comment
Subscribe to: Post Comments (Atom)