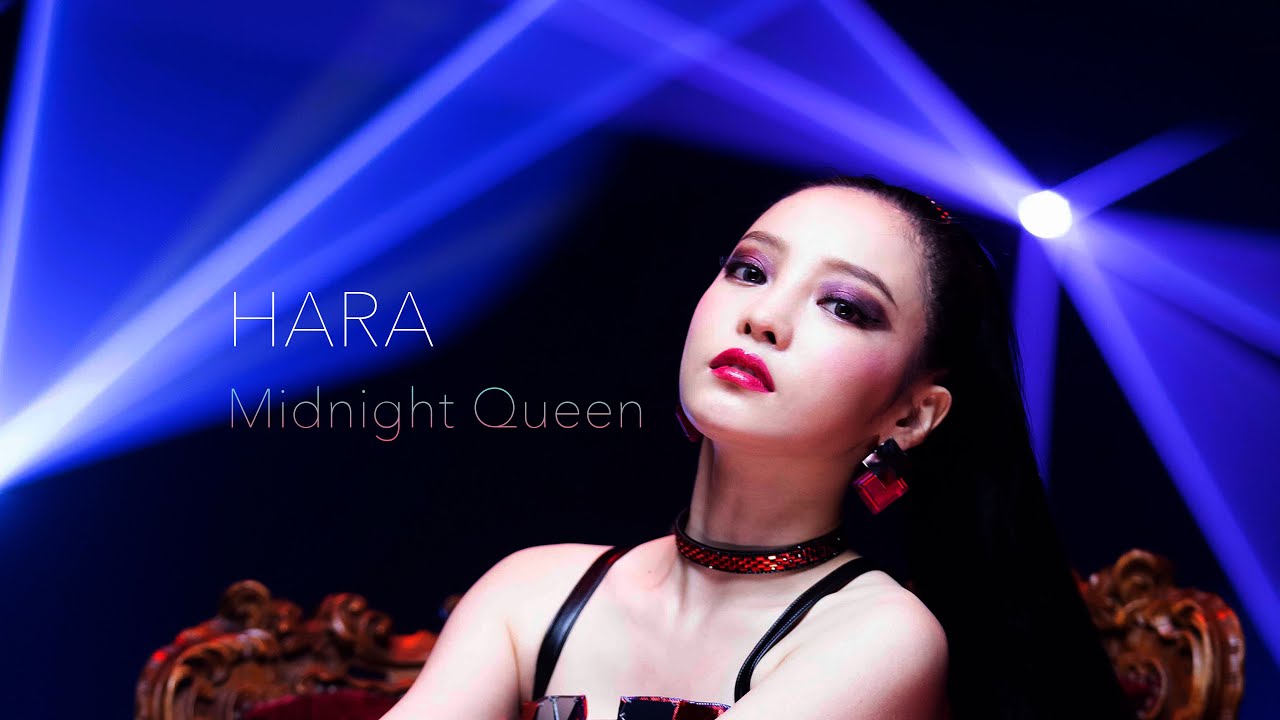 Goo Hara finally comeback to the entertainment world after attempting suicide in May. The former Kara member was previously found having a suicide attempt at her home in Cheongdam-dong region, Seoul. Luckily, this beautiful singer was rescued by her manager.

Not long after that incident, Goo Hara has recovered and even joined the famous Japanese agency, Production Ogi. Together with the agency, Goo Hara is ready to comeback to activities in the music world.

Last September, Goo Hara was finally confirmed to be coming back as a solo singer soon. Finally on September 24th, Hara finally greeted her fans with a short MV for the song titled "Midnight Queen".

Still want to spoil her fans, today, Wednesday (11/13), Goo Hara uploaded some photos that seemed taken at the MV set on her personal Instagram. In the pictures, she displays her charisma in Romanian concepts. She confidently poses in front of the camera with her strong makeup.

The photo certainly reaped a lot of praise from fans. Many fans admired her beautiful visuals even though she wasn't on stage in a long time. Fans also left support comments for Goo Hara which says "we hope you are happier!".

Meanwhile, reported that Goo Hara will actively promote it only in Japan for now. Aside from her comeback as a solo artist, Hara will also be busy with various other events. She will greet fans through a special tour that will be held from 14th to 19th of November. This tour will be held in many cities in Japan such as Fukuoka, Osaka, Nagoya and Tokyo.

Goo Hara also hooked the famous choreographer Bae Joon Young to work together on her comeback. For fans of the "Produce" series, they might remember Bae Yoon Jung as a disciplined and professional dance coach and mentor at the program. So it's no wonder that Goo Hara entrusted her comeback with Bae Yoo Jung. (www.onkpop.com)