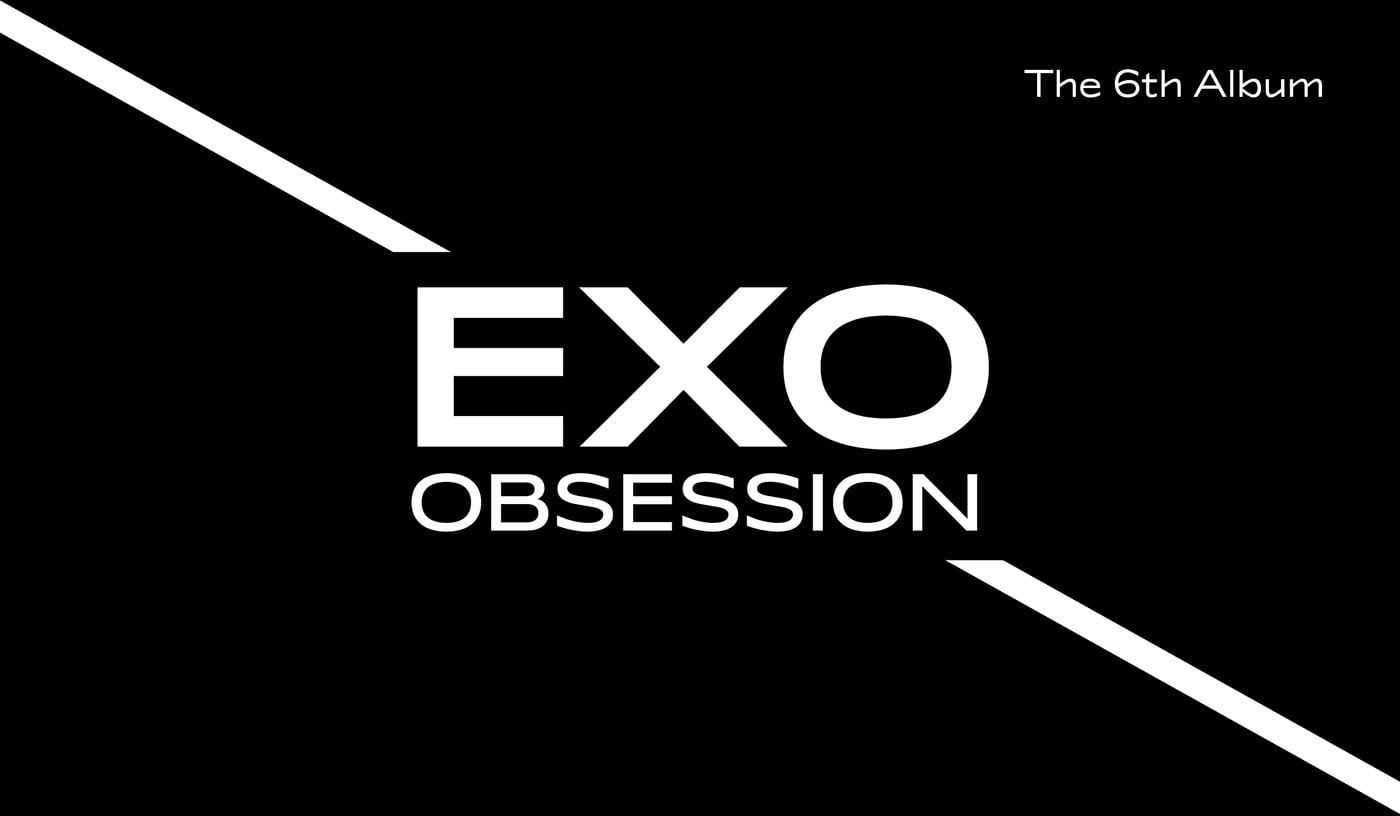 EXO give a leak for the physical album 'OBSESSION' which will be released soon. Boy group made by SM Entertainment is scheduled to comeback with the sixth full album on November 27, 2019.

Before comeback to South Korean music industry with the latest album, on Sunday (17/11) SM Entertainment uploaded a preview photo for the album.

This album is divided into two versions, EXO version and also E-EXO version. Both versions of the album have a minimalist design, with photos of the six EXO members on the album cover, accompanied by lyric books, CDs, photobooks, folding posters, roll posters, photo slides and photocards that are randomly shared.

While waiting for the release of their latest album, you can view the appearance of the album 'OBSESSION' below! (www.onkpop.com)