BTS Jungkook is Being Charged with 2 Clause for Causing Accidents 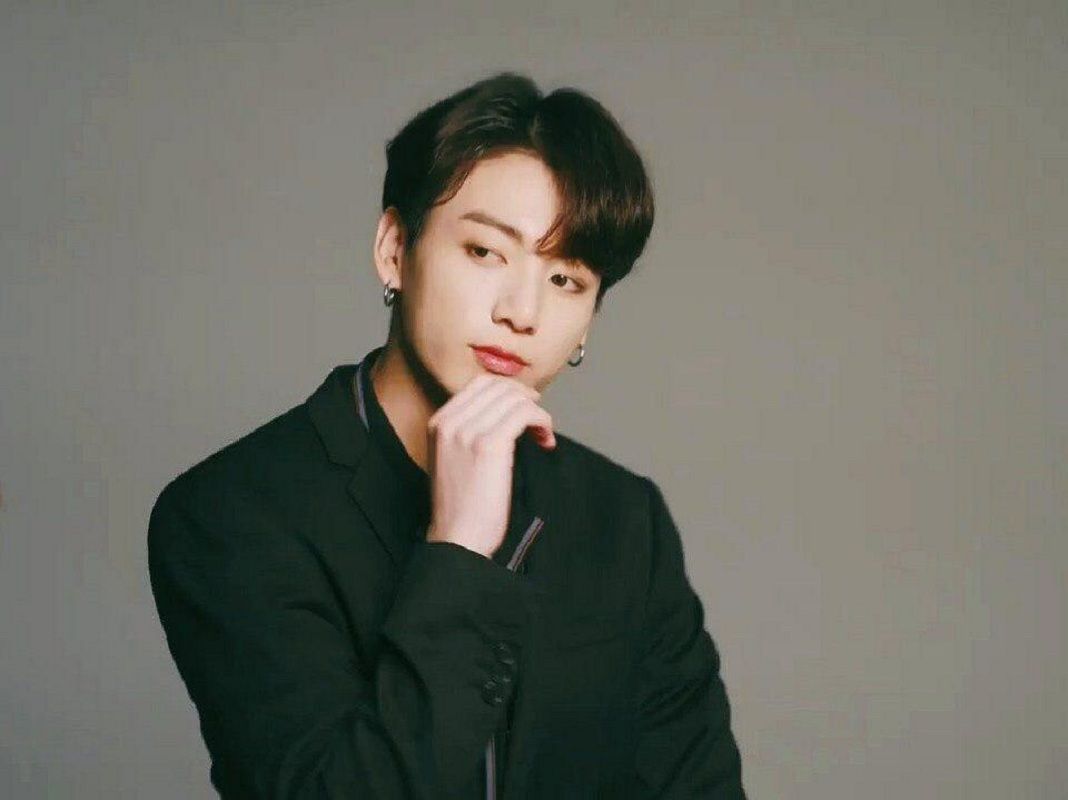 BTS Jungkook has been charged of violating the Road Traffic Act and the Special Traffic Accident Act. This follows a traffic accident that involved him.

Last week public was shocked by the news of a traffic accident caused by Jungkook. Monday (4/11), it was reported that the youngest member of BTS crashed into a taxi in Hannam area on October 31 at 4 am local time.

The police also announced that the date of Jungkook's summons for interrogation had not yet been decided. Details about other matters will not be announced.

Meanwhile, netizens noticed that Jungkook shared a BTS Twitter post on the same day as the accident. At that time he uploaded a video from the Overwatch game he was playing. (www.onkpop.com)
Add your comment