BLACKPINK Confirmed Has Preparing a Comeback 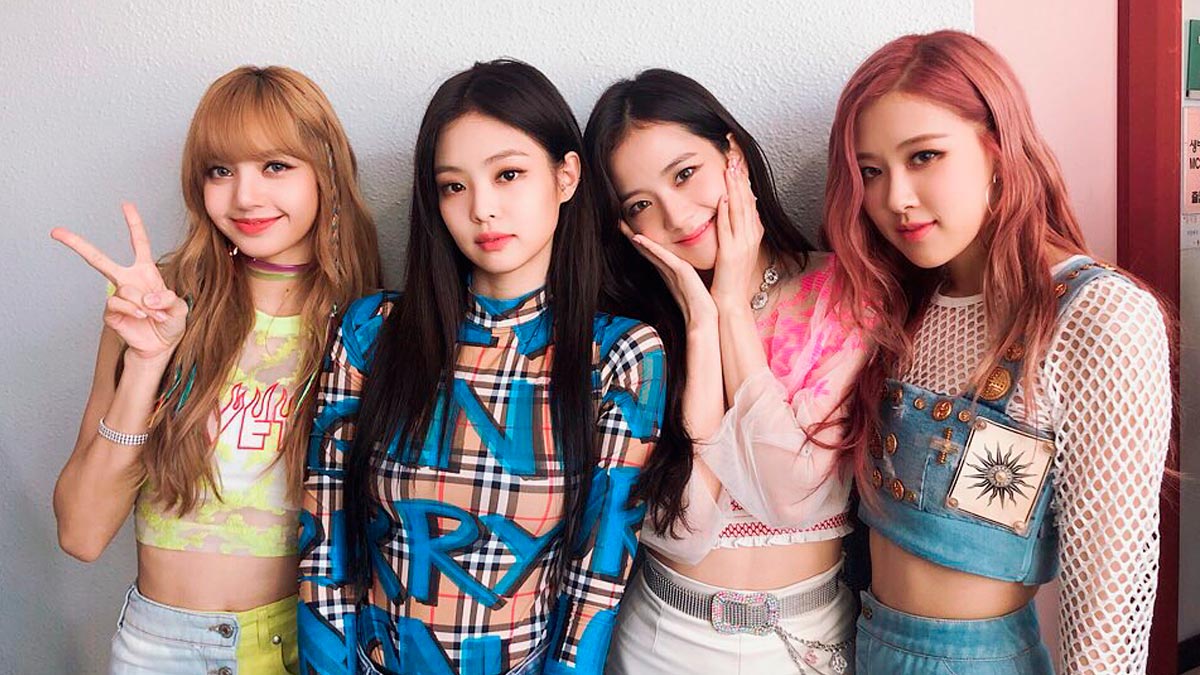 Good news for BLACKPINK fans because this one girl group will be back soon with the latest music. This news was originally conveyed by News1 media on Friday (11/29) which stated that BLACKPINK had begun recording new songs to released in early 2020.

Responding to the report, YG Entertainment as the agency stated, "The exact schedule has not yet been set, but the target is to carry out a comeback early next year."

Regarding the preparations made by the members, "BLACKPINK members are currently recording a number of songs for their new album."

This will be the next comeback for BLACKPINK after the last release of 'Kill This Love' in April 2019. (www.onkpop.com)
Add your comment