'You Quiz on the Block' Release a Meaningful Poetry to The Late Jonghyun and Sulli - ONkpop.com - Breaking K-pop News, Videos, Photos and Celebrity Gossip 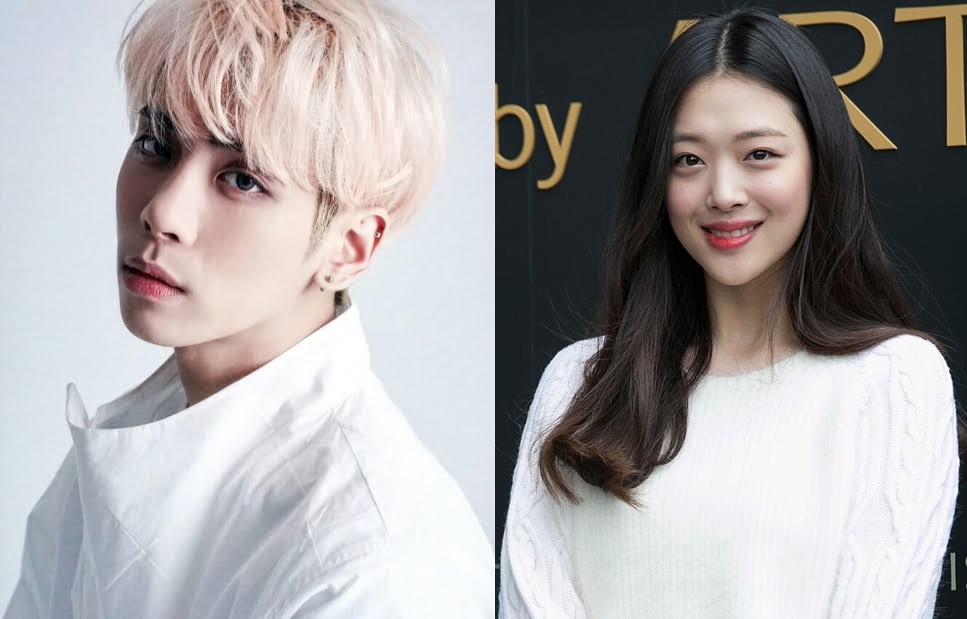 In the past two years SM Entertainment has lost two talented young idols who were die by suicide. They are Jonghyun SHINee who died on 18 December 2017 and Sulli who died on 14 October 2019.

Jonghyun and Sulli's departure due to suicide is certainly a concern of various people. One of them is the "You Quiz on the Block" program, which is guided by Yoo Jae Seok and Jo Se Ho.

In the latest episode that aired on Tuesday (29/10), "You Quiz on the Block" raised the theme of youth and what it meant for them. Yoo Jae Seok and Jo Se Ho interviewed four parents about their youth.

"Your youth became a shooting star that shines to the end. For some reason, the 'blue night' reminds you. If you struggle in the 'unknown equation' of life, we will become a 'comforter blanket' to entertain you,"

"For you who is beautiful' who shines bright blue. To commemorate the countless stars who will forever stay in spring even though they go in autumn,"

The poem "You Quiz on the Block" also includes a number of words related to the late Jonghyun and Sulli. "Blue Night" in English namely "Blue Night" is a radio program that was previously guided by Jonghyun. Then "Truth" in Korean is read jil-li, which is Sulli's birth name.

"Unknown Equation" refers to f(x). "Comfortable blanket" is the lyrics in Jonghyun's "End of a Day" song. Then "For You Beautiful" in English "To The Beautiful You" is Sulli's drama. In closing, the meaningful poem "You Quiz on the Block" uses Jonghyun's "Lonely" song. (www.onkpop.com)